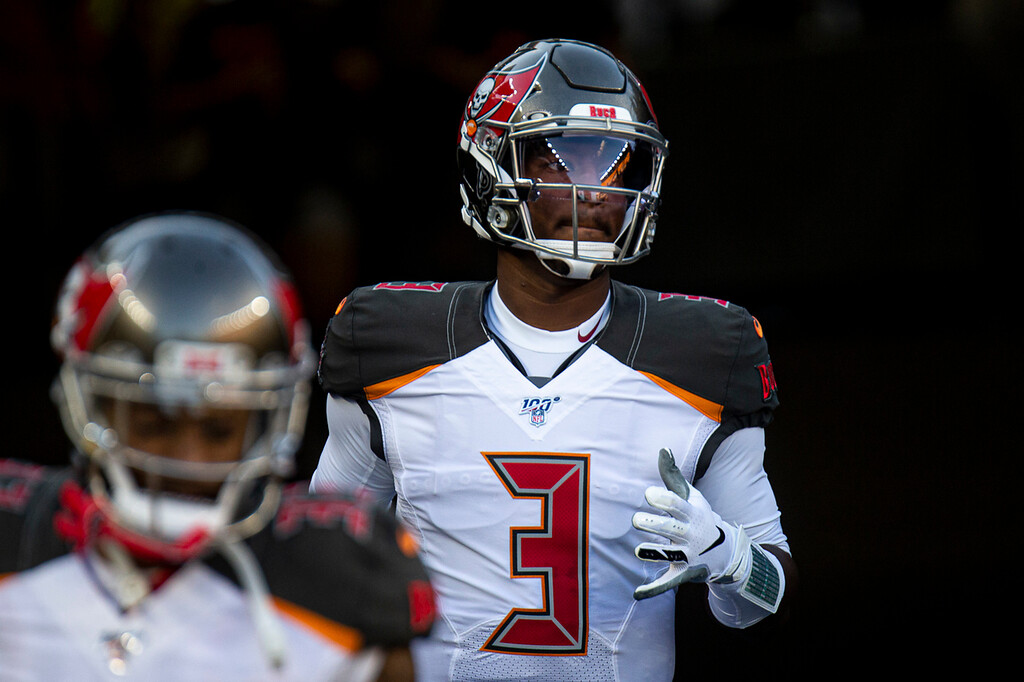 Despite a report to the contrary, according to a team source, the Steelers did not offer former Buccaneers quarterback Jameis Winston a contract following the NFL Draft this weekend.

Winston has agreed to terms on a one-year deal to join the Saints after waiting out the free agency musical chairs at quarterback.

Jameis Winston was offered a more lucrative deal by the Pittsburgh Steelers, per source. In the end, he decided to learn under Drew Brees and Sean Payton

The former Tampa Bay starter was the No. 1-overall pick in the 2015 draft, but the Bucs declined to make him an offer when his contract was up, deciding instead to sign former Patriots' star Tom Brady in free agency.

The Steelers did not select a quarterback over the weekend in the draft and will go into training camp -- if that happens -- with Mason Rudolph, Devlin Hodges, Paxton Lynch and J.T. Barrett competing for two spots behind Ben Roethlisberger.

The Steelers have said time and again they will count on Rudolph as their backup in 2020 behind Roethlisberger, who is coming back from a season-ending elbow injury that limited him to just six quarters in 2019.

Rudolph went 5-3 as a starter last season, completing 62.2 percent of his passes. The 2018 third-round draft choice threw 13 touchdown passes and nine interceptions in 10 games, posting a passer rating of 82.0.

He was benched at one point in the season in favor of Hodges, but replaced the undrafted rookie in a Week 16 loss against the Jets. Rudolph rallied the Steelers back from a 10-0 deficit to a 10-10 tie, but was injured in the process.

"We’ve seen Mason," GM Kevin Colbert said earlier this year, noting he thought Rudolph played his best in that game against the Jets.

"He had eight starts. He won five of them. I feel Mason could do that again if called upon. That’s why there’s a comfort level with our backup situation."

Winston went 28-42 as a starter with the Bucs, including 7-9 in 2019, when he led the NFL in passing yards with 5,109. But he also led the league with 30 interceptions, six of which were returned for touchdowns.

In his career, he has 121 touchdown passes but 88 interceptions in 72 career games. He's also fumbled 50 times. Winston accounted for 40 total turnovers in 2019.

The Saints likely waited until after 4 p.m. Monday to sign Winston because any veteran free agents signed after that point do not count against the formula used by the NFL to award compensatory draft picks for free agent gains and losses.