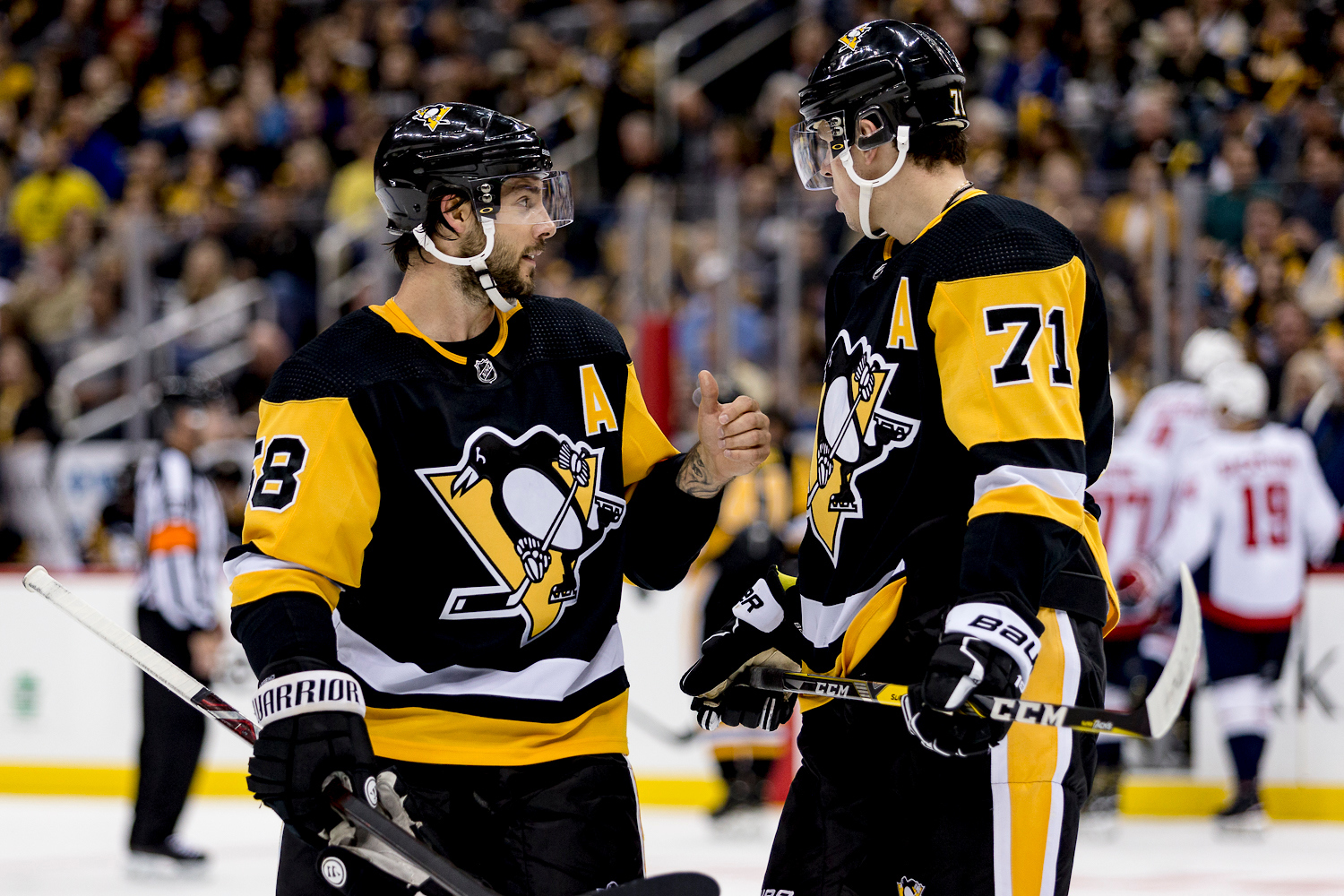 Jim Rutherford oversees a team with lots of experience and achievements.

Sidney Crosby, Evgeni Malkin and Kris Letang have earned three Stanley Cup rings with the Penguins, and a handful of their teammates own a couple.

Most guys on the major-league roster have been through the professional crucible that is the Stanley Cup playoffs, and the 2019-20 season has given the group numerous opportunities -- many more than it likely wanted -- to prove that it can not only cope with, but overcome, severe adversity.

The Penguins would seem, at first blush, to be the kind of team that should fare well if the NHL, as expected, goes directly from the extended shutdown necessitated by the coronavirus pandemic to the ferocious competition for the Stanley Cup.

And perhaps, if the NHL gets clearance from medical and political authorities to resume the 2019-20 season that has been on hold since March 12, that's precisely how things will play out, and the Penguins will make a serious run at winning the franchise's sixth Cup.

Then again, perhaps things will skew in favor of a club that relies more on younger legs, guys who might not need as much time as some others to get back into game shape after such a long layoff.

A reasonable case could be made for both scenarios.

Rutherford, though, is reluctant to do it for either.

If Rutherford is correct about that, he believes the commitment his players have shown over the past two-plus months to preparing for the eventual return of the NHL will work to the Penguins' advantage.

"Based on what I'm being told by our strength-and-conditioning coaches and (Mike Sullivan), our guys have worked very hard," he said. "Our strength-and-conditioning coaches have done a good job of staying in touch with them on a regular basis. Each player has his own individual program. I believe guys were in places where a lot of them have their own workout equipment in their homes, which helps them. I feel very comfortable with our guys, because I know what their work ethic is. We have a team that works very hard. I'm comfortable with the way our guys will come back."

One guy who won't do that is Dominik Simon, who will not play until next season after undergoing shoulder surgery three weeks ago.

It's not clear where Sullivan would have slotted Simon in the lineup, in part because Simon filled a variety of roles over the course of the season.

It's true that the Penguins should enter their training camp -- assuming the season resumes -- with a surplus of healthy forwards; they figure to have 16 of those, not counting any that are summoned from their farm team in Wilkes-Barre to serve as "Black Aces."

"It hurts us, in the sense that he can play up and down the lineup," Rutherford said. "He's a good guy who can play either wing and play with different lines, so losing a guy like that, the coach is going to have to make some adjustments. Making the (Conor Sheary) deal with Buffalo and getting an extra player (Evan Rodrigues) in that deal and giving us more depth ... and, of course, (Sam) Lafferty has come along well, too. I don't like the fact that we're losing Simon, but I do like the depth on our team."

He just might end up being pleased with its experience, too.