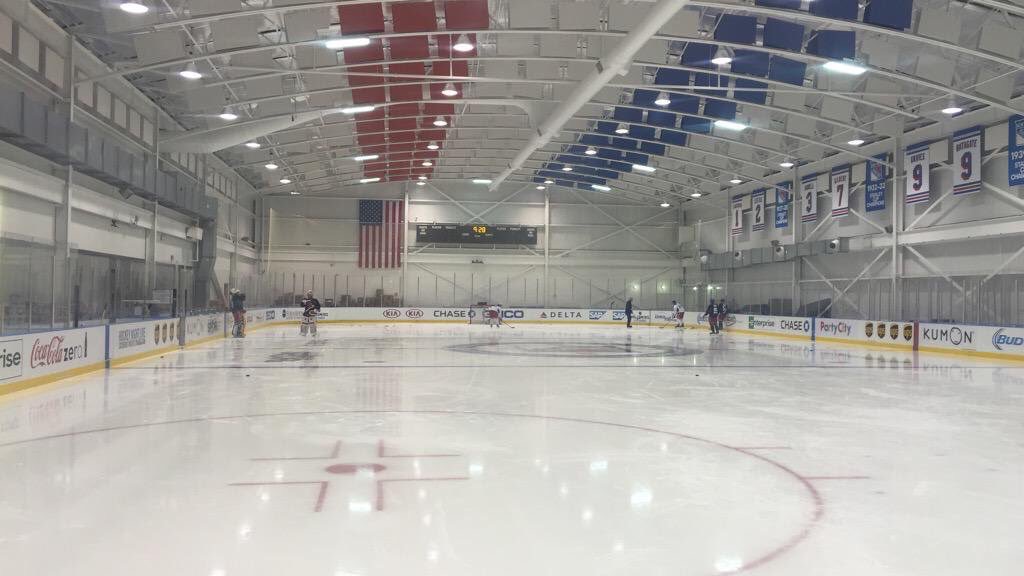 New York governor Andrew Cuomo announced on Sunday that professional sports teams in the state would be permitted to hold training camps as long as teams follow the proper health protocols.

“Starting today, all the New York professional sports leagues will be able to begin training camps,” Cuomo said in a press conference. “I believe sports that can come back without having people in the stadium, without having people in the arena, do it! Do it! Work out the economics if you can. We want you up. We want people to be able to watch sports to the extent people are still staying home. It gives people something to do. It’s a return to normalcy. So we are working and encouraging all sports teams to start their training camps as soon as possible, and we’ll work with them to make sure that can happen.”

The news affects the Knicks and Nets in the NBA, the Liberty in the WNBA, the Islanders and Rangers in the NHL, the Yankees and Mets in the MLB, and the Bills in the NFL. The Jets and Giants have facilities in New Jersey and aren't affected by the announcement. The Sabres aren't included in the NHL's 24-team expanded postseason plan, so they are also unaffected by the announcement.