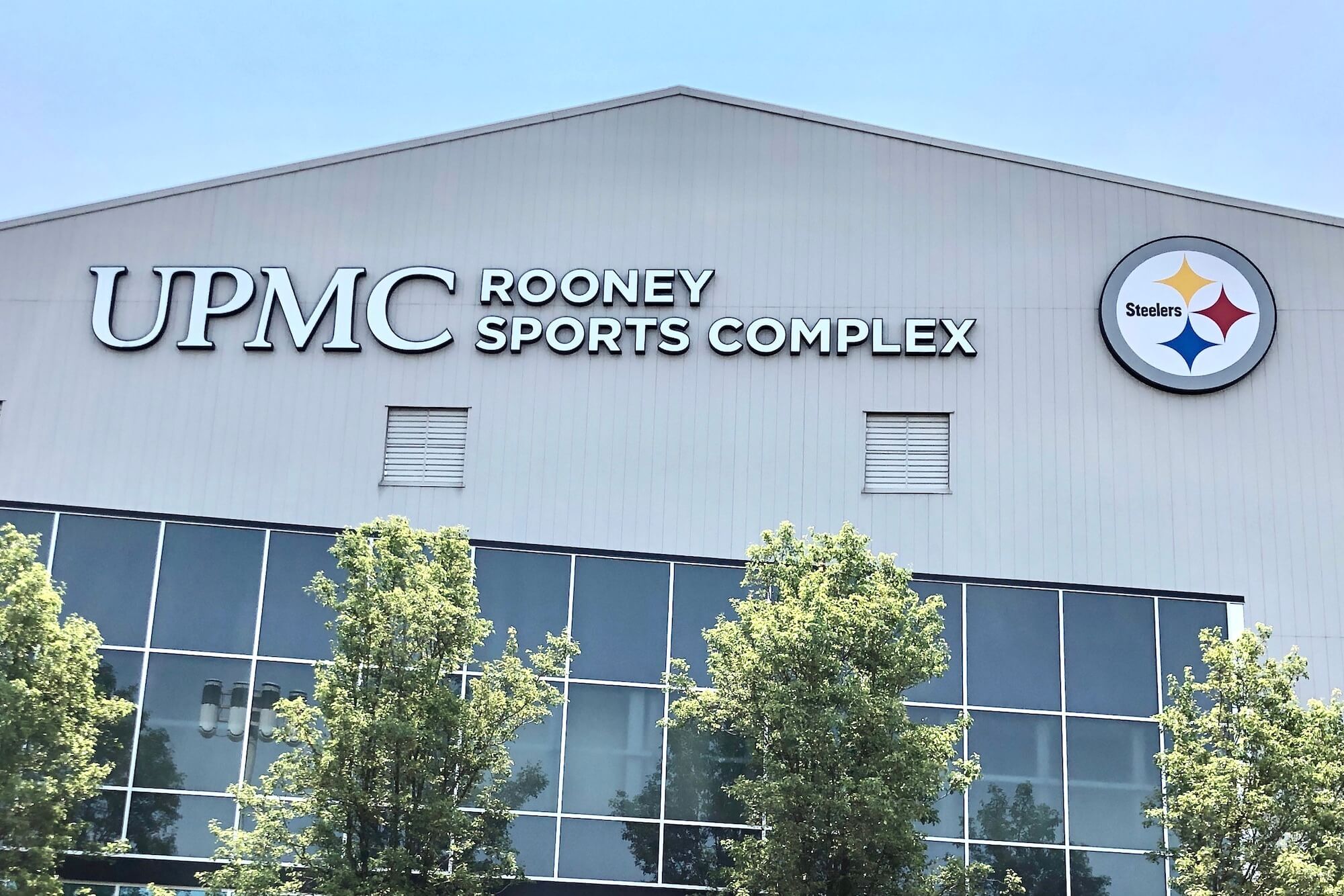 As reported earlier in the week, NFL teams will be allowed to have their coaching staffs report to team facilities starting next Monday, June 1.

Commissioner Roger Goodell gave all 32 teams the OK to bring their coaching staffs back in a memo sent to all 32 teams Thursday, the same day the owners were having a conference call to give final approval to 2020 rules proposals.

Per the memo, teams will be permitted to have their coaching staffs return, but are not yet allowed to host players. Teams also remain limited to having no more than 75 total employees in their facilities at any given time.

Facilities have been open to support employees for the past two weeks but have been capped at 75. Coaches and players have not been permitted to be at team facilities because of the coronavirus outbreak since early March.

As reported earlier in the week, allowing coaches back is the first step to allowing teams to hold some kind of minicamp, something that would likely take place in mid- to late-June.

Of potential rules passed, none were earth-shattering as the most prominent proposals were either pulled before owners could vote on them or voted down.

Those included the addition of a "Sky Judge" to officiating crews, which was pulled from the vote Wednesday night, and changes to the onside kick rule that would have allowed teams instead of attempt a fourth-and-15 play from their own 25-yard line in an attempt to keep the ball after scoring plays.

"We weren't really in favor of this," Steelers president Art Rooney II told Steelers.com's Bob Labriola. "This one was too much of a gimmick."

Owners did approve increasing the number of players permitted to be brought back from the Injured Reserve list to three. Those players must be on Injured Reserve for at least eight weeks before they can be designated to return.

In addition, the league added rules to keep teams from manipulating the game clock at the end of halves by taking multiple dead ball fouls to keep the clock running. It also added more protections for kickoff and punt returners, adding them to the list of "defenseless" players when they are taking possession of the football and aren't yet returning the ball. The league also made permanent the use of replay to confirm all scoring plays and turnovers negated by penalties.