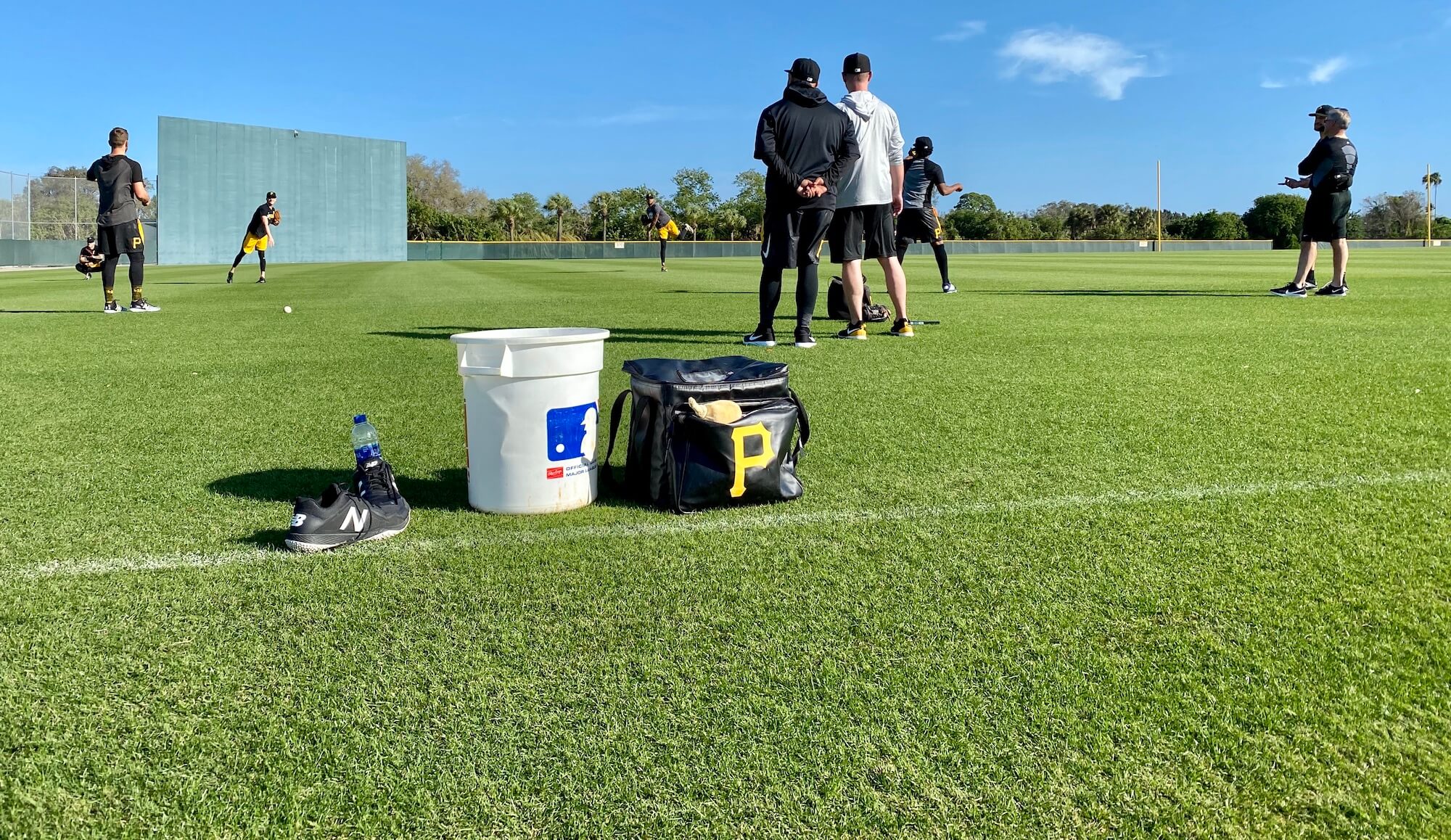 While nothing about Major League Baseball's 2020 season is guaranteed, especially as owners and players continue to negotiate a financial framework, those talks have offered something: The league has July 4 circled. If there is a season, it will start on or very close to that date.

That makes Oscar Marin's job a bit easier, as the Pirates' new pitching coach can now focus on rebuilding his staff's arm strength.

How big a task will that be?

“We didn’t shut it down ever, really," Marin told me via a phone interview. "As the guys left camp and went back, they spent about a week to try to find a place to throw… within that second week, we had already started throwing.”

“By the time we could potentially be together, the starters would have three to four live BPs [and could pitch] up to about three or four innings," Marin said. "Our relievers should have faced hitters at least three times before they show up.”

Though it is far from official, MLB is hoping for players to return to camp around June 10. Marin also anticipates for camp to resume then.