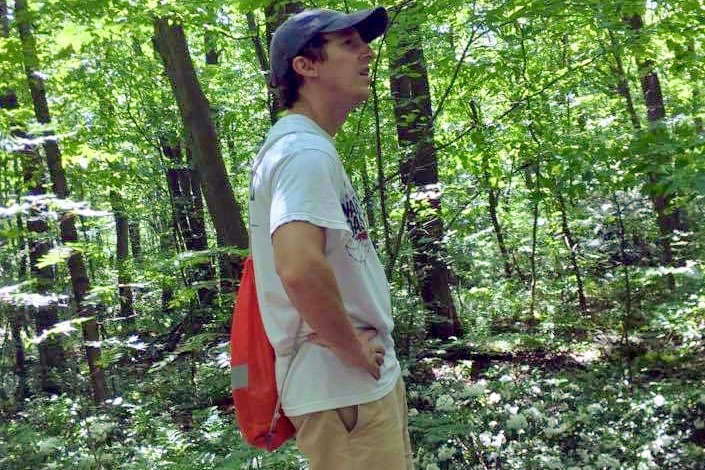 Our company keeps growing and, for a third straight week, so does our staff.

Please join all of us at DK Pittsburgh Sports in proudly welcoming Mike Kovak, a veteran of several Western Pennsylvania newspapers, to be a full-time beat writer on Pitt football and basketball, as well as support for Dale Lolley on the Steelers beat. Mike's a Somerset native who's been with the Beaver County Times, Johnstown Tribune-Democrat, Washington Observer-Reporter and, most recently, the Tribune-Review.

Mike will start with us Monday. In the meantime, here's his bio and his Twitter page.

I could go over what all we expect from Mike, chiefly from his background and expertise in covering Pitt athletics for years, but Dale's far better equipped for this: "I worked with Mike for 15 years at the Observer-Reporter and can't speak highly enough of his work. He's a pro's pro. I've covered Steelers games with him -- including the 2002 playoff game in Nashville. And he's covered countless Pitt games over the years. He was there when Pitt Stadium closed. He was there courtside when Scottie Reynolds and Dwyane Wade ripped the hearts out of Pitt fans in the NCAA Tournament. I couldn't be happier that we've been able to add Mike to the staff."

Can't stress this enough: Dale's been pushing for Mike to be part of our staff for years. Relentlessly.

Mike will join two other new hires: Ramon Foster, who's now three terrific columns into his tenure, and Jeff Hartman, longtime architect of the Behind the Steel Curtain blog who'll serve as content manager/writer. Jeff will start with us Monday.

There's still more to come, too, including another key piece I'll share next week.

We've been building toward the launch of the new app for half a year and, along the way, we've been plotting, planning, storing away, and we're about to embark on something that's a lot bigger than any piece of technology. More reporters. More coverage. More visibility. More everything, really.

Principally, it's you. It's the readership. We've got more readers, we believe there's more to gain and grow within the product by continuously reinvesting in it, and that's what we're doing. Just in time for the restart of sports.

THE APP'S IN SIGHT

The app's in the home stretch. Our 25 volunteer beta testers -- thanks again to all of you! -- continue to pick away at the test version, the developers continue to put the final pieces in place, and the target for the full release is the week of June 15, which, again, will be just in time for the restart of sports.

It's been a long process, and it's come with expected bumps, but the objective here wasn't small, and you'll see why very soon. We're confident it'll have been worth it.

With any new launch, meaning for the app and the company as a whole, there's got to be a good look. So this will be our new base logo:

True to Alex Messmer's original, obviously. Sleeked it up a little. That's what we'll have on the new merchandise, as well.

We sold 33 military subscriptions in the past week, including two bulk purchases of 10 each. That has us just shy of the halfway mark of our annual goal, which I'm hoping we can hit by this weekend, since it'd hit the year's halfway month.

In the five months since Josh DeNinno at Moon Golf Club challenged our subscribers to step up with 1,500 veteran subscription purchases in 2020, commemorating his course's 15th anniversary, our count is at 740. So we're really, really close.

They're $19.99 for the annual and can be bought individually right here. Or, if you’re interested in making a bulk purchase, please email me directly: DK@DKPittsburghSports.com.

We need your help: As the launch approaches, we're working to build up our social-media muscle to maximize promotion. And, if you aren't aware of the inner workings of Twitter and especially Facebook, you can't imagine how big an impact you can make with the simple tap of a button.

If you'd like to help, please email Hunter Homistek at Hunter@DKPittsburghSports.com.

• Our daily page views, averaged out over the past week, were 47,957. The general goal with this figure is to average 100,000, but that's obviously not going to be realistic for a while.

• Get our free newsletter with a simple signup. We send out a new one Monday-Friday at 7 a.m.

• Advertise with us, dammit. I'm serious. Email my wife right this second: Dali@DKPittsburghSports.com

Share
Tweet
Email
Kane calls out Crosby to speak up on racism
Classic Grind: Winners will win, losers will lose