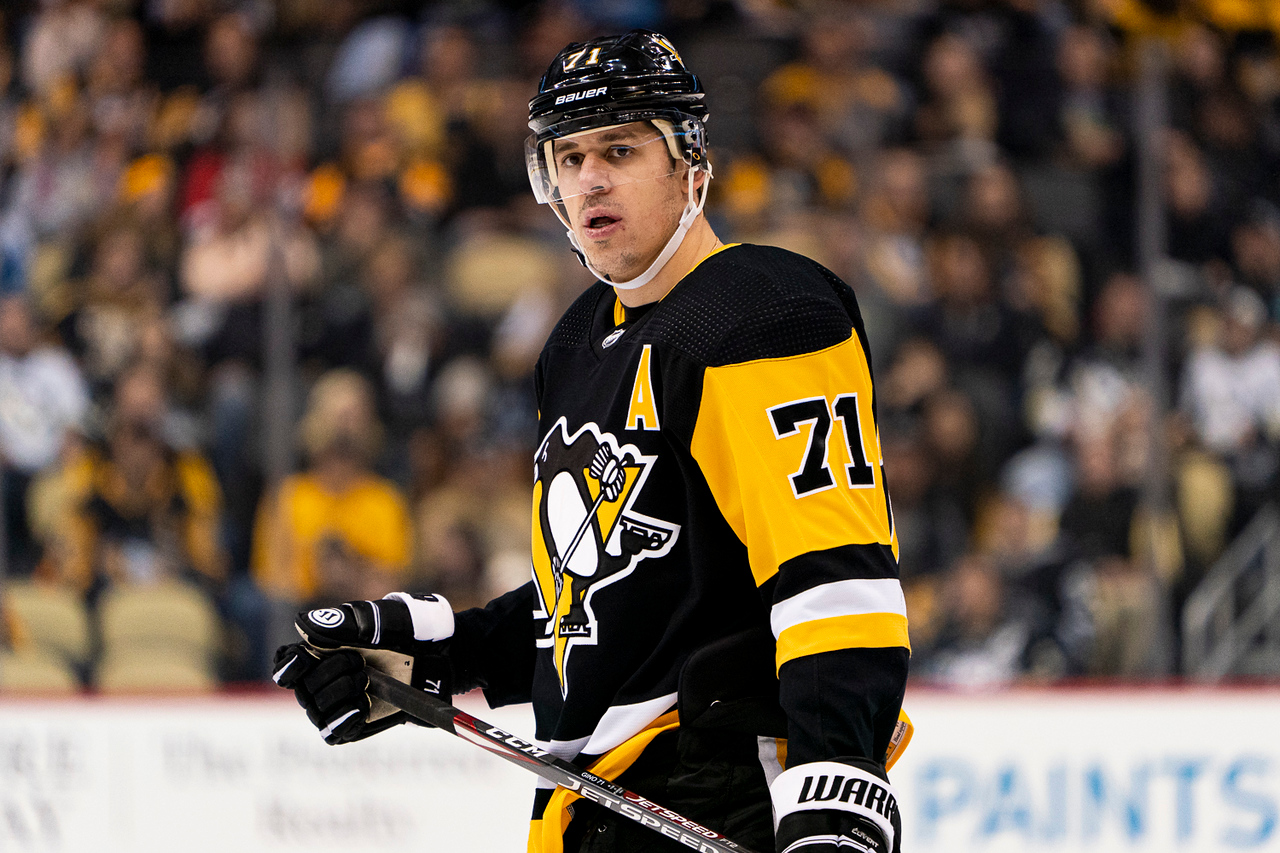 The best-of-five qualifying series the Penguins are scheduled to play against Montreal later this summer will be unlike anything they've ever experienced.

Not because it's the franchise's first postseason series that will be capped at fewer than seven games; best-of-threes and best-of-fives were regular features in the 1970s and early 1980s.

This is the first time, however, that the Penguins (or any of the other 15 clubs in the play-in round) will compete in any sort of winner-take-all competition immediately after a months-long break. In years when the NHL isn't shut down for an extended period because of a pandemic, the Stanley Cup playoffs are a natural and immediate follow-up to the regular season.

Because there's no precedent for moving directly from a protracted break to such high-stakes games, it's impossible to predict how teams, let alone individual players, will respond. This issue not only is how their skills and conditioning will compare to those in a typical spring, but whether players will be able to ratchet their focus and emotions up to the levels they normally reach in the playoffs.

We will be looking at how some of the Penguins' core players, beginning with Evgeni Malkin, have performed during their first five games in the past five regular seasons. It is, at best, an imprecise way of trying to predict how those players might fare in the qualifying round, because their output in those regular-season games could have been affected by the quality of the competition, as well as the level of urgency -- or lack thereof -- that the player had when a long season was getting started.

It is, however, conceivable that players who typically start well, or slowly, will do the same when the 2019-20 season -- which has been shut down since March 12 -- resumes, which is projected to happen in late July or early August.

In Malkin's case, his early-season points production in recent seasons does not quite match up to his overall output over the same five-year stretch.

He has eight goals and 17 assists in those 25 early-season games, exactly a point-per-game average. Strip those numbers from his record, and he had 140 goals and 209 assists in the other 295 games, an average of 1.18 points per game.

Here are Malkin's most basic statistics -- goals, assists and plus-minus rating -- from his first five games in each of the past five seasons, with significant high and/or low points noted.

The Penguins got off to a miserable start, losing their first three games, and Malkin did likewise, with just one assist in those games. However, he rebounded by scoring in Games 4 and 5 -- victories over Ottawa and Toronto -- to become the Penguins' only player with more than one goal to that point in the season.

Malkin bookended his start with one-goal, one-assist efforts in Games 1 and 5 -- a 3-2 shootout victory over Washington and a 3-2 win over San Jose -- but generated just one assist during the three games in between.

Malkin had a pair of assists in the opener, a 5-4 overtime loss to St. Louis, and got his first goal of the season in Game 3, a 4-0 victory over Nashville. Like a lot of his teammates, Malkin's plus-minus became bloated when he was minus-3 during a 10-1 loss in Chicago the night after the Penguins faced the Blues.

Malkin got off to a strong start in the opener, with a goal and two assists in a 7-6 overtime victory against Washington Oct. 4, then put up three assists in a 4-2 decision over Vegas a week later. (In addition to piling up assists in the early going, Malkin found his scoring touch immediately after this stretch, getting two goals each in Games 6 and 9.)

Malkin played in the first two games, then missed 11 in a row because of an unspecified "soft-tissue" injury. His most productive game in his first five appearances came in the last of those, as he had a goal and an assist and was plus-3 in a 4-3 overtime victory against the New York Islanders Nov. 7 in Brooklyn.