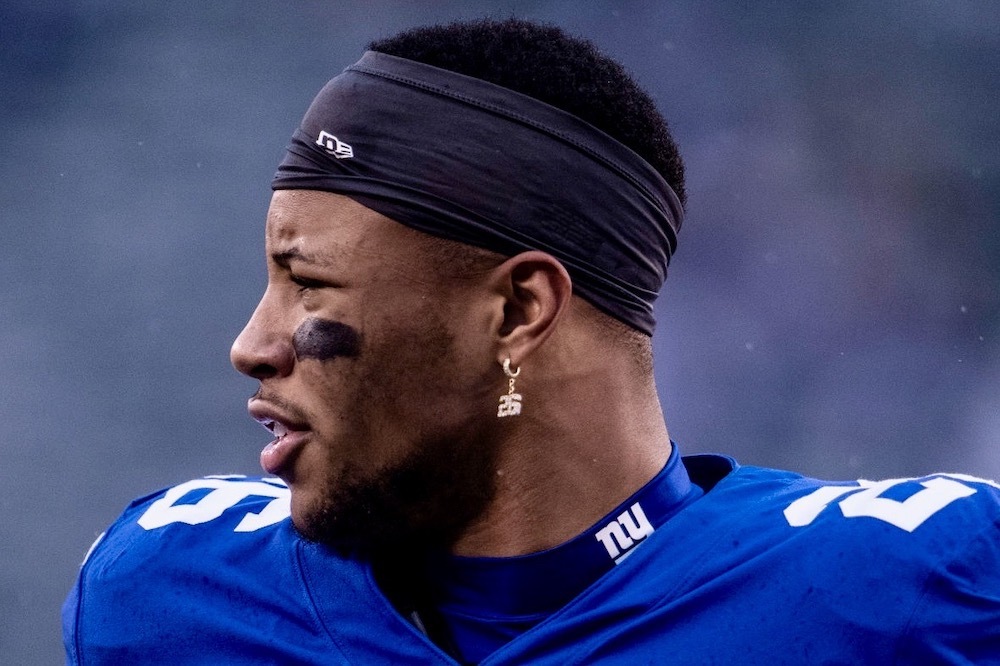 HAGERSTOWN, Md. -- Even during these uncertain times, it is the NFL which seems determined to keep their 16-game regular season intact. The dates might change, but the league doesn't want to lose any games in the 2020 regular season.

Will fans be in the seats for these games?

That is up for debate, but the regular-season schedule has been out for weeks. Now is the time to analyze the Steelers' upcoming slate of games to get a feel for the upcoming season.

In 2020, the AFC North is paired up with the AFC South and the NFC East, and it is fitting they start the season against an NFC East foe. Let's get started with Week 1:

The Giants received three compensatory picks, one in Round 3 and two in Round 7. They traded their original third-round pick in the Leonard Williams deal.

The Steelers and Giants will square off at MetLife Stadium in East Rutherford, N.J., on Monday Night Football, the early game with ESPN doing their traditional double header in Week 1. For the fans old enough to remember the past four contests between these two teams, it might seem odd considering it is the first time in Ben Roethlisberger's career he will be playing the Giants without fellow 2004 NFL Draft class quarterback Eli Manning on the opposite sideline.

With Manning's retirement following the 2019 season, it will be Roethlisberger vs. second-year signal caller Daniel Jones. Jones, who took over the job as a rookie, might have fans thinking this game could be a walk in the park. For those who might be going down that mental path, you might also want to think about some other key players who could impact the outcome of this season-opening game.

None looms larger than stud running back Saquon Barkley.

The former Penn State ball carrier has turned the NFL on its head with dazzling runs and an uncanny ability to make the big play. This on a dreadful team. Barkley battled injury in 2019, playing in 13 games, but still was able to gain 1,003 yards and 4.6 yards per attempt. Despite Barkley's phenomenal potential and big-play ability, the Giants had an offense with a penchant to turn the football over and surrender sacks. The Giants ranked second to last in turnover difference (-17) and tied for 13th with 43 sacks surrendered last season.

On paper, this game seems to be a slam dunk for the visiting, and favored, Steelers, but with the unknown health of Roethlisberger, nothing is certain. Will Jones improve enough, and have time, to be able to upset the visiting Steelers? I don't see this being a blowout, but I do see the Steelers pulling out a road victory in Roethlisberger's first game back since Week 2 vs. the Seahawks last season.