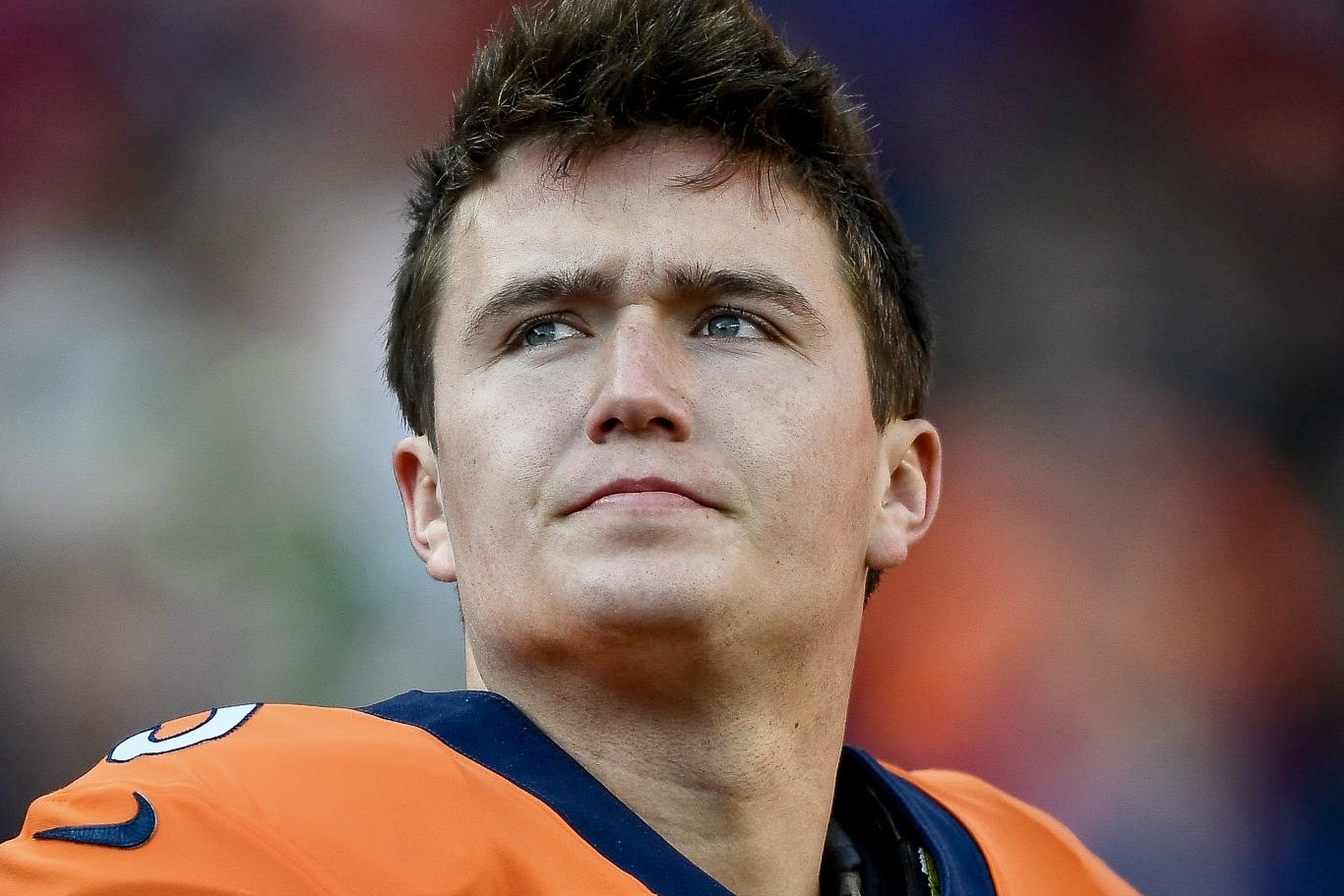 Unlike Jones, Lock played in just five games in 2019, but before we get ahead of ourselves, time to take a look back at the history between the two teams.

This exercise of reviewing upcoming opponents for the Steelers has been extremely telling. You learn a lot about how teams change on a yearly basis. At this time last year, if the Steelers and Broncos were slated to face off against one another, I would be touting another Joe Flacco vs. Ben Roethlisberger matchup. Fast forward to current day, and you see it is Roethlisberger vs. second-year gunslinger Lock.

But this game has more intrigue to it than just the quarterbacks for their respective teams. The Broncos weren't the worst team in the league in 2019, although their 7-9 record indicates a sub-par team, and made some impressive additions through the draft and free agency.

The ultimate test for the Broncos, who always play the Steelers tough both at home and on the road, will be if they can improve an offense which averaged just 17.6 points per game. Yes, that is less than the Steelers accomplished in 2019. While the Broncos' offense might have been less than stellar, their defense was good enough to keep them in games. The 19.8 points surrendered a game was 10th in the league last year.

Back to Lock for a second. There is such an emphasis placed on quarterback play in today's NFL, you have to start with the young upstart to see if he will be able to beat one of the better defenses in the league. Last season Lock played in 5 games, threw for 1020 yards on 156 attempts, seven touchdowns, three interceptions and an 89.7 passer rating.

Can a combination of Lock, Philip Lindsay, Melvin Gordon III and Jerry Jeudy have enough moxy to come into Heinz Field and best the Steelers? The odds might be against them, but a short review of the recent history against Denver shows nothing is ever easy for the Steelers in these AFC showdowns.

The Steelers' defense vs. a young quarterback, for the second week in a row, certainly makes you feel confident when picking this game. Throw in the Steelers spotting the Broncos five points via the spread, and you have what seems like an easy pick. But I know better. I've seen this movie before, and some would say one too many times. Nonetheless, the return to Pittsburgh, and the defense being too much for the Broncos equates to a Steelers win.