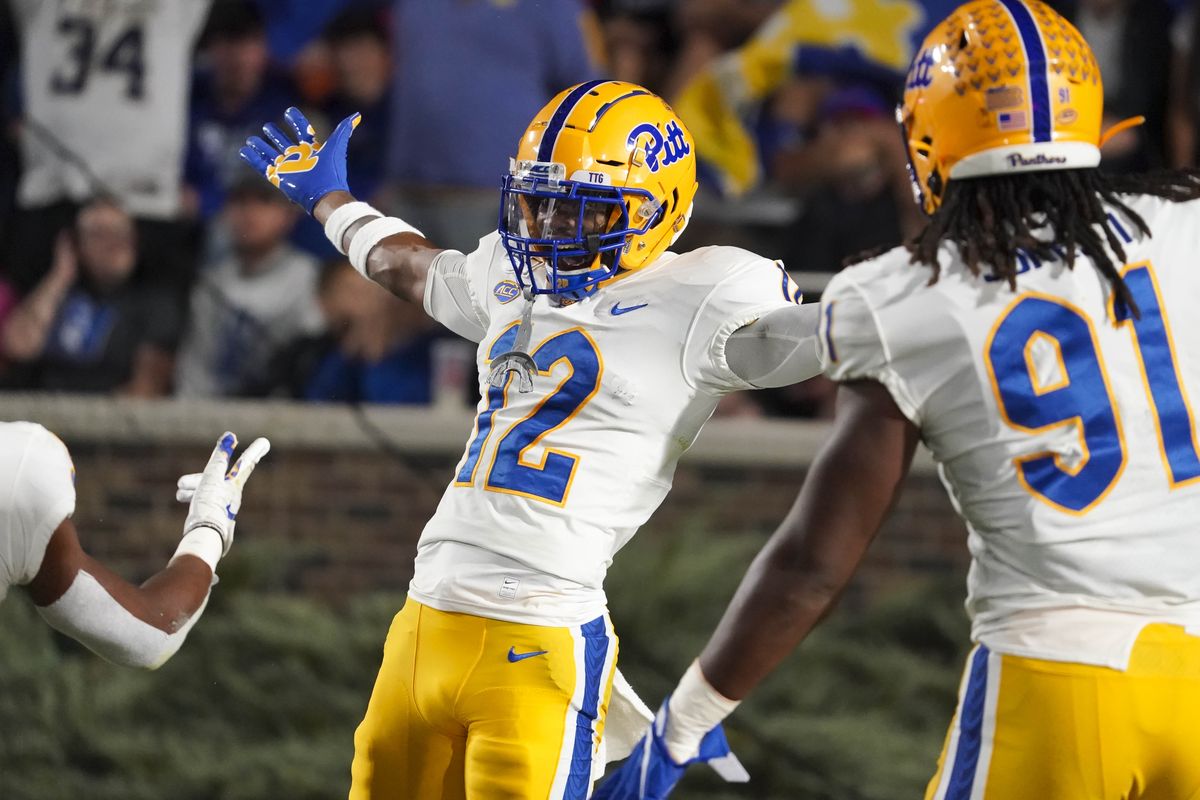 Pitt safety Paris Ford established himself as one of the best in the ACC in 2019 during a breakout redshirt sophomore season.

Looks like Ford might be one of the nation's best safeties as Athlon Sports named the 6-foot, 190-pound Ford to its preseason All-America team.

A third-team selection, Ford is joined by defensive tackle Jaylen Twyman, already a preseason All-America pick by Walter Camp Football Foundation. Twyman, named to the second team, finished last season with 41 tackles, 12 tackles for loss and 10.5 sacks in becoming the first defensive tackle to lead Pitt in sacks since Aaron Donald in 2013. His played helped the Panthers average 3.92 sacks, tops in the nation with SMU.

A Steel Valley High School graduate, Ford led the Panthers in tackles (97) and interceptions (three) last season. He also broke up 11 passes and forced three fumbles. Ford played in all 13 games last season for Pitt, but he missed two starts because of targeting disqualifications. One of those came during a game at Duke in which Ford had a career-high 12 tackles and two interceptions.

Ford is considered a candidate for the Jim Thorpe (top defensive back), Bronko Nagurski (most outstanding defensive player) and Chuck Bednarik (defensive player of the year) awards.