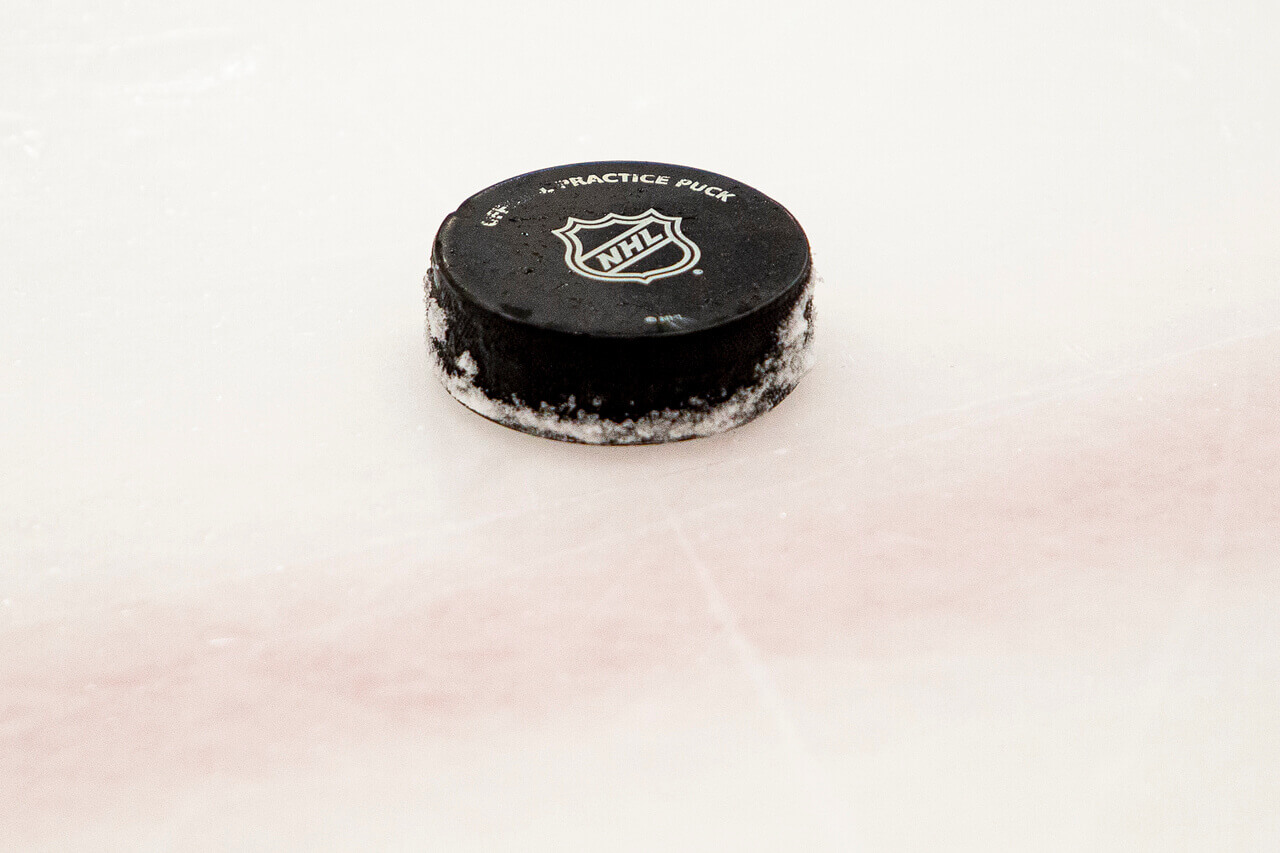 The NHL released a statement on Friday announcing that a total of 11 players have tested positive coronavirus since the beginning of Phase 2 on June 8.

"Since NHL Clubs were permitted to open their training facilities on June 8, all Players entering these facilities for voluntary training have been subject to mandatory testing for COVID-19," the statement read. "Through today, in excess of 200 Players have undergone multiple testing. A total of 11 of these Players have tested positive. All Players who have tested positive have been self-isolated and are following CDC and Health Canada protocols."

The statement said that the league will provide weekly updates on both the number of tests administered each week and the results of those tests, but the identities of players or teams who test positive will not be released.

That figure of 11 players does not include the Penguins player, five Senators players, and three Avalanche players, because they tested positive prior to June 8.

The 11 players includes the three Lightning players who tested positive on Friday, and apparently Auston Matthews, who the Toronto Sun reported tested positive.