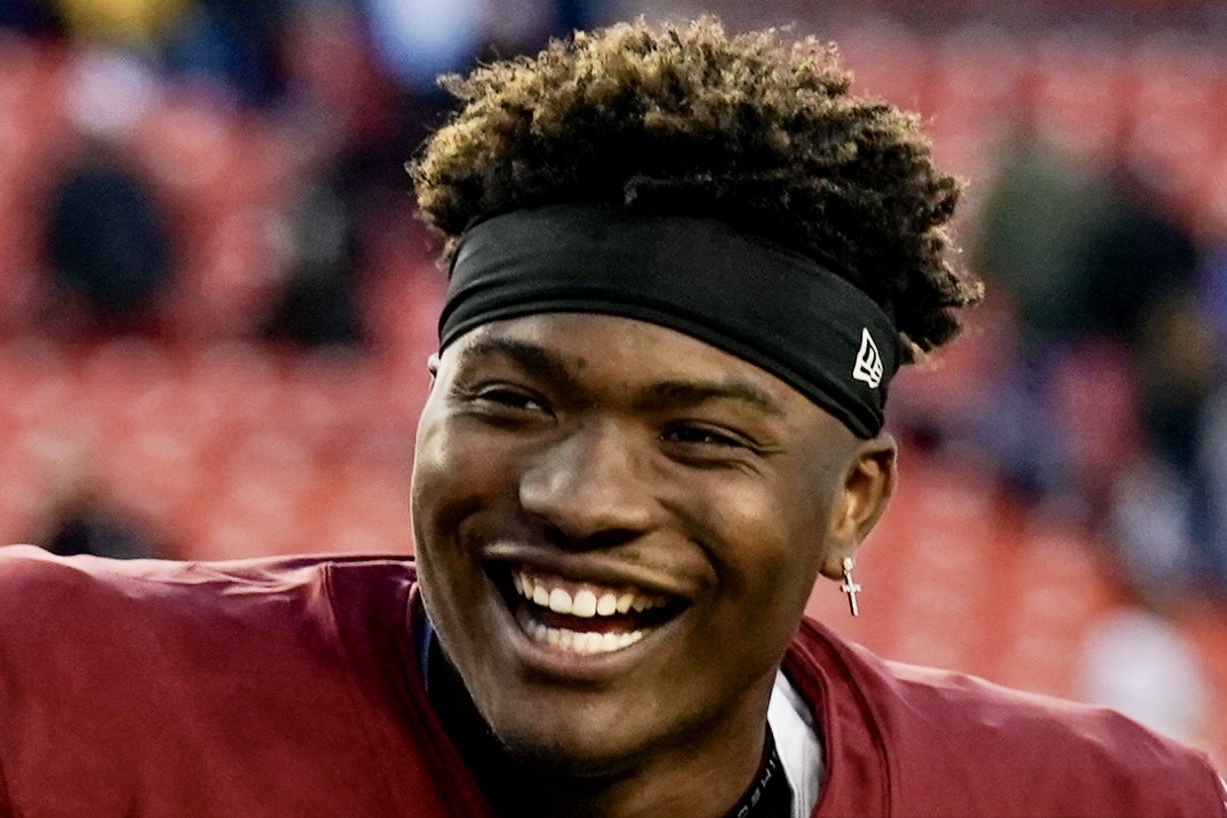 HAGERSTOWN, Md. -- The Steelers complete their tour of the NFC East with a game vs. the Redskins in Week 13. Will the game be more continued dominance against Washington, or will the young, upstart Redskins prove to be a formidable foe? Time to break it down.

Throughout this 2020 regular season breakdown I have noted how the NFC East lost its moniker of Beast of the East in 2019. Why? Because it was the most average division in the entire league. The Redskins represented the bottom of the barrel, and for good reason. The team had instability at the quarterback position, and will focus on second year quarterback Dwayne Haskins to help them improve in 2020.

The ultimate dagger for Washington was their inability to protect the football last year. The Redskins gave the ball away 21 times in 2019, a statistic which will need to change if they want to be competitive this season.

However, the Redskins now have a new head coach in Ron Rivera, and will likely be improved after the addition of several key pieces in free agency and the NFL Draft. Will it be enough to improve on their 3-13 season? I think so, but to see this team sniff .500 is too far for me at this point.

This game being at Heinz Field is a no-brainer, in my opinion. The Steelers are double-digit favorites for a reason, and the question isn't so much will the Steelers win, but will they cover? I think the Steelers do cover the spread in this game and add another 'W' to their win column.