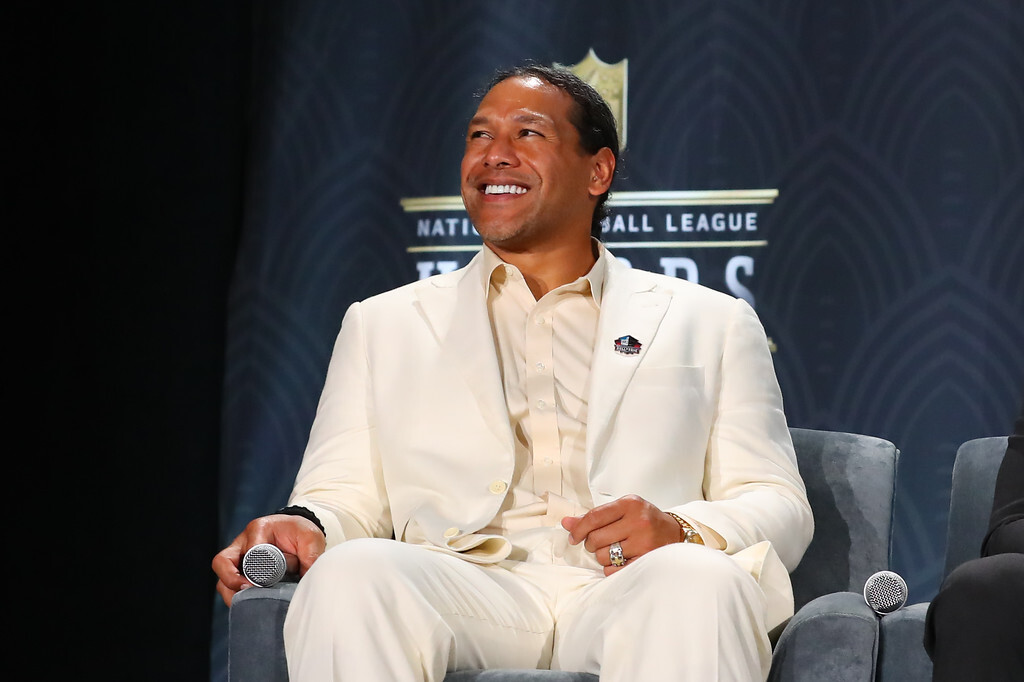 The Steelers takeover of Canton will have to wait a year as the NFL reportedly has made the decision to cancel the August 6th preseason game between the Steelers and Cowboys and postpone the enshrinement ceremonies until 2021.

This per ESPN's Adam Schefter:

The Cowboys and Steelers, who were scheduled to play in this year’s preseason opener, now are expected to play in the 2021 Hall of Fame game next summer, per sources. The HOF enshrinement ceremony also is expected to be held then.https://t.co/1dGl2DX2iq

While the decision to cancel the preseason game was somewhat expected, the Hall of Fame seemed determined to keep their annual ceremonies on as scheduled. Just a few short weeks ago the Hall of Fame said they were on schedule, with fans in the seats.

“One of the things we’re hoping for, and that we’re willing to do, is to almost be the test case for the NFL,” Rich Desrosiers, VP of communications for the Hall of Fame, said. “Give us the green light, and we’ll show folks how it can be done safely for fans, safely for participants and safely for the employees here. We feel very positive about the prospects of this happening in early August.”

The optimism which was felt by the fan base planning on making the trek to Ohio this summer was quickly shut down when Ohio governor Mike DeWine pumped the brakes on the event taking place as scheduled in his state.

"...we have to see where we are at that point, but that’s a large crowd, a lot of people together. These are the things that we’ve talked about all the way through this as we open Ohio up and we get back to work and we get back to doing the things that we like, probably the last things that are going to be able to be open are the big crowds, particularly when you have big crowds that are close together." DeWine said. "So we have to continue to look at it and make decisions as we move forward, but if the question was, ‘could that even occur today?’ the answer would be, ‘no.'”

It seems the answer is no, but rumors have been circulating of the NFL cutting the preseason down to two games, which would have meant the elimination of the preseason kickoff game during the Hall of Fame festivities.

The league is supposed to release more details for the upcoming 2020 season for training camps and preseason dates, and you can get all those updates as they come right here at DKPittsburghSports.com.