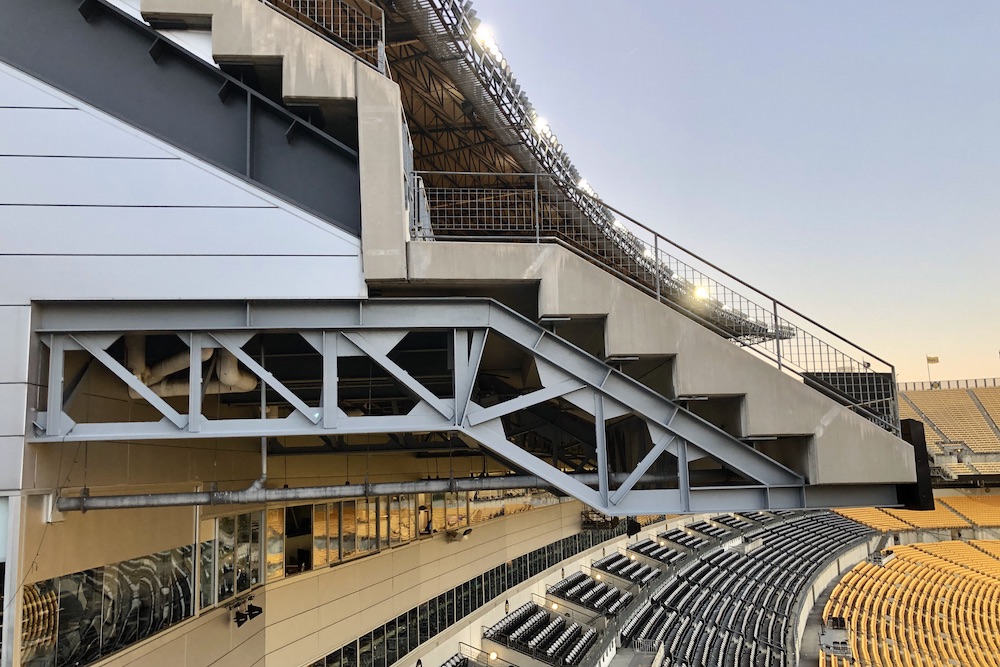 With the Hall of Fame game canceled earlier in the day, there was some question when the Steelers would be permitted by the NFL to open their training camp.

According to NFL executive vice president Jeff Pash, teams have been told that start date will be July 28 for all teams, keeping them "on a normal schedule."

Pash spoke to members of the media on a conference call Thursday, just a few hours after it had been announced the Pro Football Hall of Fame would not hold its annual kickoff to the preseason in early August, suspending both the game and the induction ceremony this year.

The Steelers had been scheduled to play the Cowboys in that game.

Now, their first preseason game is slated to be held Aug. 14 at Heinz Field against the Buccaneers, though that game also could be in jeopardy.

Pash told reporters the league is in "active discussions" with the NFL Players Association regarding a potential reduction in the number of preseason games each team will play this season in response to the coronavirus outbreak.

Cam Heyward, the Steelers' NFLPA player rep, said last week he felt that was a possibility because it would limit the chances for players to contract coronavirus in a meaningless game.

Mike Tomlin said Tuesday, he's not concerned with the preseason being cut down -- at least at this point.

"I assume that there will be preseason games, so I hadn’t begun to contemplate the challenges that it will present," Tomlin said. "We have enough real challenges adjusting to present circumstance for me to think about then to kind of forecast issues don’t exist at this juncture."

The Steelers will not be permitted to hold their training camp at Saint Vincent College, as they have done every year since 1966. Instead, their camp will be held at Heinz Field.

But, if the league starts cutting back on preseason games, it will be interesting to see how that is done. The Steelers' first two preseason games are now slated to be held at Heinz Field. In addition to hosting Tampa Bay, the Steelers are scheduled to play the Saints Aug. 23 in Week 2 of the preseason.

Their final two preseason games are slated for Aug. 28 at New York against the Jets and Sept. 3 at Carolina against the Panthers.

NFL players have not been permitted to be in team facilities since March after the league shut down across the country due to the coronavirus outbreak.