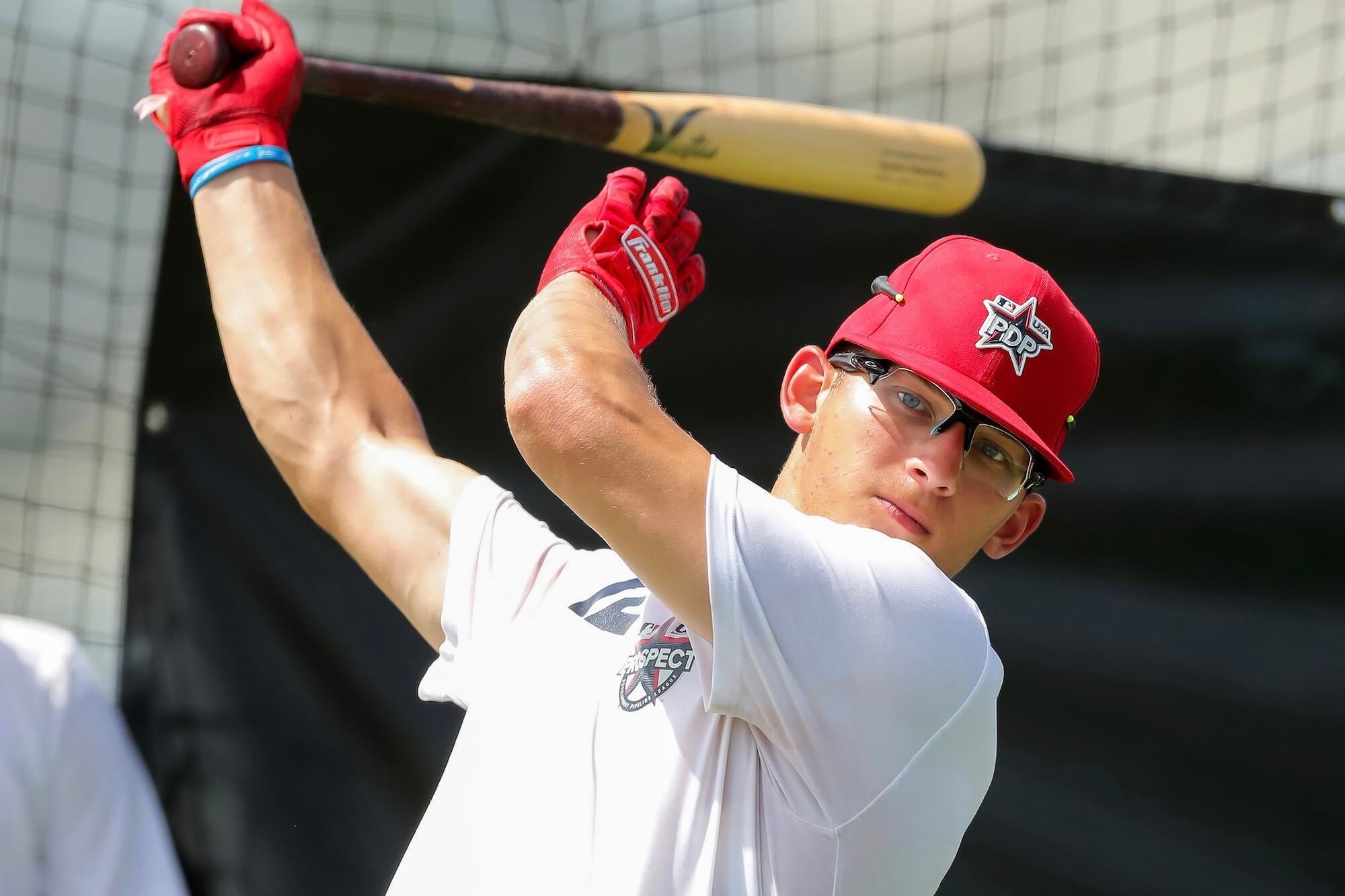 It wasn't a matter of if West Allegheny outfielder Austin Hendrick was going to be drafted in the first round, it was where he would go.

As it would turn out, the 18-year-old outfielder would be heading to the National League central, but not to the Pirates. Instead, the Reds took him with the 12th overall pick in the MLB amateur draft on June 10. And on Friday, he made it official by signing with them.

According to Jim Callis of MLB.com, Hendrick signed for $4 million, slightly less than the $4,366,400 slot bonus value his pick is worth.

Hendrick was considered one of the top 10 or so prospects in this year's draft, as well as one of the class' top power hitters. He was on MLB scouts' and colleges' radars for years after consistently ranking as one of the best high school players in the country by Perfect Game.

“The 6-foot-1, 205-pound outfielder has the quickest pure bat speed in the class and complements it with light tower raw power, giving him arguably the best power/hit combo of any high school hitter,” Baseball America‘s scouting report on Hendrick reads.

The last Pittsburgh area high school player to be drafted higher than Hendrick was Neil Walker in 2004.