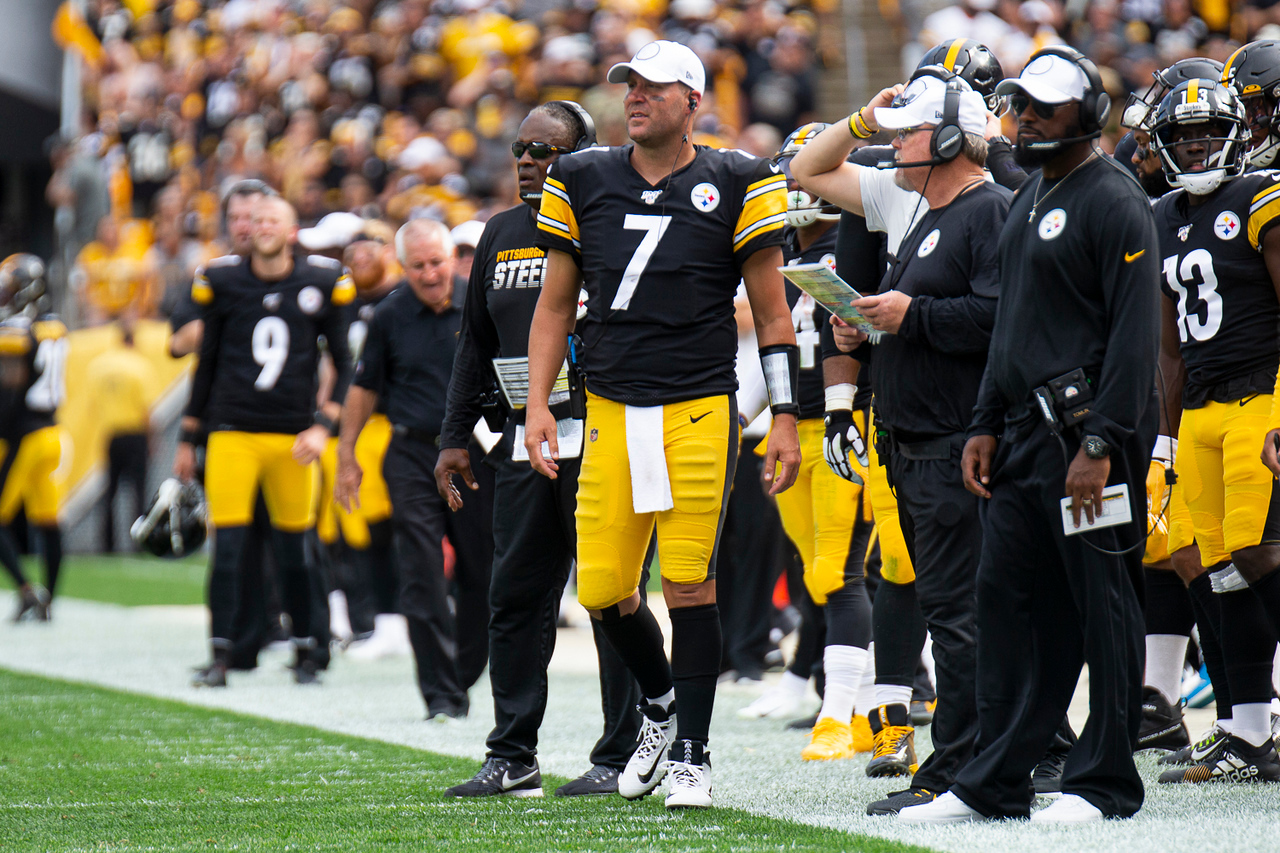 HAGERSTOWN, Md. -- The coronavirus pandemic has thrown a wrench into the sports world since mid March, but as the NFL prepares for the 2020 regular season, there are some changes taking place.

Sure, there were virtual OTAs, playbooks sent out and plenty of virtual meetings, but the fact remains new players to a team are going to be in for a whirlwind when training camp starts at the end of July. Whether it is a rookie or a free agent acquisition, these players will have just weeks to get acclimated to their new surroundings and teammates. Not to mention having to find a place to live, move family and all the other aspects of  living in a new area.

In other words, teams who have the least amount of roster turnover could find themselves at a tremendous advantage in 2020. According to ESPN, the Steelers have the fifth-highest percentage of total team snaps from 2019 into 2020:

Who are the new players the team will have to get acclimated quickly? Their 2020 rookie class, Eric Ebron, Stefen Wisniewski, Derek Watt, Chris Wormley and the slew of XFL/reserve contract players. Believe it or not, this list is relatively small compared to others, as evident in the chart above.

One aspect of this discussion which often gets overlooked is the coaching staff. A team having to introduce a new head coach, or coordinator, without actually meeting with players and going through practices will be a challenge. Consider the fact in Baker Mayfield's brief NFL career he is on his fourth offensive coordinator.

Imagine, for a second, a quarterback who will have just weeks to get the physical repetitions necessary to be fully prepared for an upcoming season. A tall task for anyone, even in the NFL.

The Steelers have Mike Tomlin, Ben Roethlisberger, Keith Butler and Randy Fichtner all back in the saddle for another season.

Sure, Ike Hilliard and Matt Canada joined the coaching staff, but the Steelers bring back their nucleus. And that nucleus will be a huge advantage in the 2020 regular season.

Continuity sounds so simple, but with these unique circumstances we are all living in, it will be paramount for success.