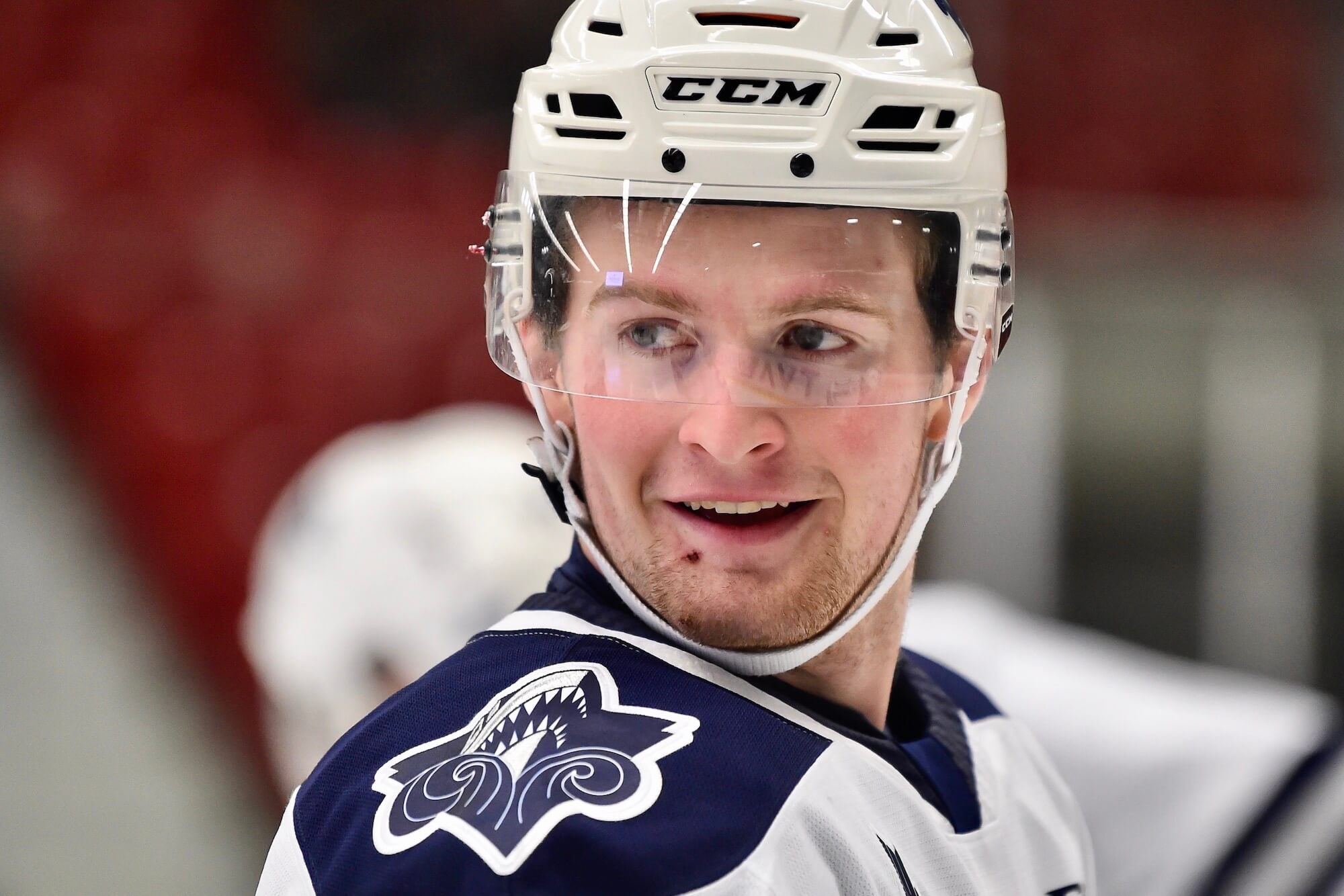 A team eliminated from the qualifying round will officially have the opportunity to draft Alexis Lafrenière No. 1 overall in the 2020 NHL Draft.

The NHL Draft Lottery results on Friday night saw some major shuffling in the order for the top three overall picks in the draft. A team eliminated from the qualifying round will pick first overall, the Kings will draft second, and the Senators will draft third.

The Red Wings, who had the best odds of any single team at picking No. 1 overall, fell to No. 4 in the order. The Senators, who had the second and third best odds with their two picks, saw one of their picks fall to No. 5 overall.

The order of the top eight picks will be as follows:

That means that if the Penguins lose to Montreal, they would have a 12.5 percent chance of winning the No. 1 overall pick and having the opportunity to draft Lafreniere.

If the NHL season is not completed, then the eight teams in the qualifying round with the lowest points percentage in the regular season will be in the lottery, with the same 12.5 percent odds.