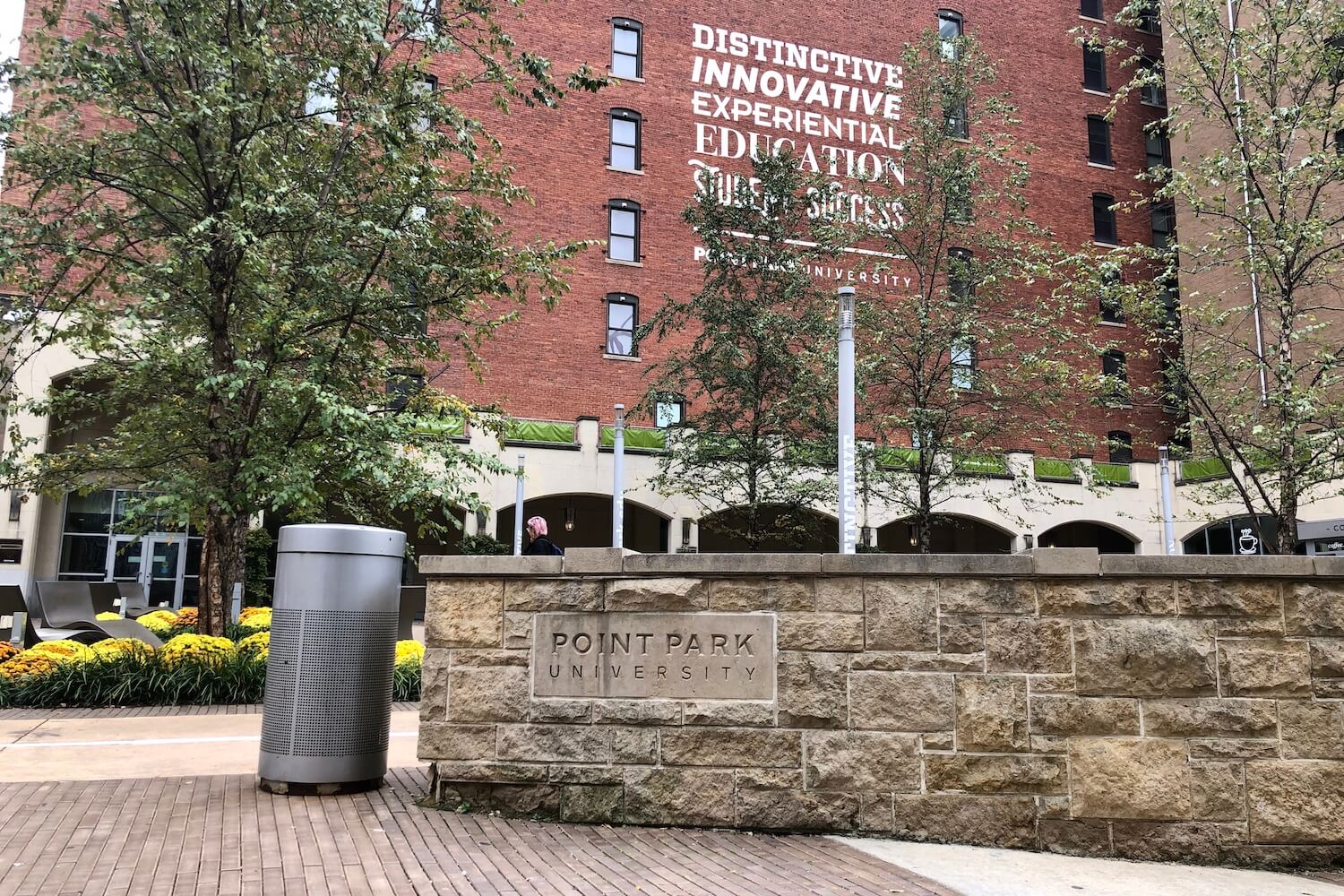 Two weeks ago in this weekly space, I put out a call for a title sponsorship, the most significant such offering we'd ever made.

Today, I'm happy to announce, an old friend stepped up in the biggest way.

Point Park University, a partner to our site since the summer of 2015, reached out to express interest in expanding our relationship to the extreme, and that was pretty much that. No need to entertain other offers. The beauty of building up trust over a span as significant as five years is that you know what you're getting. And with this institution, and Mark Meighen -- assistant vice president, enrollment marketing -- we knew that in every which way.

Best of all, as Mark told us himself, he believes in us. He's seen our growth. He's seen how you, our readers, respond to what we offer. He's seen our plans for the new app and beyond. And he wanted to be on board for the ride, to grow with us.

OK, if I keep going about that conversation, it's going to get a little misty in here, so ...

For anyone who doesn't know, Point Park University is based right Downtown, having expanded into an increasingly elegant intersection of Wood Street and the Boulevard of the Allies. It enrolls approximately 4,000 students -- from 48 states and 34 countries -- with programs offered in arts and sciences, business, education, communication and more:

Longtime readers know Point Park University's been synonymous with our franchise feature, Friday Insider, and that absolutely won't change. Neither will the support of much of our Penguins coverage. Rather, there'll just be more: As title sponsor, you'll see the Point Park University logo on our new app's splash screen, on other features and files, on videos and podcasts, on our various social media channels ... pretty much everything we do and everywhere we do it.

From a purely personal standpoint, one final thing: We're especially proud of this one. We really are. As any business that's worked with us can attest, we've forged bonds with the people -- and I'm emphasizing people -- behind those businesses along the way. They're not just names on envelopes. They're readers. They're Pittsburgh sports fans. They know we're always a ring away, and vice versa. And that's why you see the same partners having stayed with us so long.

To have this title sponsorship be taken by Point Park University ... yeah, it was a good week around here.

NEXT, LET'S DO RADIO

With one business priority beautifully addressed, it's time to tackle another: Get your business onto our new DK Sports Radio podcasts!

And hey, how about starting with mine?

My Daily Shot podcast, which posts very early every Monday-Friday morning, has averaged 3,000-plus listens per day in its first two weeks of existence, with that figure only climbing. It's a half-hour show, with four available spots -- 15, 30 and 60 seconds -- and I'm also happy to do live reads, if that's what works best.

Overall, the new channel had 19,440 downloads for the past week, boosted by the addition of the afternoon podcast 'Back Through The Tunnel' that features Jeff Hartman and another member of our staff.

That said, we could still benefit from substantially more of our existing readership subscribing to the podcasts -- it's all free -- on any of the following platforms:

We're committed to this, and we hope to have lots of others on board, including businesses.

The app's down to the finishing touches, but the ad to promote it is already fired up and set to go.

No, I'm not showing it yet. That'd be weird.

All right, just three freeze-frames, but that's it: 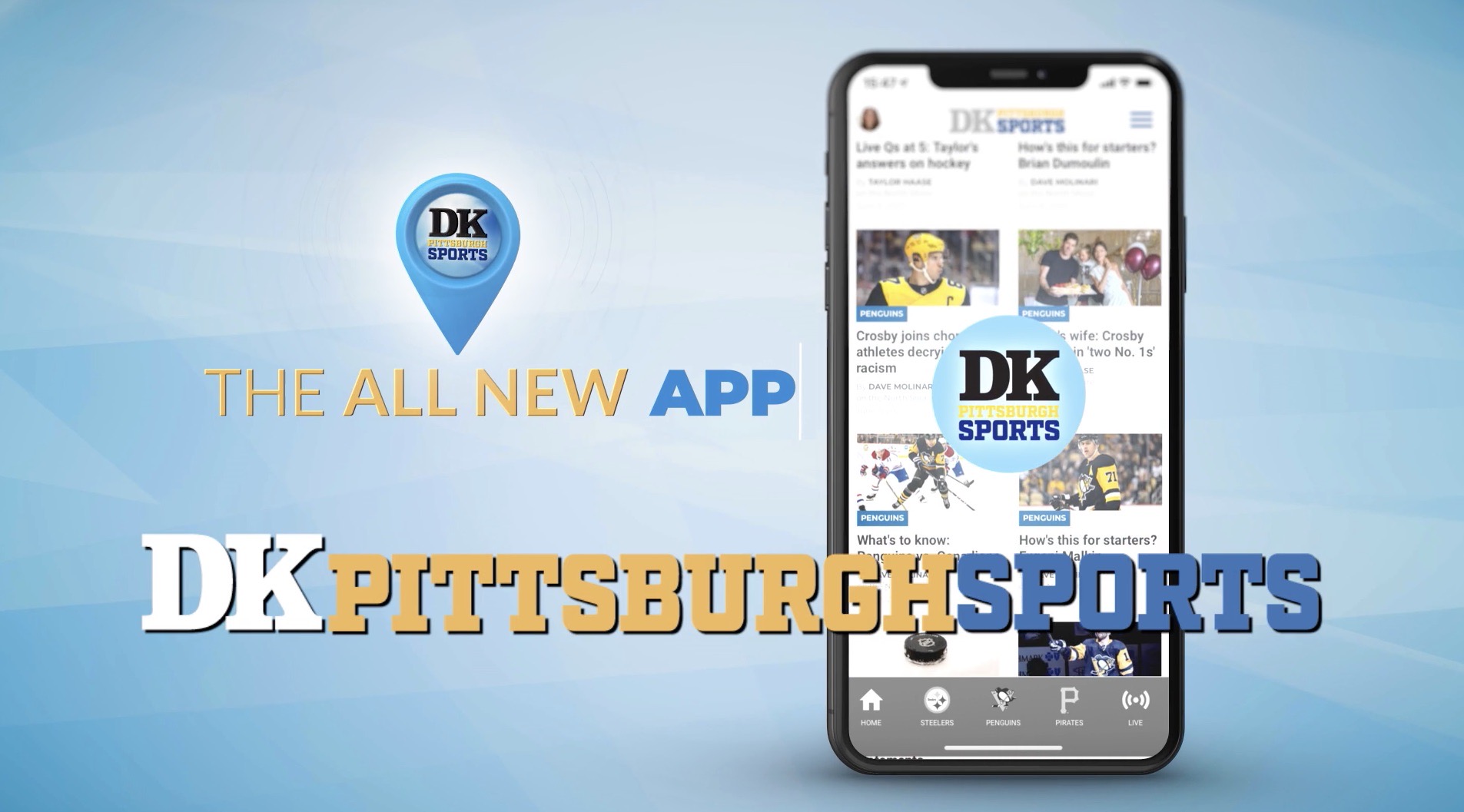 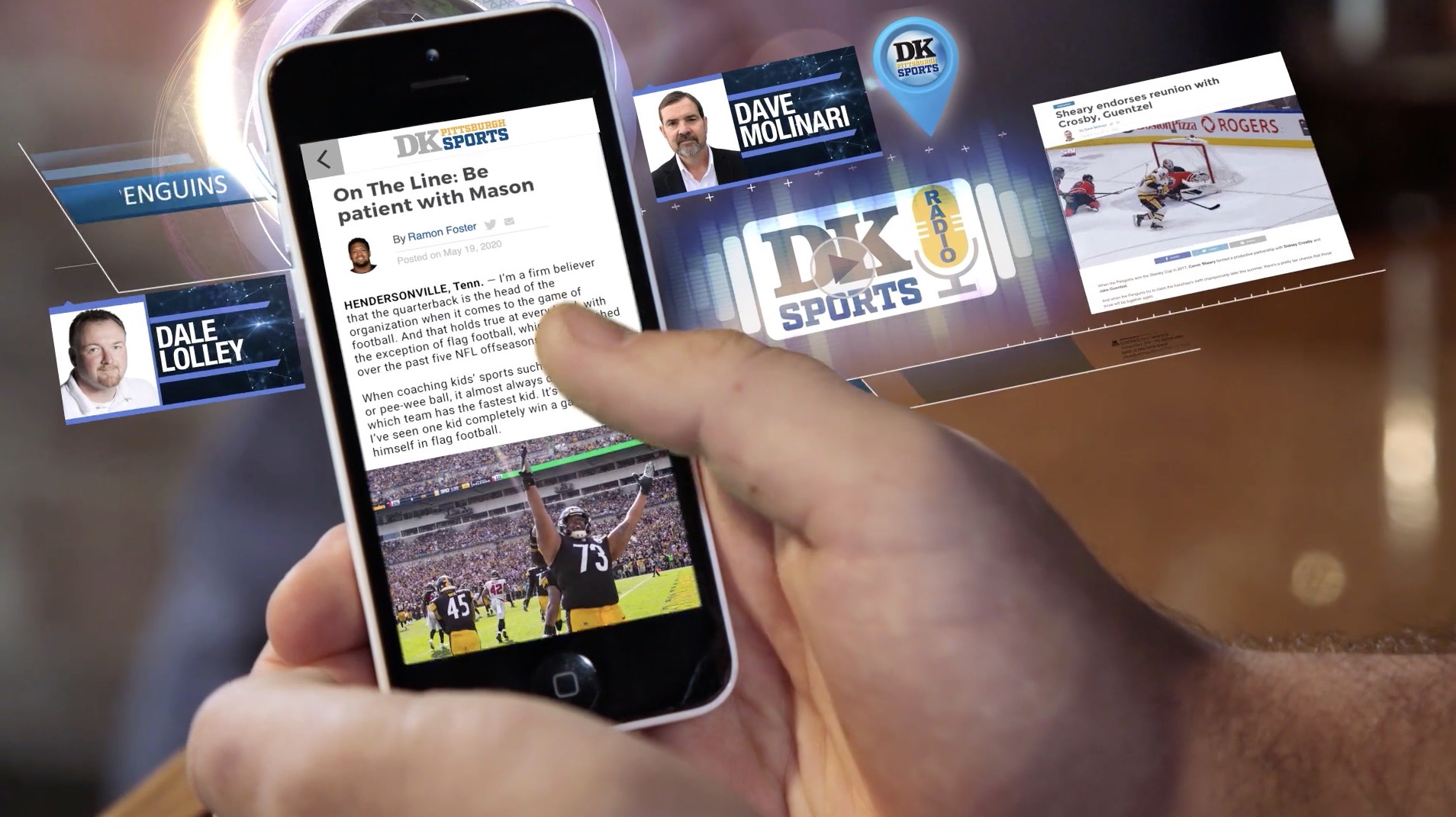 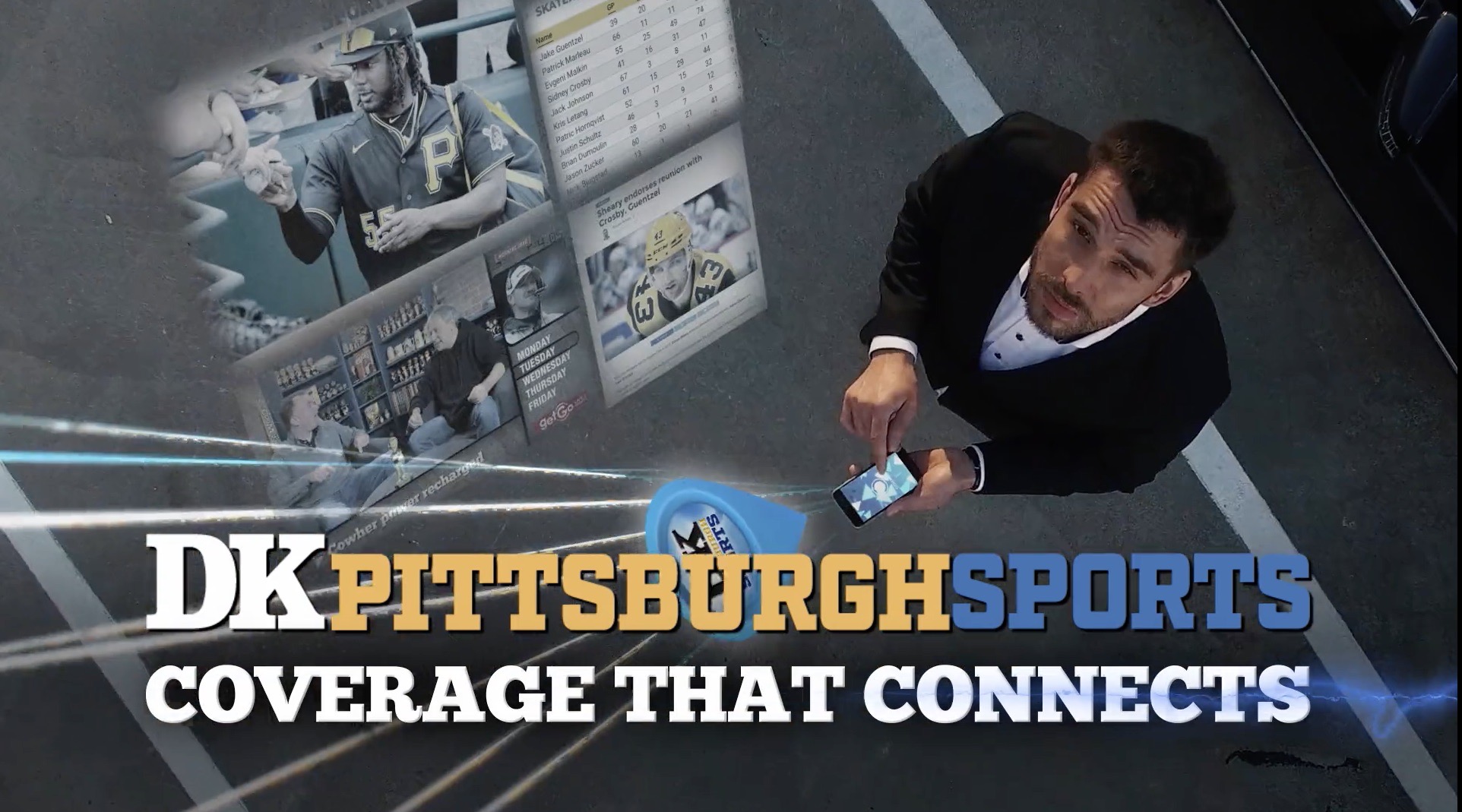 It's crafted and produced, just as our first TV ad was, by Thad Christian of Mount Washington-based Phenomenon Post, and it's even better than the first.

So I ran this compilation last week of staff cartoonist Rob Ullman's finest illustrations of us all ...