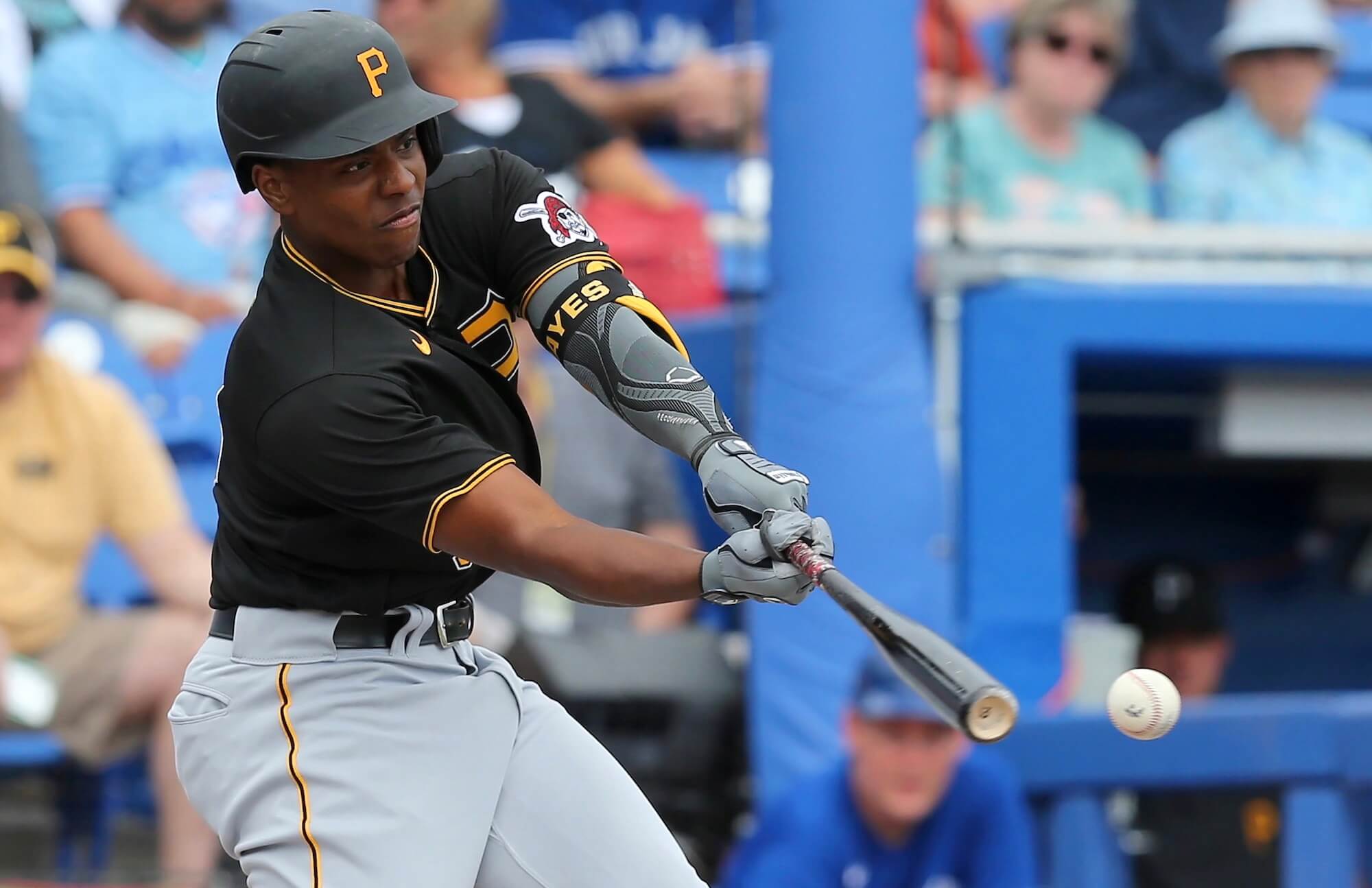 While Major League Baseball is set to return next week after the league and players agreed to health protocols, there are still serious concerns about player safety. The most pressing is COVID-19 and the rising amount of cases nationwide, not to mention among MLB teams like the Phillies, Blue Jays, Rockies and Rangers. However, with the spring training 2.0 being just three weeks long -- half the length the original spring was supposed to be -- it also raises the risk of an increase in baseball injuries.

There will not be a minor-league season this year, so teams will not be able to call on triple-A players like normal if someone gets sick or injured. Instead, there will be a "taxi squad" of additional players they can promote.

Every MLB team will have to submit a list of up to 60 players that they intend to bring to spring training 2.0 and use in 2020 by Sunday at 4 p.m.. 30 would go with the Major-League team at the beginning of the season, the rest back to what is effectively an extended spring training.

The Pirates confirmed earlier this week that they would use Peoples Natural Gas Field, home of the AA Altoona Curve, as an alternate training site throughout the season. That's where the taxi squad, and potentially rehabbing players, will go.

The Pirates' list of players is not finalized, but they are close.

"We’re really close to that 60," Derek Shelton said during a Zoom call Wednesday. "We’ve been talking about it for a few weeks now because we had guidelines where we knew it was going to be close to 60. I would say within one or two guys, we’re really close to finalizing that."