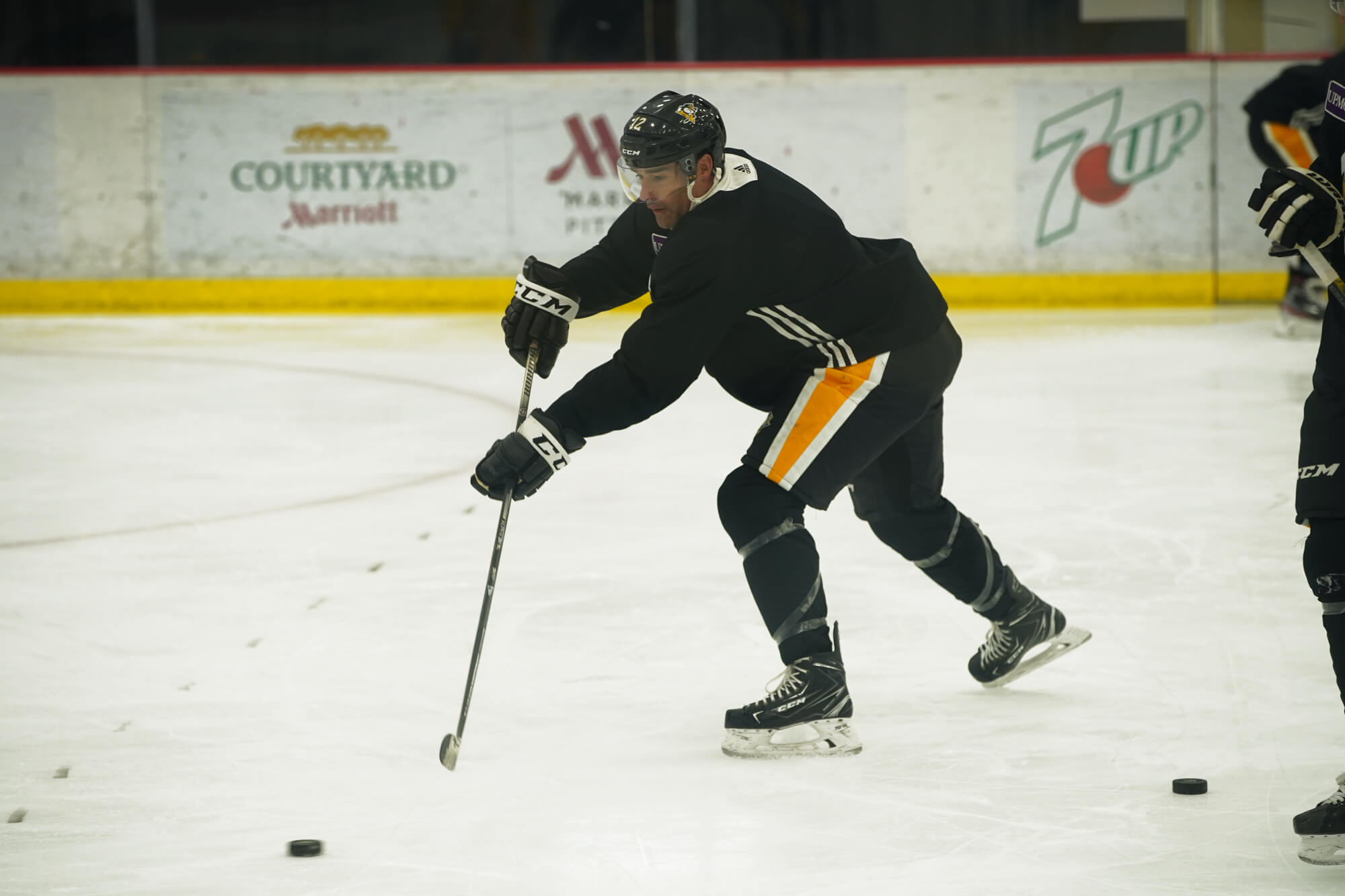 The Penguins' informal skate sessions at the UPMC Lemieux Complex are nearly at full attendance.

The videos and photos distributed by the Penguins to the media from Monday's session showed Patrick Marleau, Marcus Pettersson, Zach Aston-Reese, Teddy Blueger, Sam Lafferty, and Evan Rodrigues among the participants, all players who were not previously seen in any other videos or photos from past sessions:

By my count, this makes 27 players who we know are back in town already for the skates, although there could be others who have not been seen in the videos or photos distributed to the media:

Players we haven't seen yet include Juuso Riikola (still in Finland), Jason Zucker (just arrived in Pittsburgh from Minnesota), Justin Schultz and Patric Hornqvist (unknown if they traveled home).