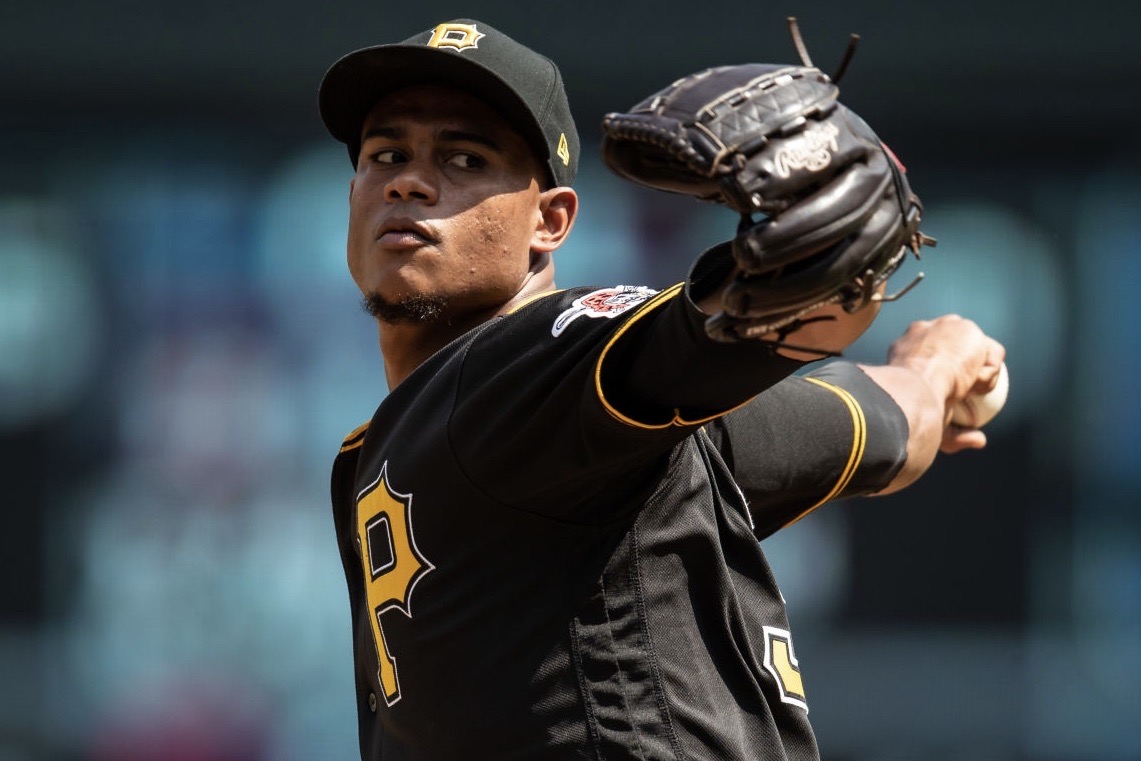 While the Pirates did not make many moves to bolster their bullpen this offseason, they were expected to get Edgar Santana back after he missed the 2019 season while recovering from Tommy John surgery.

That will not end up being the case, as the Pirates' right-hander was suspended for 80 games Sunday for testing positive for Boldenone, a performance-enhancing substance.

Since the 2020 season is scheduled to be just 60 games long, that means he will not pitch in the majors this year and he will not be eligible for the postseason if the Pirates qualify.

“The Pirates are disappointed to learn of today’s news that Edgar Santana has received an 80-game suspension as a result of a violation of Major League Baseball’s Joint Drug Prevention and Treatment Program,” Ben Cherington said in a statement. “Because of the confidentiality requirements of the Program, we will not have further comment on this matter.”

Santana pitched five perfect innings in spring training this year, striking out four. In 2018, he recorded a 3.26 ERA and 1.10 WHIP over 66.1 innings pitched before undergoing Tommy John surgery in September of that year.

Santana was one of the final seven players the Pirates optioned to triple-A Indianapolis in late March, shortly before a league-wide transaction freeze went into effect. That move was made partially because he still had minor-league options remaining. He was still projected to be a part of the Major-League bullpen this year.

“He was part of spring training 1.0, and would have been part of spring training 2.0," Cherington said during a Zoom call shortly after the news broke. "... I think if we look at the roster in total, the total group of players between Pittsburgh and Altoona, I think we feel in a relative sense that relief pitching bullpen is a relative area of depth and a strength of the team. And we still feel that way today.”

With Santana no longer in the mix, the back of the Pirates' bullpen consists of closer Keone Kela and late-inning arms Kyle Crick, Nick Burdi and Richard Rodriguez.

Santana's suspension creates a spot on the 40-man roster and on the list of 60 players the Pirates plan to use for spring training between Pittsburgh and Altoona. Cherington said the Pirates will add a 60th player soon, but they did not want to rush it in the wake of this news. Spring training 2.0 will start July 1.