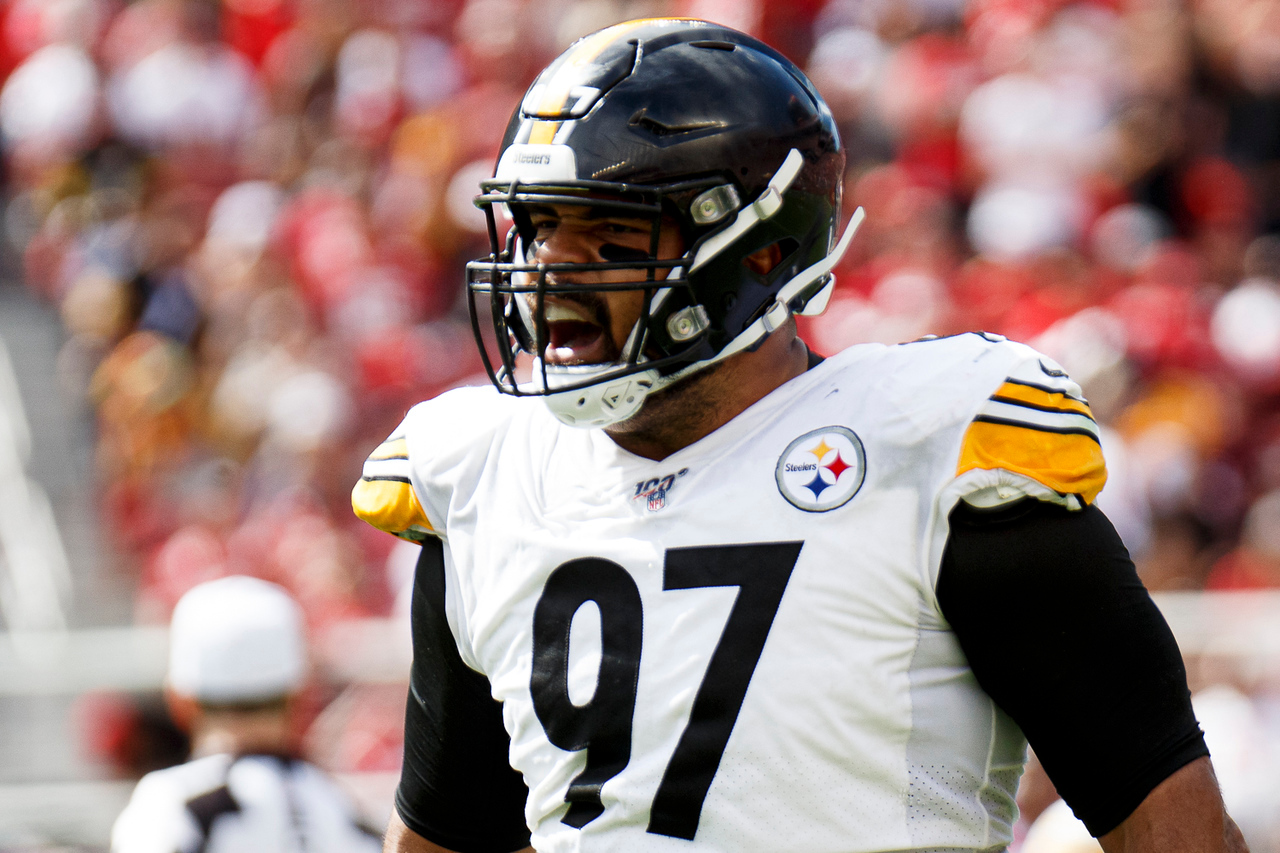 When it came time to discuss great defenses during the Pro Football Hall of Fame voters' meeting last year, one of the things that was brought up was if a defense was great at all three levels.

The conversation in particular focused on the Buccaneers' defenses of the early 2000s, though one could argue that defense wasn't "great" since it only was responsible for Tampa Bay winning one Super Bowl. It centered on how the Bucs had a great player at all three levels in defensive tackle Warren Sapp, linebacker Derrick Brooks and safety John Lynch.

I filed that information away in the back of my head as something I wanted to look at for the upcoming season: Which defenses have that trio of top players in their defense, preferable up the middle of the field?