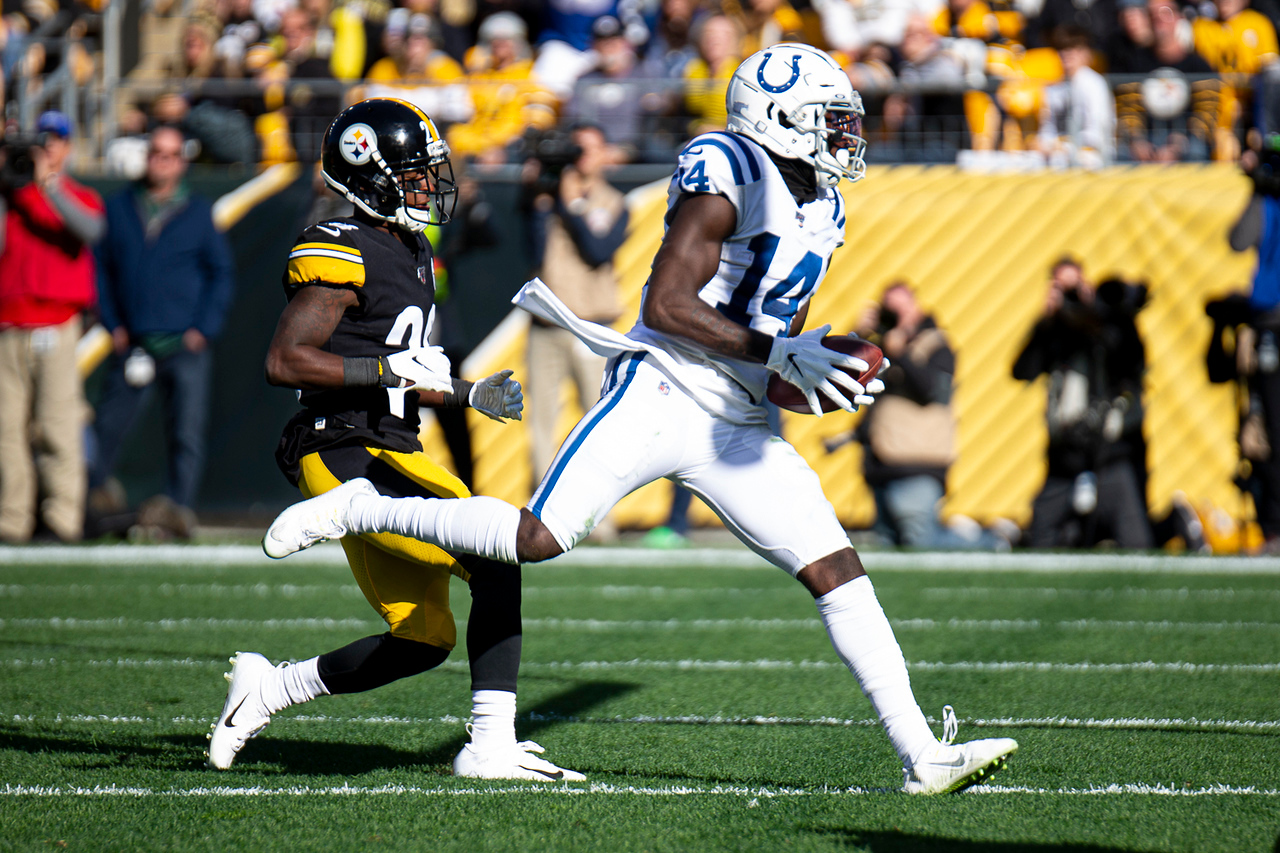 HAGERSTOWN, Md. -- It seems to be a yearly occurrence for the Colts to visit Heinz Field, and it will happen again in 2020. Instead of Jacoby Brissett at quarterback, like it was leading into the 2019 meeting, it will be Philip Rivers under center. Will this be the last time he and Ben Roethlisberger -- two quarterbacks from the 2004 draft class -- go head-to-head? Time to break down the matchup.

Since Andrew Luck shockingly retired prior to the 2019 season, the Colts have been a team in flux. Frank Reich has done a tremendous job with the team, keeping them competitive, but Brissett simply wasn't the long term answer for Indianapolis.

Rivers was brought in as a free agent to do one thing -- win. Rivers has never been to a Super Bowl, and many feel the Colts have a team that is a quarterback away from being in the Super Bowl. Can Rivers deliver in the waning years of his career? He certainly didn't impress in his final year with the Chargers, but a change of scenery might be just what the doctor ordered for the Colts.

Comparing a year where Brissett or Brian Hoyer were under center to a year with Rivers is slinging the ball isn't really fair. However, the Colts will have plenty of work to do in 2020 to not just compete, but to take the AFC South throne away from the Titans.

This will certainly be a division to watch in 2020.

If this game were played in Indianapolis, I wouldn't have a great feeling about the Steelers' chances. Not only have the Steelers owned the Colts in recent history, but the seem to play extremely well against them at Heinz Field.

I expect more of the same, but this one is going to come down to Chris Boswell's leg. This game could have serious playoff implications in Week 16.