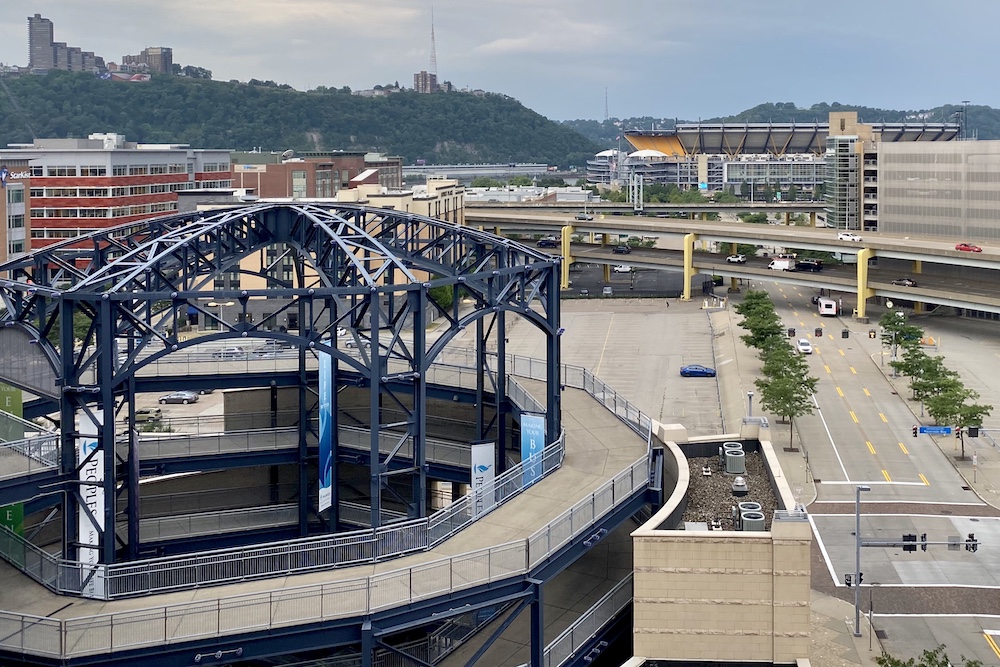 For the second time this week, we learned what the Pirates' schedule is going to be. And this time, it's 162 games.

The Pirates are planning for fans to be back in stands for 2021.

Here is the full schedule:

The Pirates' interleague opponents will be from the American League Central for the third time in four years. 20 of the Pirates' 60 games this year will come against the AL Central after MLB limited each team's opponents to just their division and the same division in the opposite league.

They were originally supposed to play the American League east in 2020, with the Red Sox and Yankees making trips to PNC Park. Instead, the soonest those teams will come to Pittsburgh for a regular season game is 2023. MLB rotates which divisions play each other in interleague play, and chose to move onto the regularly scheduled 2021 opponents instead of repeating 2020's.

The Pirates' final roadtrip will be their longest of the season, playing 10 days in 10 days against the Marlins, Reds and Phillies. Their longest homestand also is in September, hosting the Tigers, Nationals and Reds for nine total games, with two off-days in between.