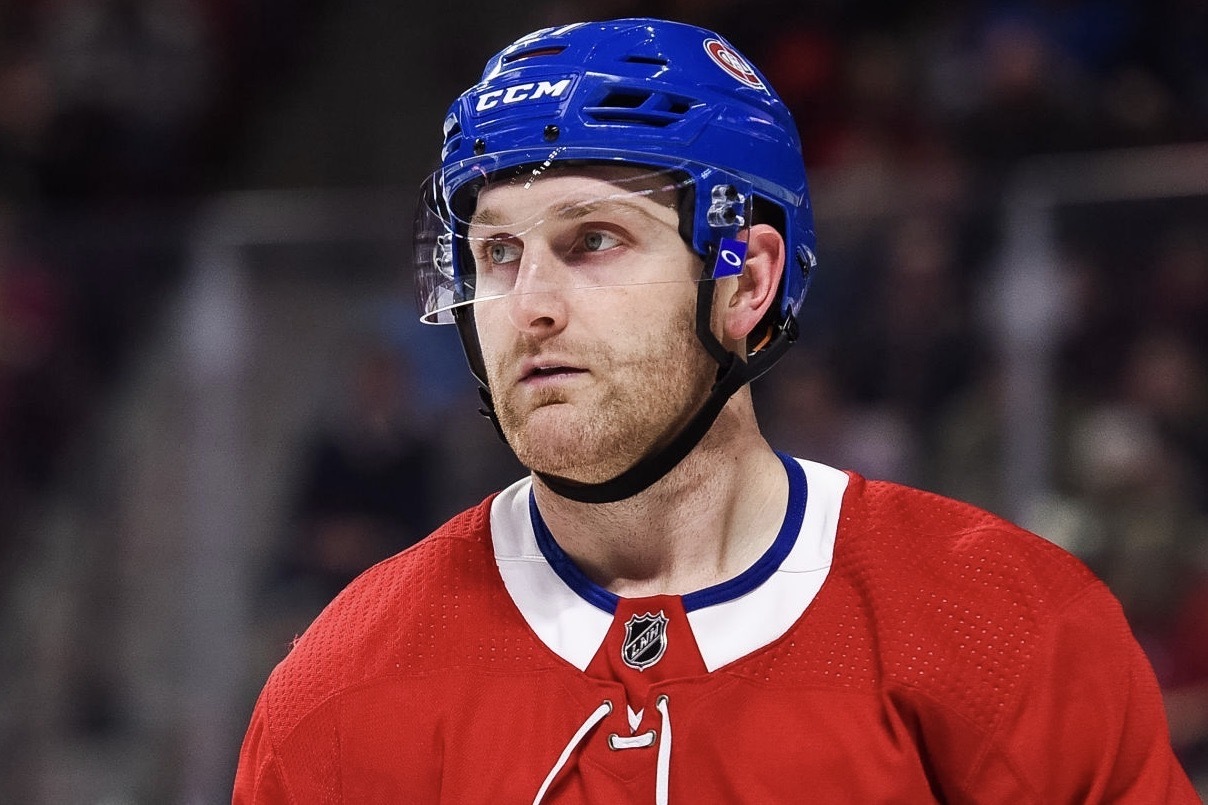 Canadiens defenseman Karl Alzner has opted out of participating in the remainder of the 2019-20 season, the Canadiens announced on Saturday evening.

The Canadiens did not provide a reason for Alzner opting out.

Alzner, 31, spent the majority of this season with the Canadiens' AHL affiliate, the Laval Rocket. He skated in 53 games for Laval, scoring one goal and 12 assists. He was scoreless and a minus-1 in four games with Montreal.

Players have until Monday to inform their teams if they are opting out of the remainder of the season. Alzner joins the Flames' Travis Hamonic (family reasons), Oilers' Mike Green (family reasons), Stars' Roman Polak (signed in the Czech Republic), Bruins' Steven Kampfer (family reasons), and Canucks' Sven Baertschi (family reasons) as players who have chosen to opt out of playing this summer.

The Penguins will be without Zach Trotman, but his absence is injury-related.

"We don’t get into injuries, but it’s something that he’s trying to work through that could flare up when we get into the bubble,” Jim Rutherford said on Saturday. “We didn’t want to take that chance.”