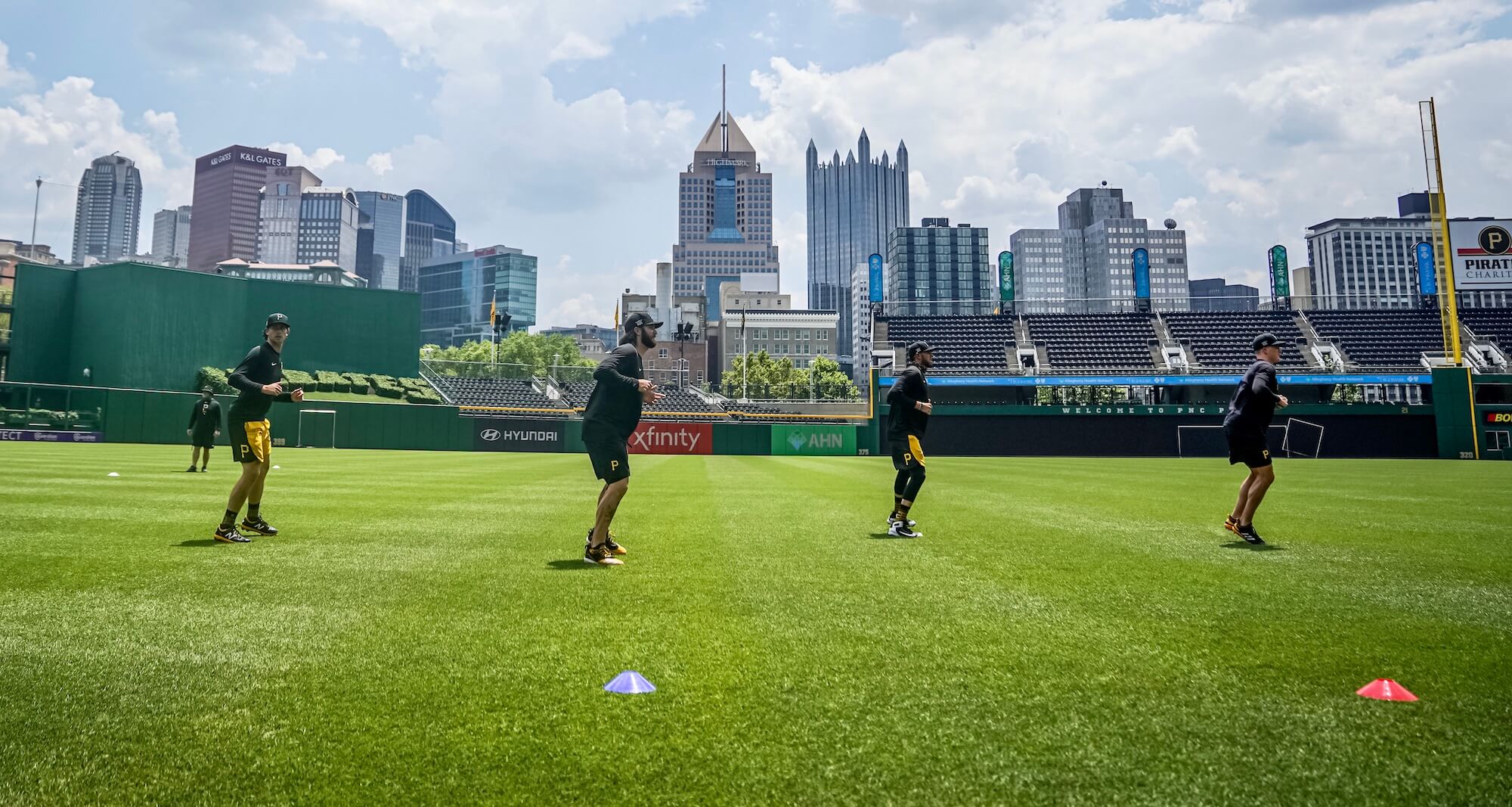 Oscar Marin was not much of a pitching prospect in high school. Right-handers who are 5-foot-10 with a mid-80s fastball and no breaking pitches don't tend to draw a lot of attention from Division I colleges, and he was no exception.

That was until he was in the infield one day, slinging balls sidearm to the first baseman during warmup. Marin threw over the top as a pitcher, like most do, but his coach approached him about maybe taking a different approach on the mound. Do what he was doing during infield drills, but off the rubber.

Marin decided to give it a try, and it worked. He would end up developing as a sidearmer, found a breaking ball and went to a junior college. Shortly after, he got that scholarship to a Division I school at the University of Arkansas-Little Rock.

Not bad for a guy who had to relearn how to throw off the mound for that to happen.

"So, yeah, I would say last resort," Marin said with a laugh reflecting on the change during a Zoom call Saturday night.

Marin's playing career came to a close after his college days, but in a way, it was really just his origin story. An example of being presented a new idea and how he used it to, as he would put it, "maximize," a pitcher.

Instead of playing, he channeled that mindset into coaching. He got his first chance in professional ball as minor league pitching coach before eventually moving on to being a coordinator for the Mariners and bullpen coach for the Rangers in 2019.

Now, at just 37 years old, he is revamping the Pirates' staff as their pitching coach.

And the Pirates' pitching staff could use a revamping.