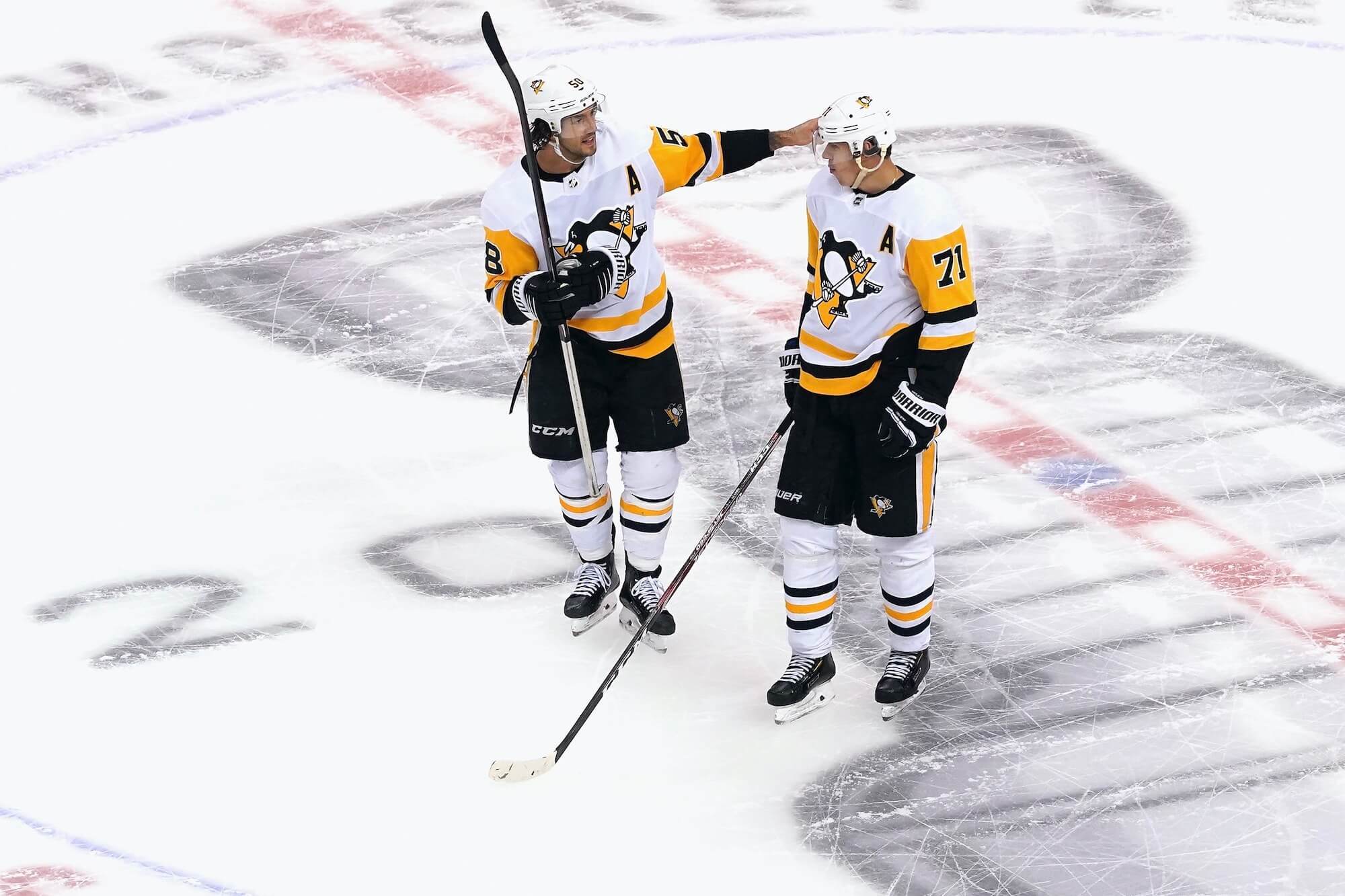 Maybe Mike Sullivan will change the zone entries, or make some other tactical adjustment.

Perhaps he'll ever consider making a personnel switch or two.

But after watching the Penguins' power play sputter and stumble through a 0-for-3 performance during a 3-2 overtime loss to the Flyers in an exhibition game at Scotiabank Arena in Toronto Tuesday, Sullivan knows there's at least one thing about the power play that he wants to change before his team begins its qualifying-round series against the Canadiens Saturday: Its results.

Not that an upgrade should be difficult. Based on the Flyers' game, the Penguins could bump their work with the extra man up several notches and still have it settle comfortably between awful and abysmal.