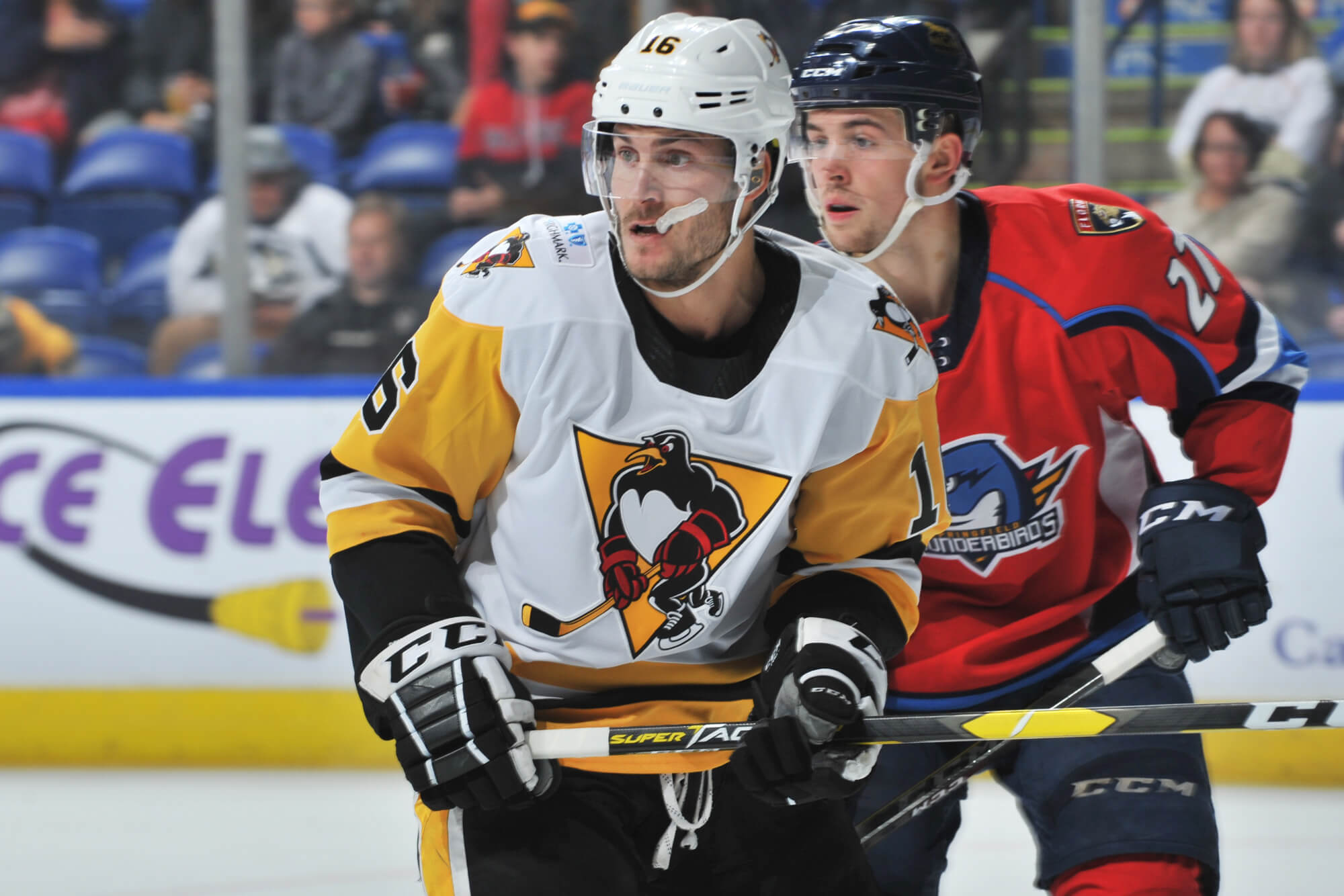 The AHL's Return to Play group recommended a start date of Dec. 4 for the 2020-21 season, and the date was approved by the AHL's Board of Governors.

The NHL is expected to start its 2020-21 season on Dec. 1, so the AHL would likely be following a similar timeframe. Further details on the AHL's schedule (and the NHL's schedule, for that matter) will be announced at a later date.

The remainder of the 2019-20 AHL season was cancelled, so the reason for next season starting late isn't because of playoffs pushing the date back. The AHL doesn't have the television deals that the NHL does, and is heavily dependent on gate revenue and sponsorships, both of which depend on fans being permitted to attend games, which could be possible by December. Additionally, given the recall system with the NHL, it makes sense for the AHL and NHL to be playing at the same time.