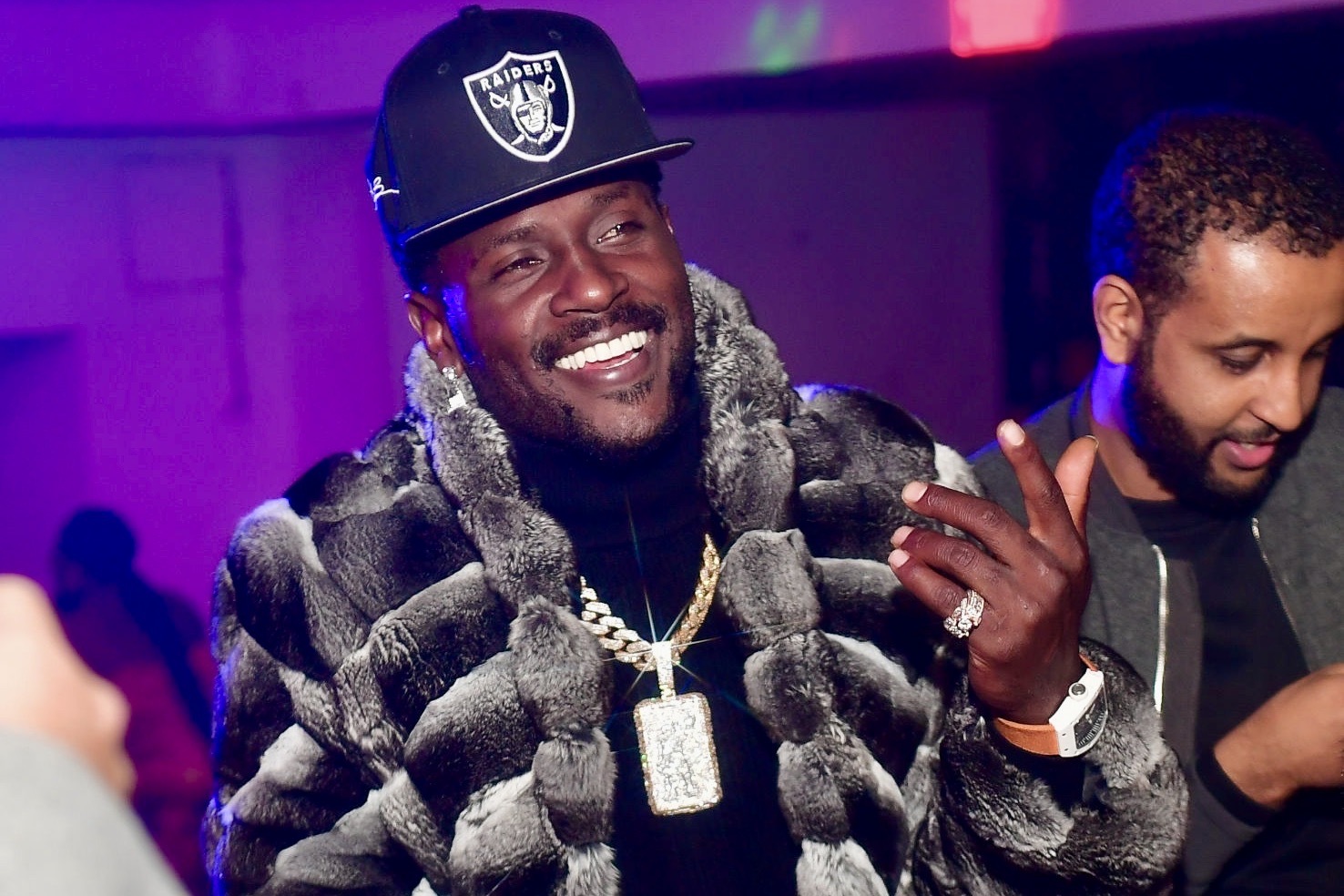 The NFL on Friday gave free agent Antonio Brown an eight-game suspension without pay for violating its personal conduct policy, the league announced on Friday.

If Brown signs with a team before the start of the 2020 season, he would be permitted to participate in all of the team's preseason activities, and the suspension would begin after the final roster cuts on Sept. 5. He would be eligible to play after the team's eighth game. If he doesn't sign with a team, the suspension takes effect Week 1 regardless, and he could return after Week 8 if signed during the suspension.

The NFL said that Brown was directed to continue his program of counseling and treatment, and that he is expected to fully cooperate with clinicians.

Brown is also facing three charges related to an alleged burglary of a moving truck at his Florida home.

Brown has threatened or announced his retirement three times in the last year, with the latest announcement coming on July 20. He came out of retirement three days later in an Instagram post, calling for the NFL to complete its investigation so he can begin speaking with potential teams.