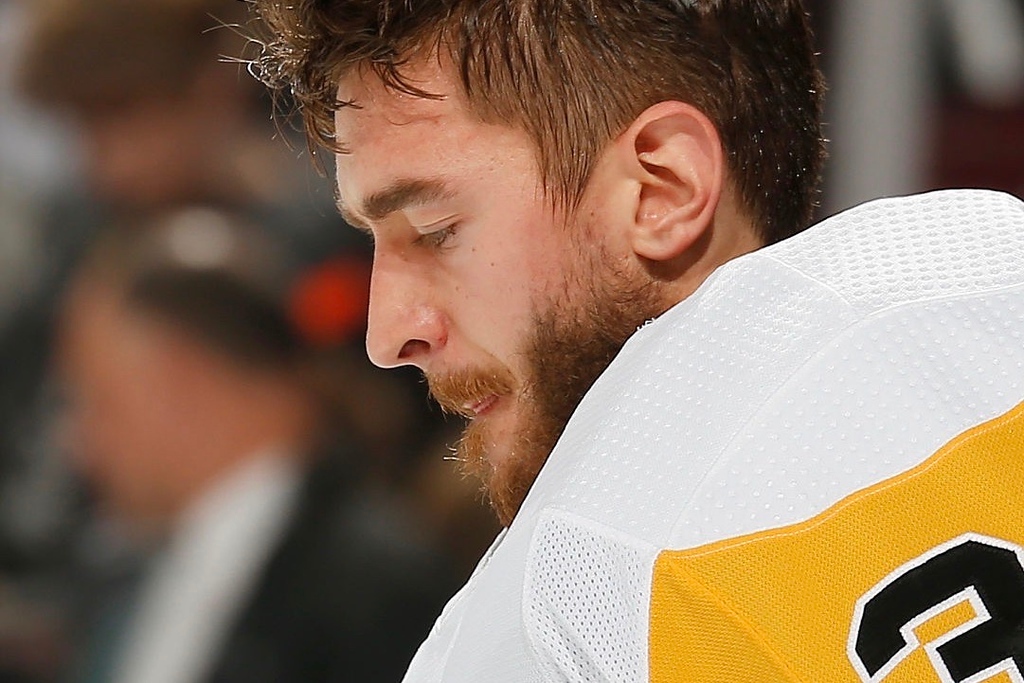 Mike Sullivan has named Matt Murray the Penguins' starting goalie for Game 1 of their qualifying-round series against Montreal tonight.

"Matt has obviously shown an ability to be at his best when the stakes are high," Sullivan said.

Although that decision had been expected, Sullivan had not publicly ruled out the possibility of turning to Tristan Jarry, who had a strong regular season.

"We believe we have two great goalies, and both of these guys are going to give us a chance to win," Sullivan said, adding that, "we're fortunate to have the guys that we have."

The opener in the best-of-five is scheduled to begin shortly after 8 p.m. at Scotiabank Arena in Toronto.

Murray entered the regular season as the Penguins' undisputed No. 1 goalie, but the combination of his up-and-down performance and Jarry's strong play seemed to put them on roughly even footing when the coronavirus pandemic forced the NHL to suspend play March 12.

Those numbers appear to give an edge to Jarry, but a couple of others tilt heavily in Murray's favor.

Not just the two Stanley Cup rings he earned in 2016 and 2017, when he was Sullivan's goalie of choice, but his 48-0 advantage in career playoff appearances at this level.

"Matt certainly has shown an ability to be at his best at this time of year," Sullivan said. "We'll take each game as it comes, but we feel good about the goaltending tandem that we have."

• The Penguins and Canadiens will be playing the third and final game of the day at Scotiabank Arena, which means the scheduled start time could be rendered moot if one of the earlier games goes into overtime. Nonetheless, Sullivan said the Penguins are "going to go about our game-day routine as we always do. If our game doesn't start on time for reasons that other games get extended, we'll just have to manage our time accordingly and stay ready."

• Sullivan praised the work of the Penguins'  training and equipment staffs as the team prepared for the qualifying round. "These guys are really working hard behind the scenes to try to make it as seamless as possible for the players and the coaches," he said. "These guys, I think -- the equipment guys, the medical staff -- they're our unsung heroes. ... They've really been thorough and diligent in thinking through the process and trying to anticipate some of the challenges, so that our group could be prepared for it."