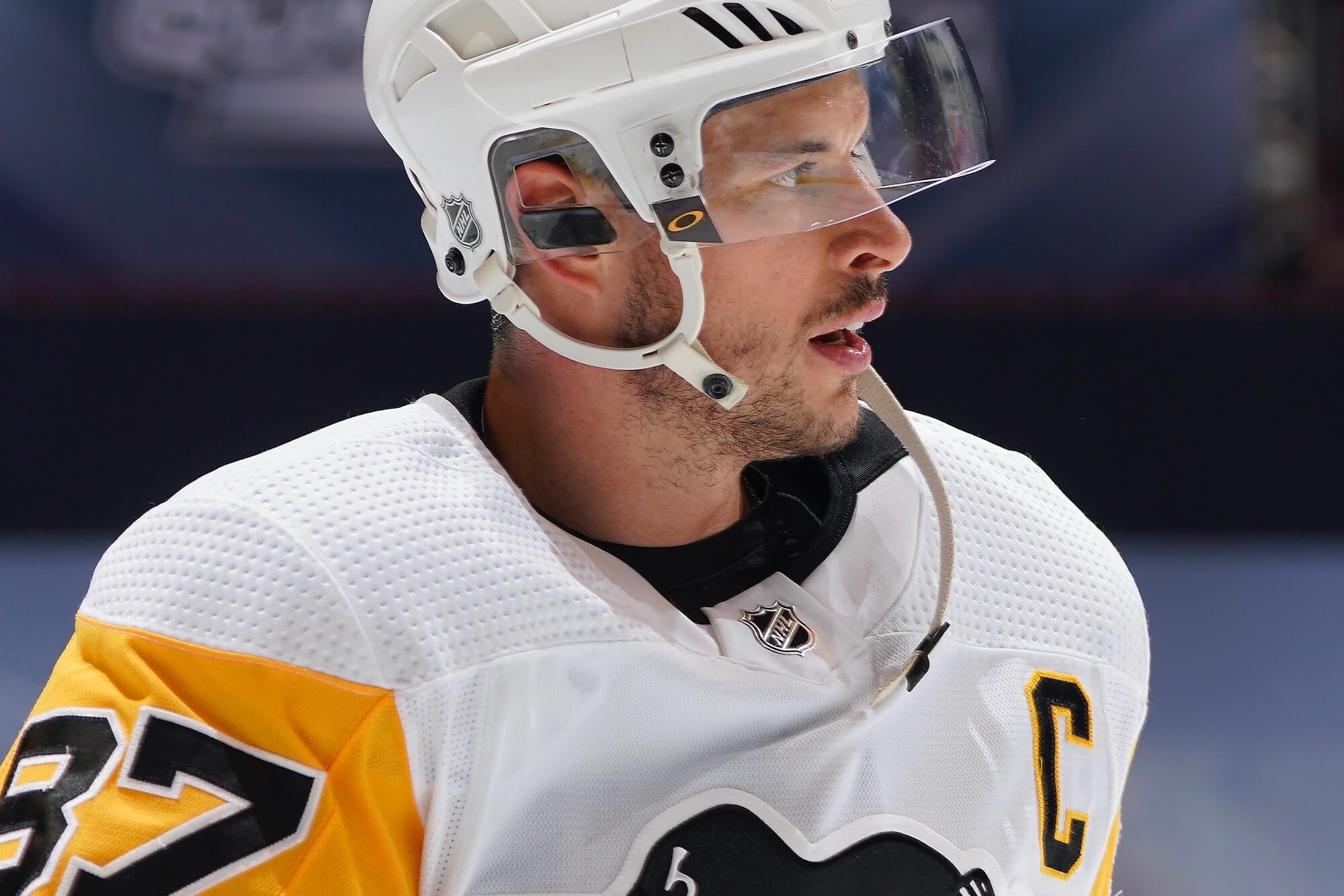 There was a time, just a few months back, when there was precious little reason to believe the Penguins would play hockey again before the 2020-21 season.

And even as spring melted into summer, the chances that the NHL's Return to Play concept would actually translate to games was hardly certain.

But while the pandemic that disrupted the 2019-20 season continues to loom over the sport -- and the rest of the world -- the Penguins are just hours away from playing a game that matters.

Matters a lot, really, because their meeting with Montreal Saturday shortly after 8 p.m. at Scotiabank Arena in Toronto will be the start of a best-of-five qualifying-round series whose winner will advance to the Stanley Cup playoffs.

And Penguins captain Sidney Crosby, whose passion for the game has few rivals, made it clear during a virtual press conference Friday that he's pretty fired up about the whole thing.

"It's been a long wait," he said. "A lot of anticipation built up over those months, not knowing what was going to happen. But we're here, we're excited. We've worked hard to get to this point. It's fun, and we're excited to play meaningful hockey."

Although the Penguins have a decided edge on Montreal in playoff experience, among other things, Crosby cautioned that it's an advantage only if exploited properly.

"Experience is great," he said. "You've got to use it, though. You still have to go out there and play. It doesn't guarantee anything."

He also pointed out that the Penguins have several players with little, if any, postseason experience. That includes rookie defenseman John Marino, who acknowledged that any pre-game nervousness he experiences Saturday likely will resemble what he went through before making his NHL debut in October.

Not that Marino, whose poise is one of his most striking qualities, necessarily will let it show.

Marino has a knack for keeping his emotions under wraps. That's a trait teammate Patric Hornqvist does not share, and Hornqvist didn't try to stifle his enthusiasm for getting the postseason started.

"We're here to play hockey," he said. "We love playing hockey. The Stanley Cup is on the line. We're all excited. It's going to be a great hockeyfest for the whole league. We're ready to go."

• The Penguins enter the series with a healthy defense corps, a rarity during the regular season. "I feel like we're real deep," Marcus Pettersson said. "We have so many great role players, taking on different roles back there. ... It's been a long year. It's been a tough year. For us to finally be healthy and (have) everybody together means a lot to us. Hopefully, we'll play well."

• Although the Penguins are heavily favored to win the series, Mike Sullivan insisted that "I don't think there's a single person in our organization that takes the Canadiens lightly," a sentiment that was echoed by Marino. "We have a lot of respect for them, a lot of respect for the players on that team," Marino said, adding that, "If we stick to our game plan and do other things the coaches have been preaching and bring a lot of energy on the bench, I think we'll be fine."

• In keeping with his usual practice, Sullivan declined to name his starting goaltender, saying that he will announce it on game day and that "we think they're both tracking extremely well, with each practice they get under their belts." Matt Murray is widely expected to get the call.

• Marino and Pettersson have formed an effective No. 2 pairing for the Penguins, and Hornqvist said he is not surprised that Pettersson has developed into a reliable contributor at both ends of the ice. "He's grown a lot," Hornqvist said. "When he first came over here (from Anaheim, in the Daniel Sprong trade), he was young. As a defenseman, it's not easy to come into this league. He takes a lot of beating, takes a lot of hits, but at the same time, he always makes the right play."

• Sullivan said he does not expect the absence of fans will have a significant impact on how his players approach the game, or perform once it has begun. "I think our players are well aware of what's at stake and the opportunity that's in front of us," he said. "I think that, in an of itself, provides a lot of motivation and inspiration to want to be at your best."

• Per the Penguins, Sullivan used the same personnel combinations at practice Friday that he did during their exhibition game against Philadelphia Tuesday: