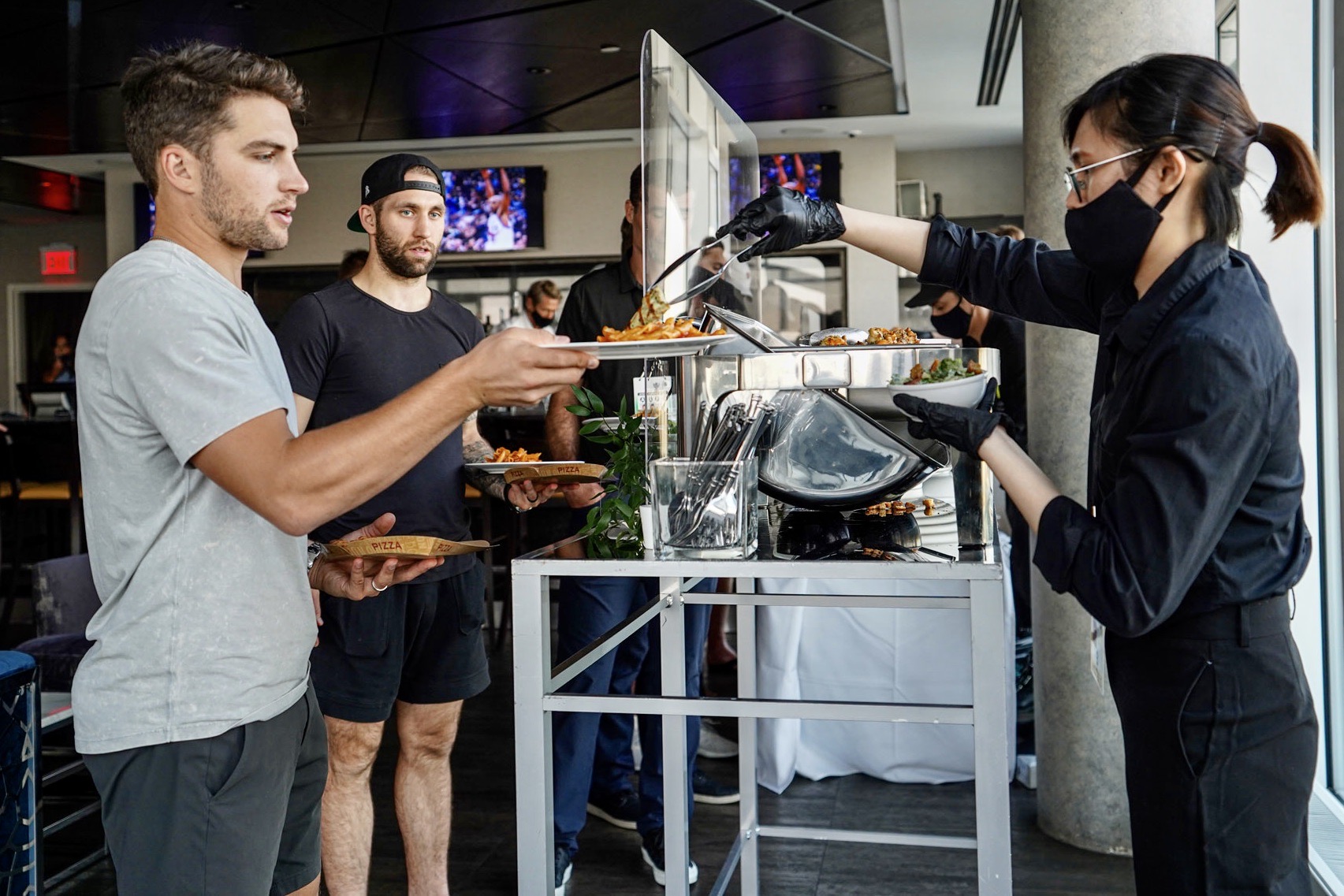 At first blush, the Penguins-Canadiens matchup in the NHL's qualifying round seems like a severe mismatch.

Looks that way at second blush, too.

And third, for that matter.

The Penguins are, by almost any measure, clearly superior, and are a predictably popular choice to eliminate the Canadiens and advance to Round 1 of the Stanley Cup playoffs.

Still, Montreal is going to show up when the series begins Saturday night at Toronto's Scotiabank Arena, fully intent on being more than just a best-of-five formality for its opponent. And the Penguins have lost to enough underdogs, including Montreal in 2010, over the years to know that anything is possible.

Share
Tweet
Email
Bell sees plus in late spurt amid loss to Cubs
Crosby, Penguins all business on eve of playoff opener