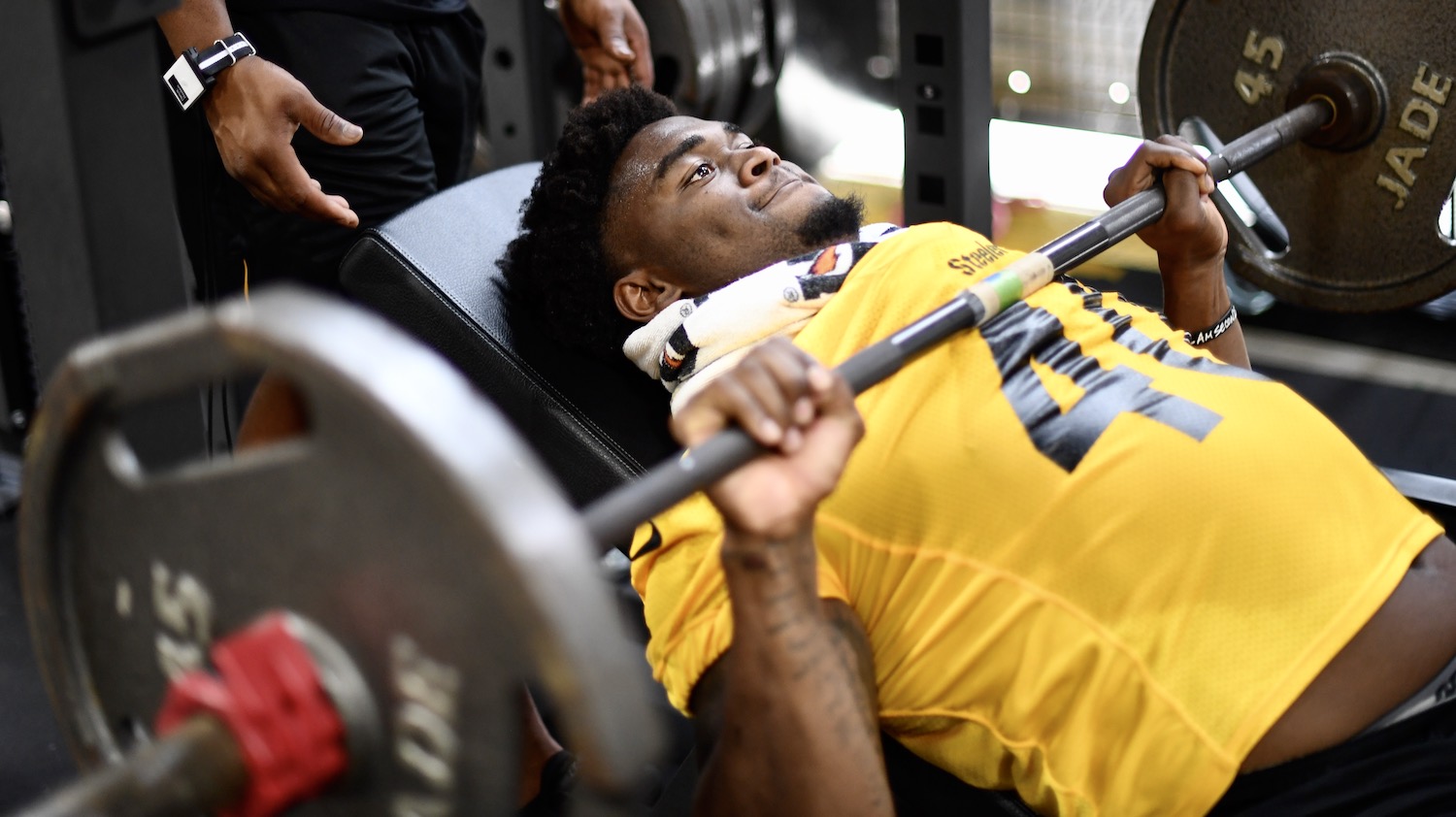 Keith Butler, the Steelers' defensive coordinator, has to be feeling a little like Charlie Bucket when he opens a Wonka Bar and finds a golden ticket.

He certainly didn't expect it, but he'll be more than willing to make a visit to the chocolate factory.

In this case, Butler's golden ticket turned out to be safety Minkah Fitzpatrick, acquired by the Steelers last September in an in-season trade with the Dolphins. And the chocolate factory? Well, that could be the NFL's No. 1 defensive ranking, something the Steelers talk about producing every year, but something that had been something of a pipe dream for the team since Butler took over as coordinator in 2015.

The Steelers had some pieces to help produce that kind of defense in some previous seasons -- they have now led the league in sacks an NFL-record three consecutive seasons -- but they were missing that playmaker on the back end to help bring it all together.

And with nearly everyone returning on that defense, the expectation for Butler and company is to hit the ground running despite having no offseason workouts and just 14 padded practices before the start of the regular season.

"Hopefully, we will be better wholly than last year," Butler said. "Minkah has been here for a year now. He’ll know the defense in and out. The guys have played together a little bit, so it gives us a chance to be pretty good, I hope. We will see when the season starts."

The Steelers should be more comfortable than most. The only losses were nose tackle Javon Hargrave, who left in free agency, and inside linebacker Mark Barron, who was released in a cost-cutting move.

But in their places are two players who have played a lot of snaps for the Steelers, Tyson Alualu at nose tackle and Vince Williams at inside linebacker. Add in the return of defensive lineman Stephon Tuitt, who was off to the best start of his career before suffering a torn pectoral muscle in Week 6 last season, and the nucleus is there to improve on last year's numbers.

The Steelers finished fifth overall in the league in yards and points allowed per game while leading the league in sacks and turnovers forced, despite not getting much help from a Ben Roethlisberger-less offense.

And there's the belief that it can get much better. Fitzpatrick is entering just his third NFL season and is already considered one of the top safeties in the league. The same goes for outside linebacker T.J. Watt, who was a first-team All-Pro in just his third season. Linebacker Devin Bush, the 10th pick in last year's draft, is expected to take a big step forward in his second year, as well.

"We think he’s really going to come alive for us a little bit this year," Butler said. "He played well for us last year as a rookie, but once you’ve been there — he’s seen the game a little bit. He knows the speed of the game. He knows what we are going to call for the most part. He’s got an idea of what we are going to expect of him. We’re hopeful that he’s going to be able to have a good year for us this year."

There's also some hope for another former first-round draft pick, safety Terrell Edmunds, selected by the Steelers at the end of the first round of the 2018 draft after the Dolphins took Fitzpatrick with the 11th selection.

"He is coming along and has been coming along," Butler said. "There is a great expectation in terms of where you are drafted. We took him high. At the time, we feel like he can help us. I think he is going to get better. I think having Minkah across from him is going to help him in terms of communication and the way they play and how they can compliment each other.

It could be something special -- if just for one season. Outside linebacker Bud Dupree is playing on the franchise tag and is unlikely to be back in 2021. Then, the Steelers will have to give Watt a big raise, as well, while defensive tackle Cameron Heyward also is due for a new contract, while cornerbacks Mike Hilton and Cameron Sutton also are entering the final year of his current deal.

That means the Steelers -- and Butler -- had better seize the moment. They have the golden ticket. But it only lasts for one year.

And with very little training camp and nine of this year's opponents having either a new head coach or a quarterback in his first or second year in the league, the Steelers should have an edge.

"You know, this is a new thing for everybody in the league, what’s going on right now," Butler said. "We’re all trying to take advantage of what we can do best, get our guys going so that they’ll be comfortable with what we are doing."