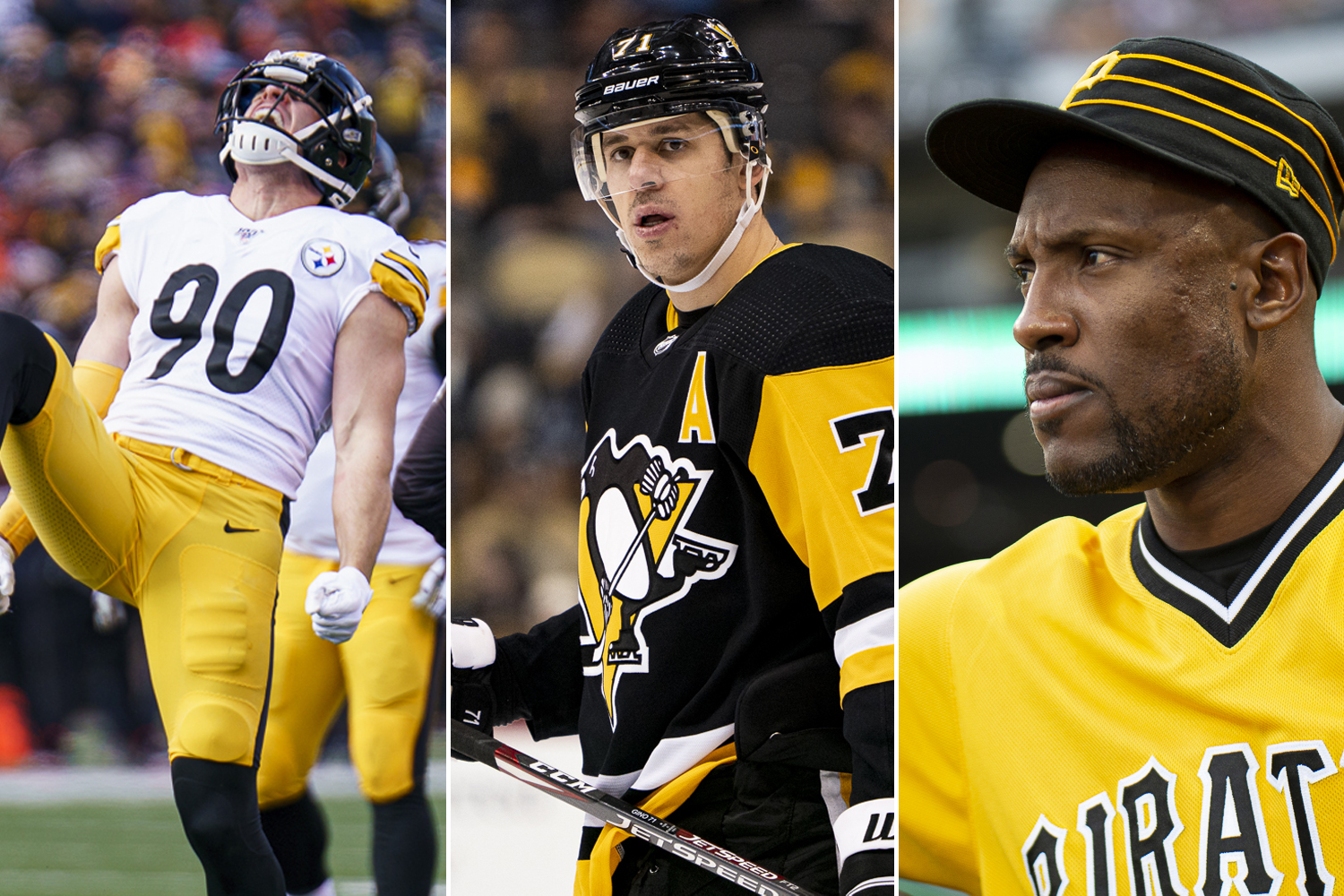 Has anyone managed to scrape Ryan Finley off the Paul Brown Stadium turf?

The Bengals' QB became the latest victim of a young, ascendant defense that is almost single-handedly dragging the Steelers into playoff contention despite what might be the worst offense we've seen in a couple of generations. And two of the biggest catalysts are T.J. Watt and Bud Dupree, who are proudly upholding the team's Blitzburgh reputation. The former blew up Finley for a sack and forced fumble early on Sunday in Cincinnati, while the latter virtually sealed the game with a late strip sack and fumble recovery.

In 2019, Watt his continued his climb from steady rookie to Pro Bowler to a potential Defensive Player of the Year candidate. Dupree, meanwhile, has shed a first-round bust label while setting himself up for a major payday this upcoming offseason.