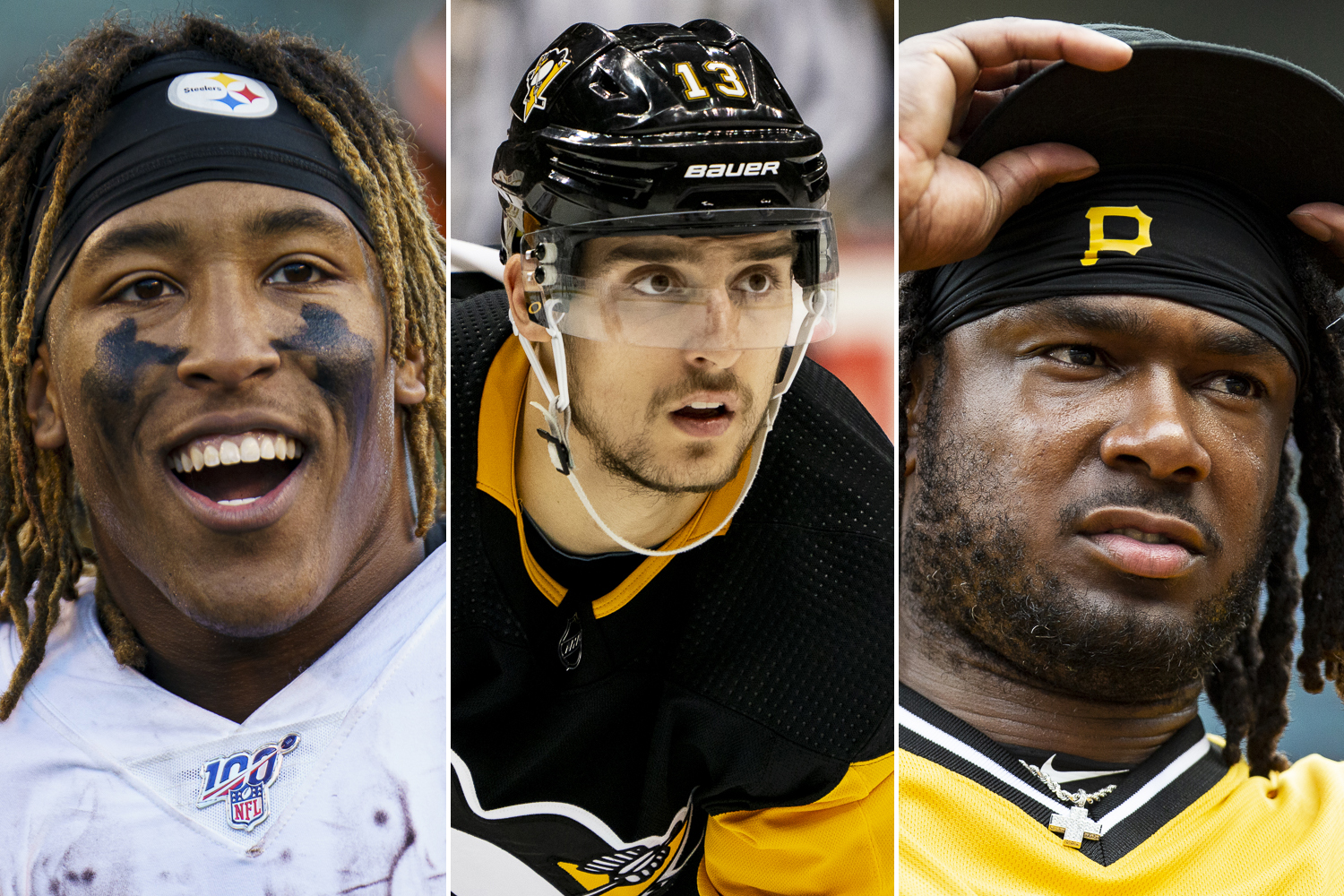 With James Conner likely to miss his fourth game in the past five weeks Sunday against the Browns, there are some within the Steelers organization beginning to question the future of the 2018 Pro Bowl running back in Pittsburgh.

Conner is dealing with a shoulder injury that has limited him to five sub-par carries two weeks ago against the Browns before he left in the first quarter after aggravating the shoulder injury that had kept him out of the previous two games. He has had a lengthy injury history since joining the Steelers in 2017 as a third-round draft pick out of Pitt, dealing with shoulder, knee and ankle injuries. Those have caused him to miss eight games in three seasons, a number that will climb to nine Sunday.

In his absence, the Steelers had struggled to run the ball effectively -- until last week at Cincinnati, when the team rushed for a season-high 160 yards. Rookie Benny Snell rushed for 97 yards on 21 carries in his first game back after missing three games with a knee injury. And he looked as good, if not better, than Conner has looked in any game except for a Week 8 win over the Dolphins. Fellow rookie Kerrith Whyte Jr. added 43 yards on six carries.

Conner had a season-high 145 yards on 23 carries in that game, injuring his shoulder on his final carry. He's been effective catching the ball this season, gaining 242 yards on 30 receptions, but is averaging 3.8 yards per carry, down from 4.5 yards per attempt in each of his first two seasons.

And the 145 yards he had against the Dolphins are a large bulk of the team-high 390 yards he has rushed for this season.

Snell, meanwhile, is averaging 4.4 yards per carry this season running behind the same offensive line. Sure, it's 102 carries to 49, but Snell also has done some short-yardage work this season as the Steelers tried to find ways to work him into games early. In that role, he's 3 of 4 on third-and-1 conversions.

With a good game against the Browns on Sunday, it wouldn't be surprising to see Snell take over or share the lead back duties with Conner the rest of this season and perhaps even beyond.

Conner has one year remaining on his rookie contract with the Steelers beyond this one and it seems unlikely the team will be interested in extending an injury-prone running back whose production has waned.

We've already seen the Steelers make a change at quarterback because of ineffective play. I'm told it wouldn't be surprising to see a change at running back, as well.