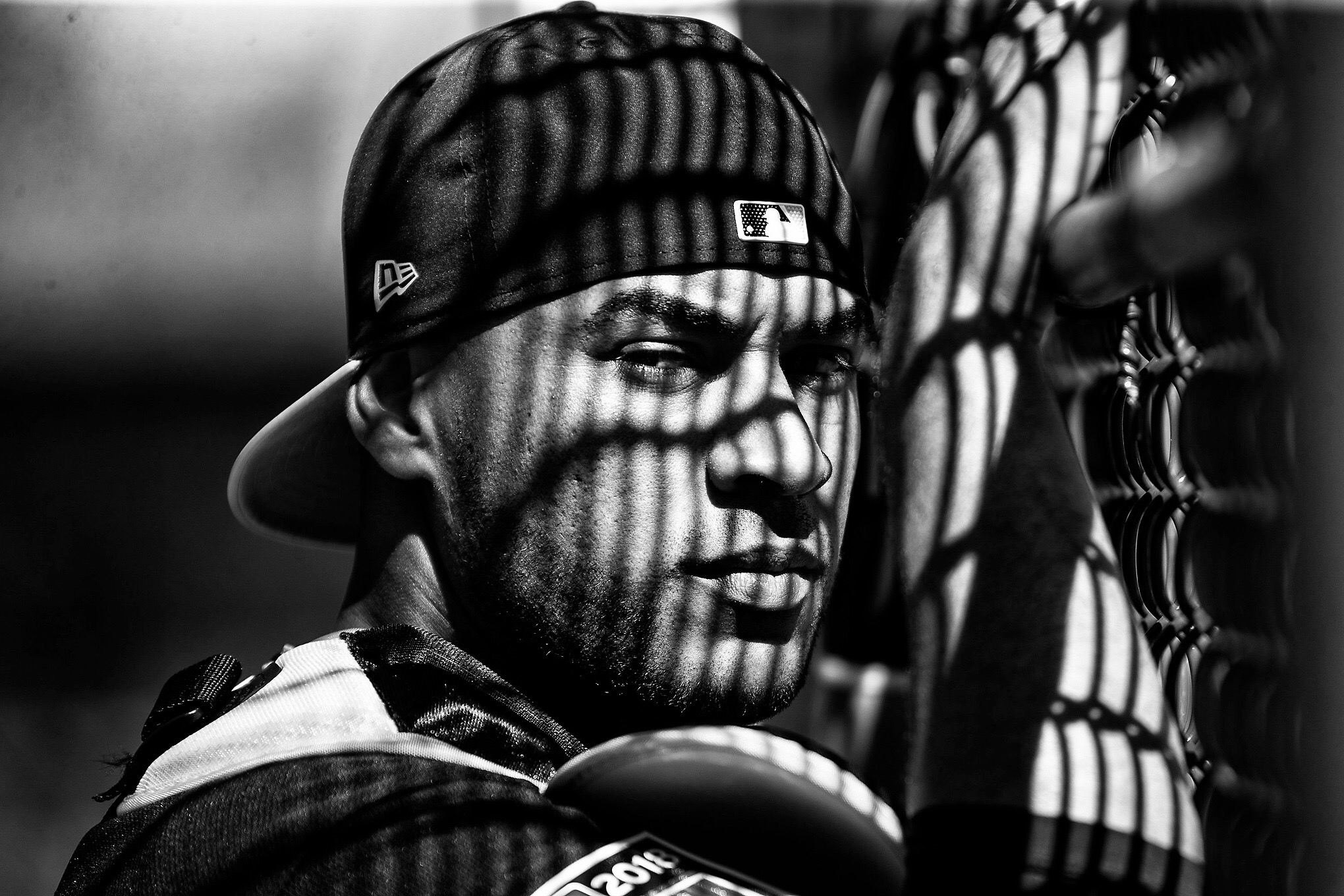 At this time last year, it looked like Elias Diaz may be the Pirates' catcher of the future. On Monday, they cut ties with the 29-year-old, non-tendering him on the MLB deadline to offer contracts to arbitration eligible players.

Diaz also regressed defensively. While most metrics considered him fairly average in terms of blocking and throwing out runners, he struggled at pitch framing. Baseball Prospectus valued his framing to be worth -14.4 runs, the worst in baseball.

According to FanGraphs, Diaz was worth -1.5 WAR last season, the third worst total among position players.

Diaz was sidelined throughout most of spring training due to an undisclosed virus. He was not able to return to full baseball activities until the final days of camp and needed another month of rehab to get back to major-league shape. However, he never was able to find his footing and struggled throughout the season.

Diaz suffered a knee injury due to a play at the plate on Sep. 21 that sidelined him for the rest of the season.

2019 was Diaz's first look as a starter in the majors.

MLBTradeRumors.com projected Diaz to make $1.4 million in his first trip through arbitration.

Jacob Stallings is the only catcher remaining on the Pirates' 40-man roster. The team released Francisco Cervelli in August and outrighted Steven Baron in October. Baron later elected free agency over a minor league assignment.

In a related move, the Pirates and Erik Gonzalez agreed to a contract for the 2020 season. Gonzalez was considered another non-tender candidate. Terms of the deal were not disclosed.

They also tendered contracts to their other eight arbitration-eligible players: Keone Kela, Michael Feliz, Josh Bell, Joe Musgrove, Jameson Taillon, Adam Frazier, Trevor Williams and Chad Kuhl. It will be Kela's third and final trip through arbitration. Feliz will be going through the process for the second of the four times he is eligible. It will be the first arbitration for the other six players.

The 40-man roster is currently at 39 players.