RICHMOND, Va. -- As I’ll tell anyone who’ll listen, the Steelers' Super Bowl season of 2008 was the most exciting, memorable and satisfying campaign as any since 1980.

Sure, 2005 was plenty special, finally seeing the team get one for the thumb and needing clutch wins against the Bears, Vikings, Browns and Lions along the way just to stay alive for a playoff spot. But it’s a close No. 2. After all, 2008 ended with wins over the Bengals, Patriots, Cowboys, Ravens and Browns over a six week span, all of which sent the Steelers charging into the playoffs with an AFC North crown and a first round bye.

Now that is the stuff dreams are made of! 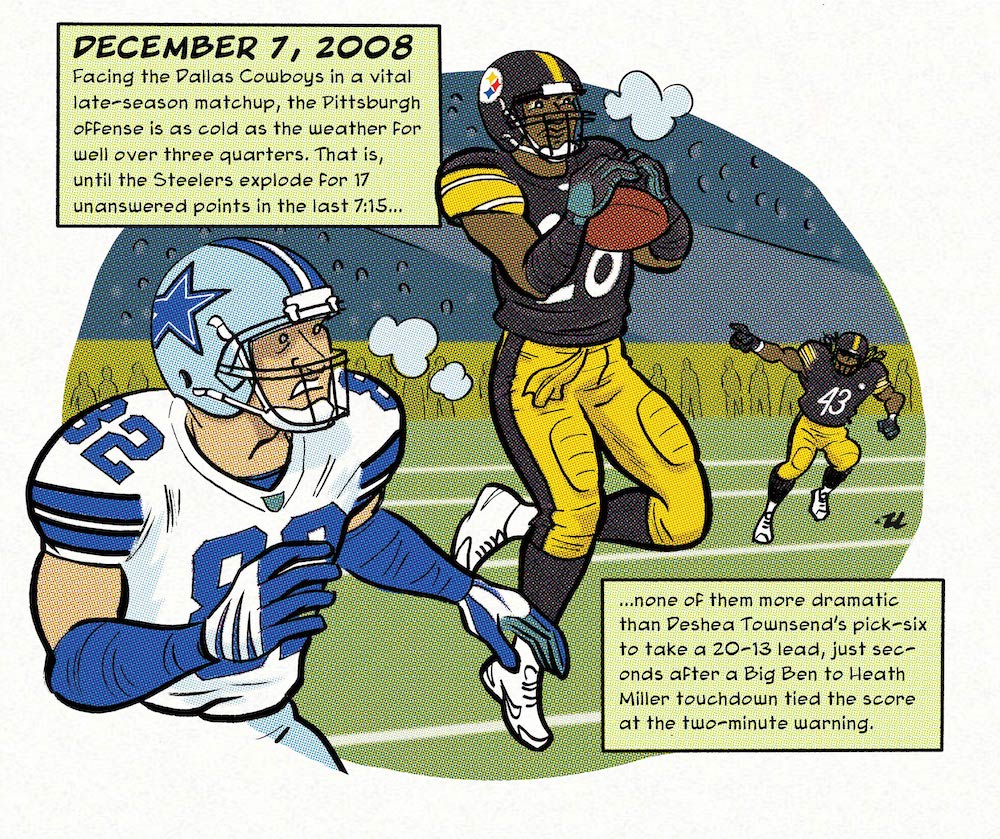