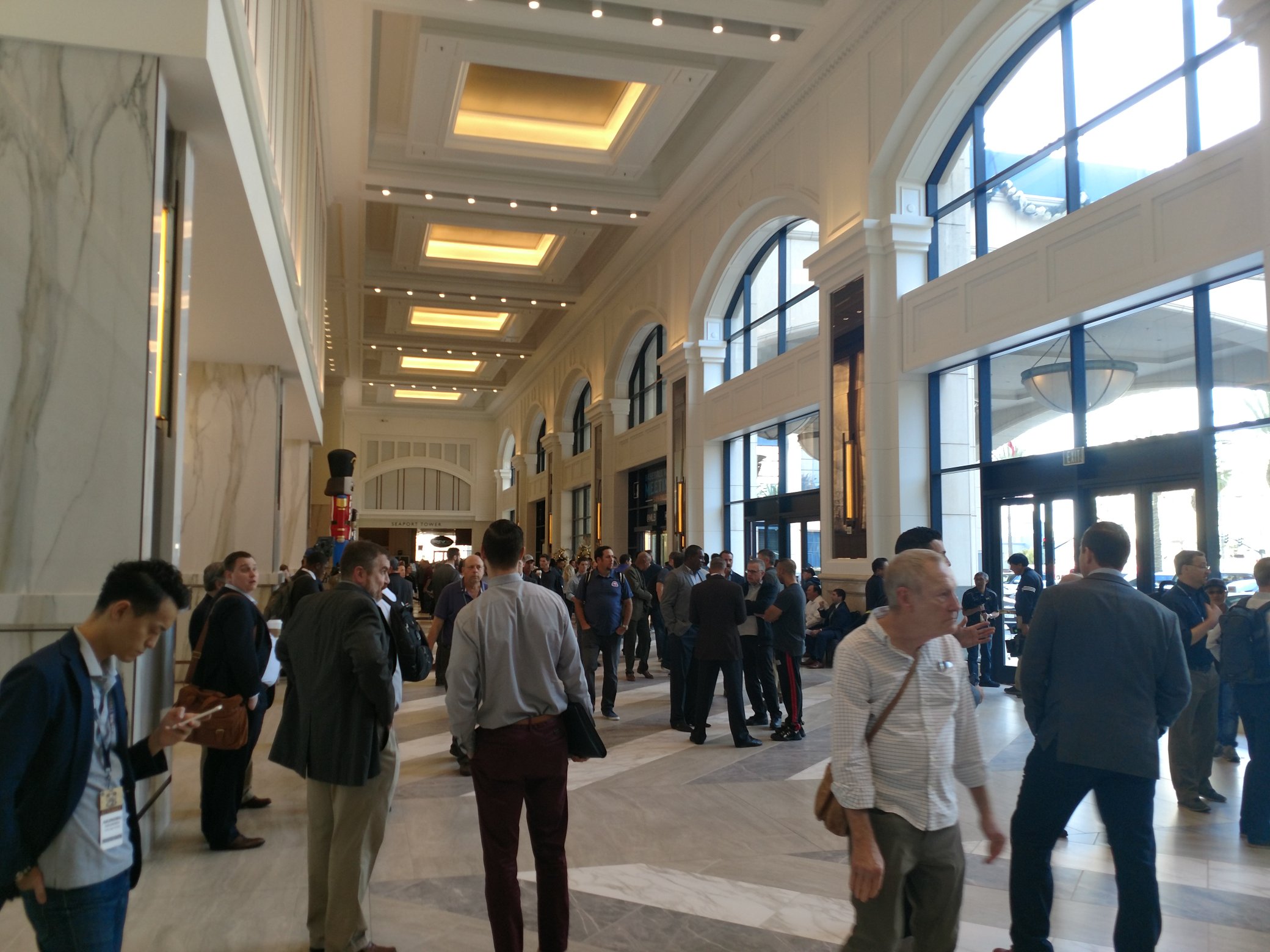 SAN DIEGO -- Major-league rosters are expanding to 26 players in 2020. For a team like the Pirates, that presents an opportunity to take a player in the Rule 5 draft, which will happen during the final day of the Winter Meetings Thursday, noon Eastern time.

However, Ben Cherington does not believe that spot has to be used on a Rule 5 pick.

"I think it allows us to be kind of open-minded about using that spot, whether it’s in the Rule 5 Draft or it’s some other opportunity this offseason to use a roster spot to either complement the team or find a way to access a player who might have some growth potential left or whatever it is," Cherington said Wednesday. "It doesn’t have to be through the Rule 5. We’ve spent time preparing for the Rule 5. We’re not sure yet what we’ll do there. If we don’t use it in the Rule 5, we’ll find another way to use it this offseason."

While the extra roster spot does add a new dynamic to the draft, Cherington said it is largely the same process, "trying to combine the best scouting and objective information."

As for how they are approaching the draft, Cherington said they are open to everything.

"Even when you’re in a position as a team where you are trying to take chances on growth, it’s not as easy as you can carry anyone on the roster," he said. "First of all, as you guys know, getting through a season requires every single player. They all have to contribute in some way. Also, we want to be fair to the other players in the clubhouse. Are we setting them up to succeed? All of those things factor, but we wouldn’t take any potential opportunity off the table."

Players who are selected in the Rule 5 draft must stay on the major league roster all season and the active roster for at least 90 day. If they are removed from the roster before then, they must be offered back to their original team.

The Pirates will have the seventh pick in the draft.