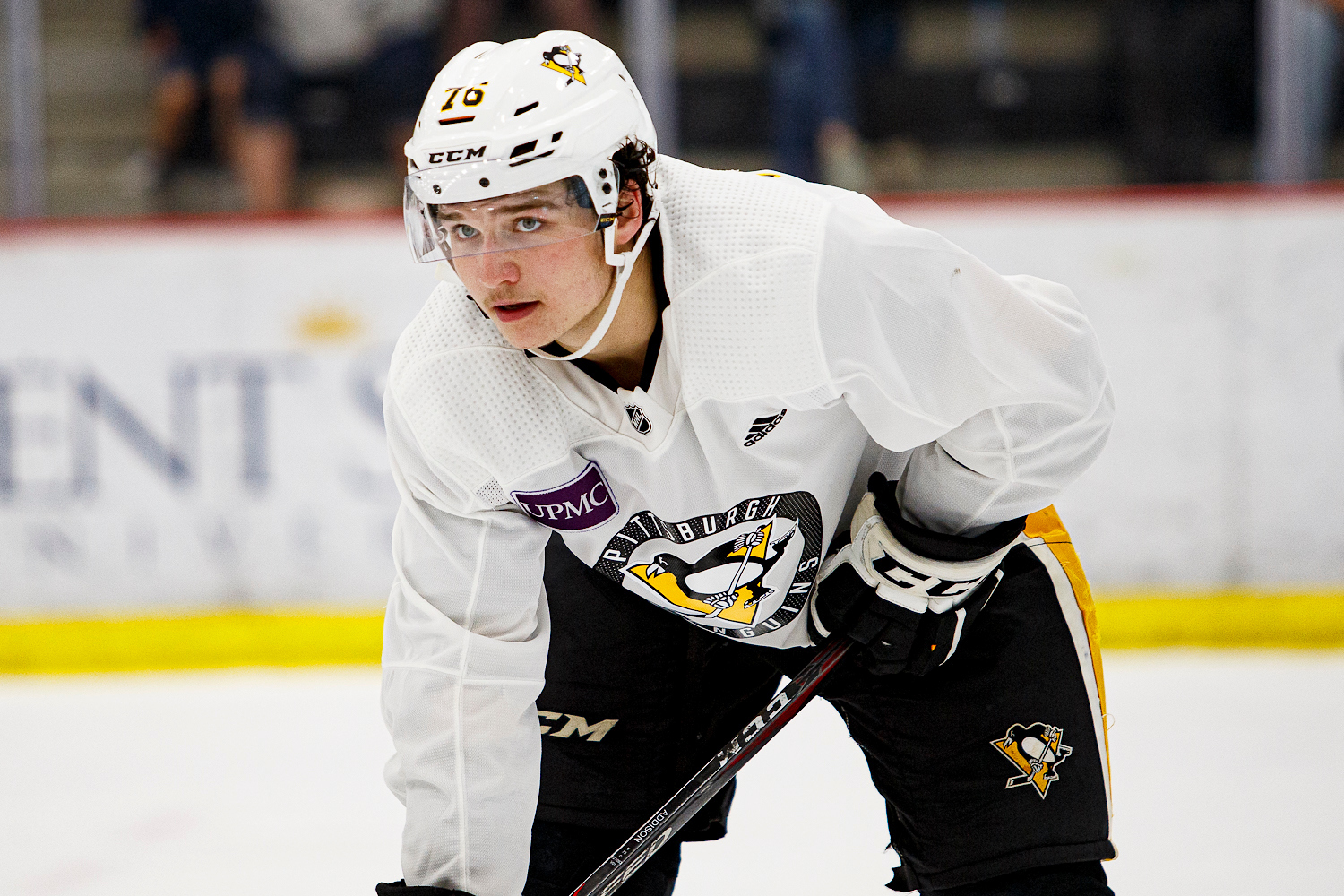 Calen Addison will most likely play for Canada in the World Junior Championship this winter.

Addison, 19, was not one of last week's cuts from Canada's selection camp, but that didn't quite mean he had made the team's roster yet.

Players playing for NHL teams must receive permission from their team to participate in their tournament. Islanders defenseman Noah Dobson could have potentially knocked a defenseman off the roster, but the Islanders said on Tuesday that they would not be allowing Dobson to attend the tournament.

The final 22-man roster does not have to be submitted to the IIHF until Dec. 25, but it looks like Addison will make the cut. The tournament will take place from Dec. 26 to Jan. 5 in Ostrava and Trinec, Czech Republic.

Addison previously represented Canada at the U17 and U18 levels, helping Canada win gold at the 2018 Hlinka Gretzky Cup.

Caulfield and North Dakota were on holiday break this week.

Gorman and Princeton were on holiday break this week.

Hallander fractured his leg in his second game of the season and is expected to be out until at least Christmas. He got the cast off of his leg in early November and resumed skating last week.

Legare scored two goals and one assist in two games this week.

Olund was scoreless in one game this week.

Pavlychev recorded one assist in two games this week. His assist was the secondary assist on Penn State's fourth goal in a 4-2 win over Notre Dame.

Poulin remains out of Sherbrooke’s lineup with an upper-body injury. He last played on Nov. 30. Sherbrooke's coach originally said Poulin wasn't expected to be out of the lineup for more than a week, so Poulin's already been out longer than expected.

He didn’t record a single point in his last six games before being injured.

Puustinen's HPK club did not play this week, but he represented Finland in the Channel One Cup. He scored a goal in Game 2 of the tournament:

Addison was with Team Canada this week.

Airola was scoreless in three games with Kettera.

Palojarvi did not play this week.

Phillips was scoreless in two games this week.

Reilly and RPI were on holiday break this week.