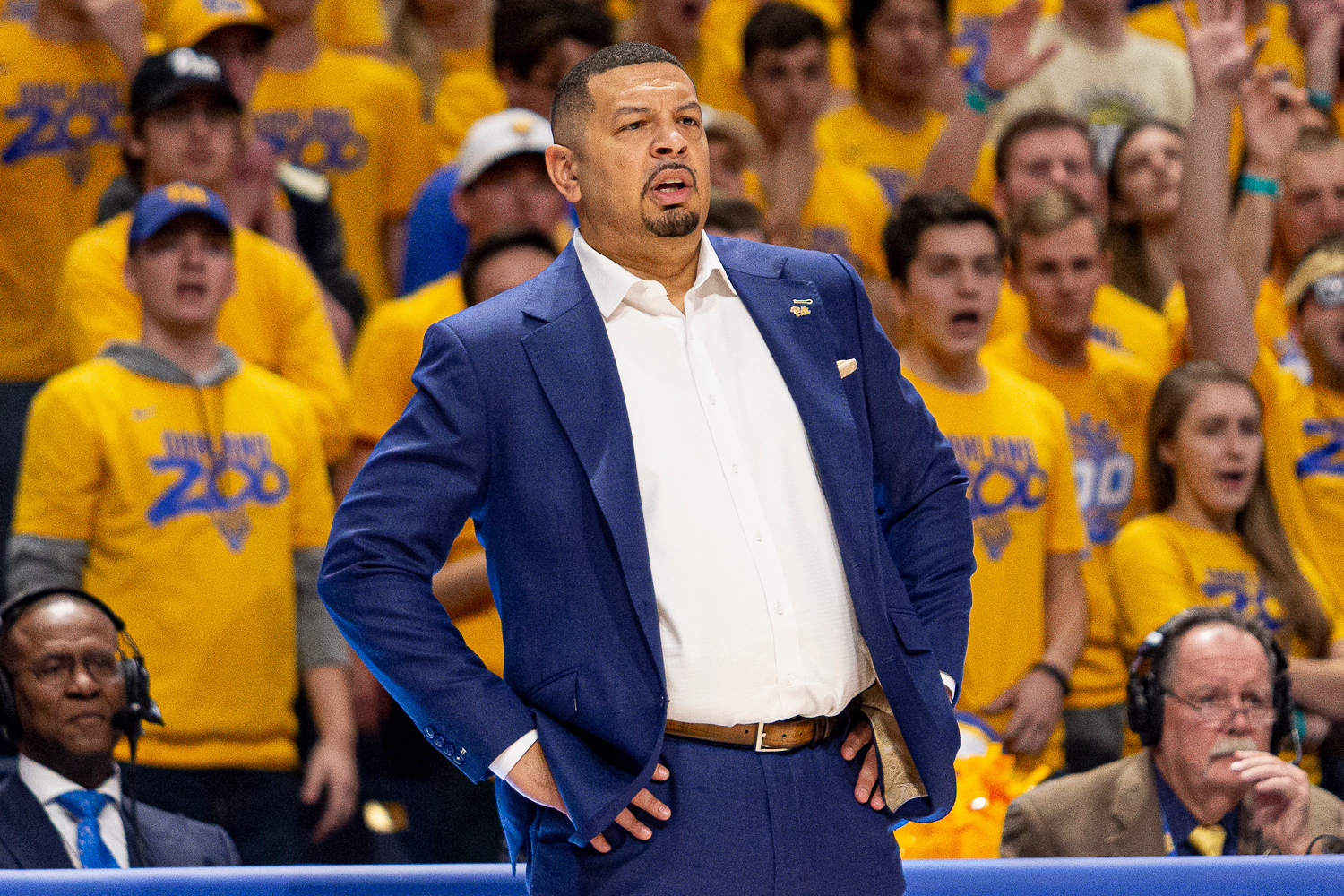 That was Jeff Capel leaving the podium after Pitt's 59-50, comeback win over Northern Illinois on Monday at the Pete. He said it with a smile, but there was tension in the air after being asked about this year's City Game vs. Duquesne — or the lack thereof.

For the first season in nearly 50 years, Pitt won't lace 'em up against Duquense, and that has many fans and Pittsburgh loyalists heated. Capel wasn't wrong, either. I saw the tweets, too:

Jeff Capel should be grilled by the pgh media for cancelling this game. Who will show some guts to keep asking him about it?