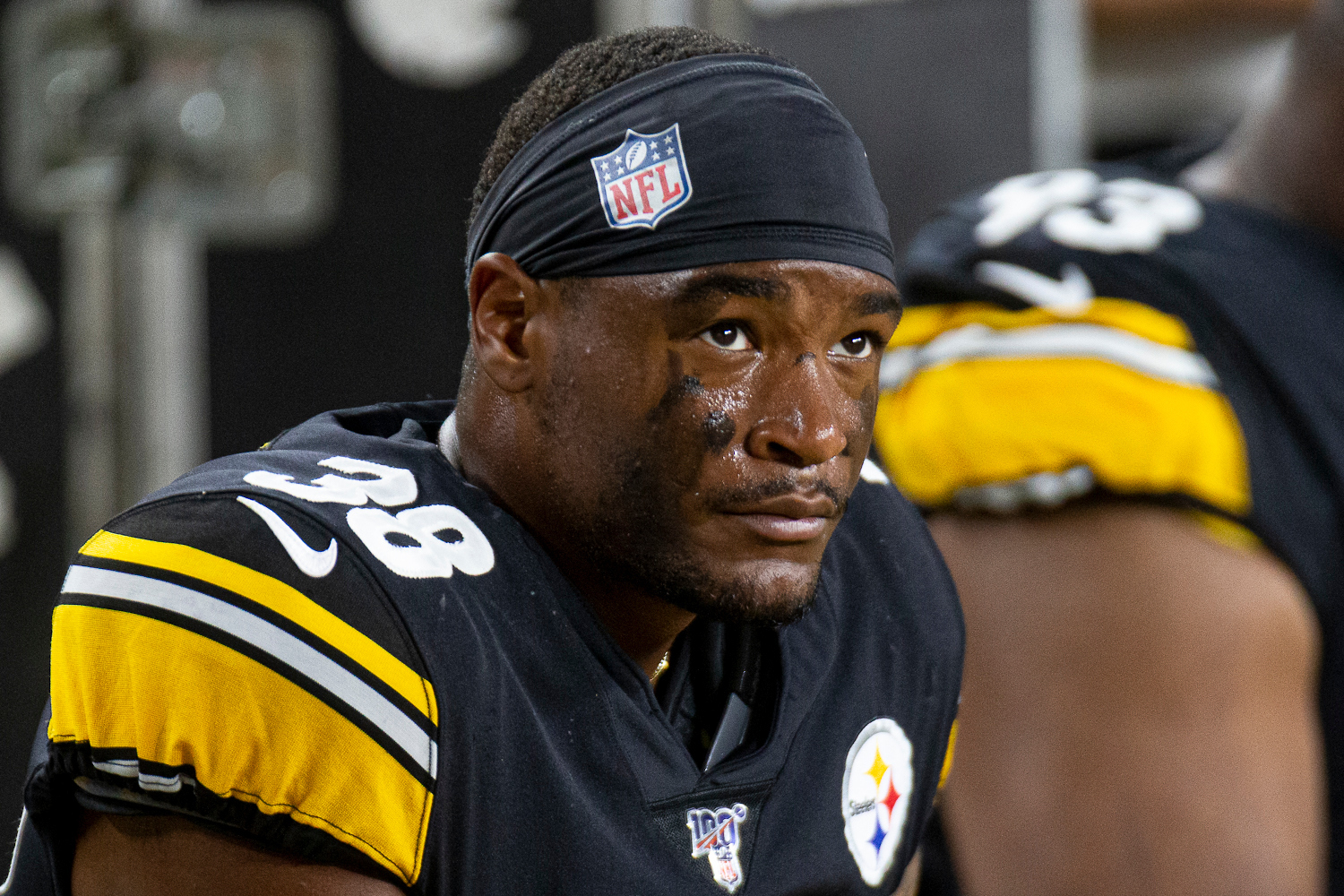 Steelers safety Kameron Kelly was arrested early Friday morning on the South Side for threatening a Pittsburgh Police officer, with non-monetary bail set.

In turn, the team waived Kelly and promoted another safety, Marcus Allen, from the practice squad early Friday afternoon.

News of the arrest was first reported by 93.7 The Fan's Colin Dunlap:

Per the court document, Kelly faces two counts of terroristic threats and another count of resisting arrest.

"A Pennsylvania charge of terroristic threats, in violation of 18 Pa.C.S.A. § 2706, prohibits a person from communicating a threat to commit a crime of violence with the intent to terrorize another. The communication of the threat can be:

In either situation, there is sufficient evidence to show that the person communicated a threat with the intent to terrorize. Communications can also be made in person, by written or electronic means, including telephone, electronic mail, Internet, facsimile, telex and similar transmissions."

All of Kelly's charges are misdemeanors, and, as you can see from the definition above, "terroristic threats" represents a broad category that could mean almost anything threatening in nature, verbal or physical.

Per Liz Kilmer from our partners at WPXI, Kelly had a "struggle" with police at Mario's bar in the South Side. She added:

MORE:
Court documents say cops were called to Mario’s because Kelly was “disorderly” & threatened an employee after his song request was skipped.
Police say Kelly refused to leave, resisted arrest and told a cop “I promise to God I’ll (expletive) you up boy”@WPXI

Kelly first allegedly threatened to knock out an employee for the skipped song then became confrontational with an officer outside. While outside, the officer stepped on the foot of a woman with Kelly, who he identified as "his girl." Then, Kelly threatened the officer and resisted arrest, leading to an argument that resulted in an officer punching Kelly in the face multiple times. Kelly was first taken to a local hospital and treated for a busted lip before being transported to the Allegheny County Jail.

A source who was at Mario's at the same time as Kelly last night said he did not notice Kelly being loud or belligerent inside but "went out as soon as we saw the cop start punching. We went outside and they were pushing his [Kelly's] girl around. And [they] beat his buddy up [too.] [He] was all bloody."

The source claims there were "nine cops probably just going at him. He [Kelly] did nothing wrong at all." The source said he was not aware the person being attacked and arrested was a member of the Steelers until this morning when he saw the news and put the pieces together.

Here is a video he sent us showing Kelly cuffed and entering the police car (language warning):

The video starts with a cuffed Kelly being forced into the cruiser. There's a commotion as Kelly is being loaded in.

"That was ridiculous," a female says after.

The source and a friend also tweeted about the incident shortly after it happened, which was around midnight - 1 a.m. by his recollection:

You guys abuse your power and I have video proof to prove it. A disgrace. I will never trust cops again

"It never needed to escalate to that point at all," the source told us.

Kelly largely played special teams this season for the Steelers but also made a start in the team's season opener vs. the Patriots, logging seven tackles (five solo) in that one. He also played 23 defensive snaps against the Seahawks in Week 2 and 26 snaps against the Chargers in Week 6. Kelly has one interception, 15 tackles (12 solo) and one pass defended on the year.

Earlier this season, Anthony Chickillo was arrested following a "domestic situation" with his then-girlfriend, Alysha Newman, at Nemacolin Woodlands. Chickillo was placed on the Commissioner's Exempt List while the charges were investigated. The charges were dropped shortly after, however, and Chickillo was reinstated on Oct. 31.