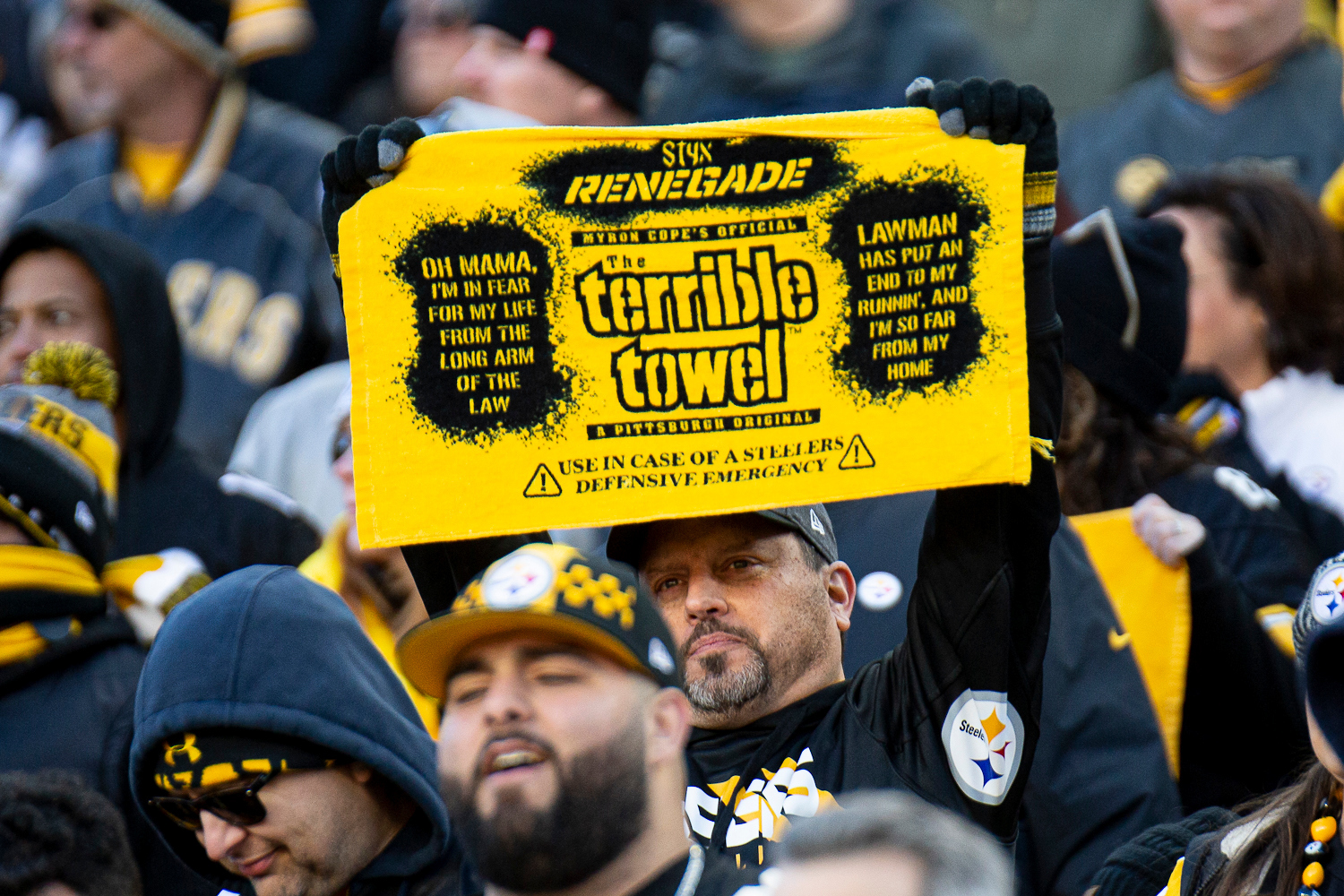 So you're saying there's a chance ...

And that in itself is remarkable, given this:

That, my friends, is a list of Steelers contributors who missed at least a quarter of the season due to injury. Only Conner and Smith-Schuster among them didn't land on injured reserve.

So, yeah, it's been not so much an uphill battle as it's been a vertical free-climb up the face of Mt. Everest for this year's Steelers. And yet, here they are, clinging to life and to hope that a shot at the postseason awaits.

Here's how the Steelers get in (and a huge thank you to my colleague Chris Carter for using his lawyer brain to help me analyze the landscape):

This is the most straightforward scenario. The Steelers no longer control their destiny, so they'll need help in both examples. In this one, they head to Baltimore and take care of business, and the AFC South-leading Texans defeat the 8-7 Titans.

The Steelers would then finish at 9-7, while the Titans fall to 8-8. At 9-7, the Steelers cannot be caught by anybody else in the playoff hunt.

As an added layer here, the Ravens, who have locked down the No. 1 seed in the AFC at 13-2, will likely rest MVP candidate Lamar Jackson and, potentially, other key contributors for Week 17. Meanwhile, the Texans can still improve their own playoff seeding, so they have something to play for against the Titans.

This one is not out of the question.

Buckle up for this one. If the Steelers lose to the Ravens, they can still get in.

If the Steelers and the Titans both fall to 8-8 in Week 17 and the Colts beat the Jaguars to improve to 8-8 and the Raiders lose to the Broncos to fall to 7-9, the Steelers are in.

In this three-way tie at 8-8, the Colts eliminate the Titans due to a better in-division record (4-2 vs. 3-3). The tiebreaker then becomes head-to-head between the Steelers and the Colts, and the Steelers beat them, 26-24, back in Week 9.

The snag here is, remarkably, the Raiders.

If all four teams finish the season at 8-8, the Raiders will actually get the nod. The Colts would again eliminate the Titans, but the Raiders, also with a 4-2 in-division record, would then eliminate the Colts thanks to their 31-24 win over them in Week 4.

The Raiders then wipe out the Steelers due to "strength of victories," which would be just about the most fitting way for this Steelers season to come to a halt.

Tightening your seatbelt yet?