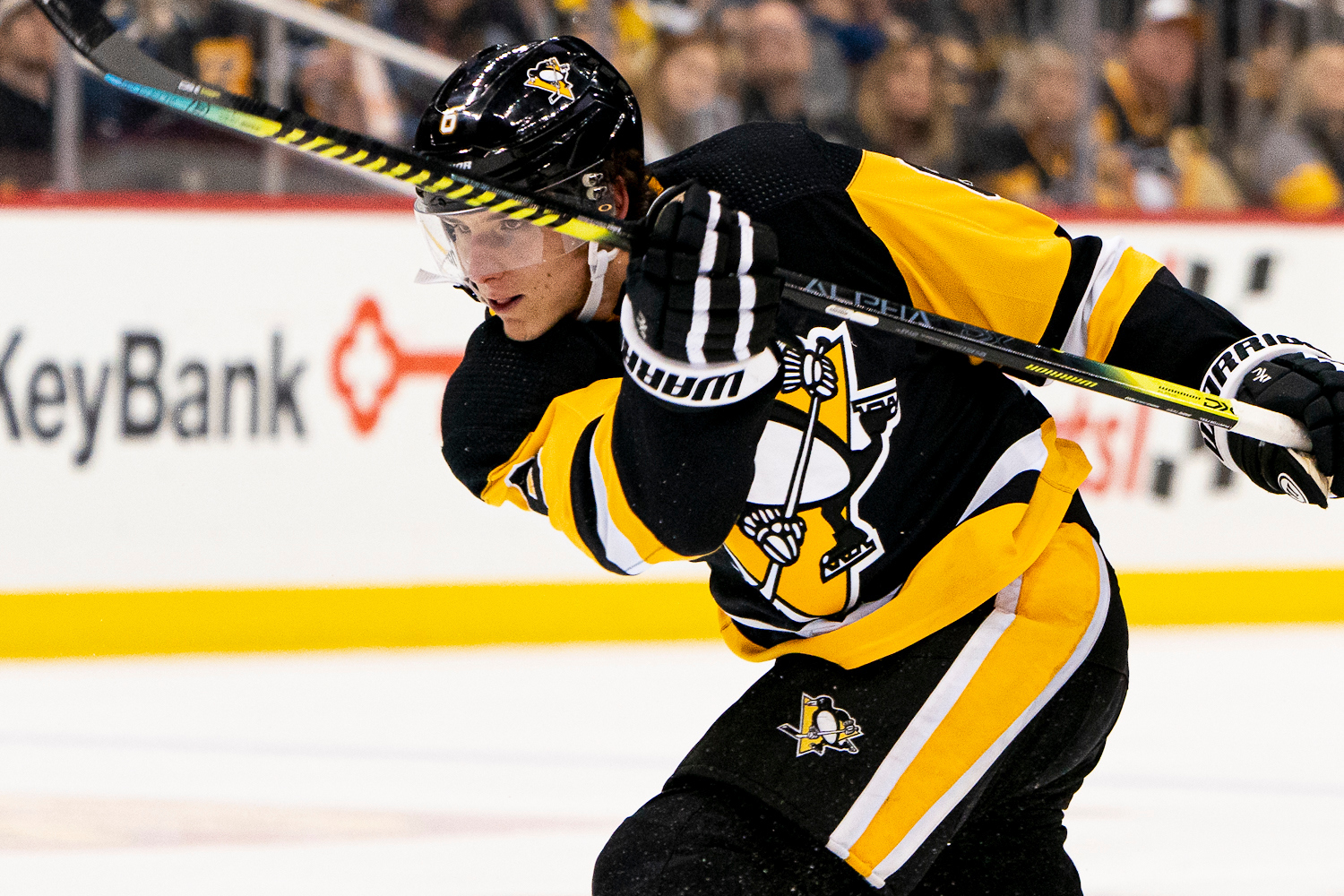 NASHVILLE, Tenn. -- The Penguins' five-day Christmas break formally ends here Friday when they face off anew with the Predators. And given all they've achieved already in this NHL season -- 21-11-4 amid 143 man-games lost to injury -- they should do so with heads held high.

It's been, as Marcus Pettersson told me before the break, "something to really be proud of, for all of us, I think."

No doubt. They've rediscovered the Mike Sullivan-branded hard-to-play-against identity, they've gotten enough goals from the guys charged with getting them, they've defended diligently, they've killed penalties, they've demonstrated depth across the board, and they've even uncovered elite goaltending they might not have known they had in Tristan Jarry.

Awesome. All of it.

But notice any facet missing there?

Yeah, the power play still stinks. It stunk when Sidney Crosby was healthy, it's stunk since he's been out, and it's stunk all-around: 22nd in the NHL at 17.3 percent conversion, 23rd with 18 goals. It's been blanked in 22 of the 36 games to date. It's produced multiple goals in a game a grand total of three times.

And that, candidly, is sugarcoating it. Because this month alone, while the Penguins have soared at 7-2, they've scored four whole power-play goals, none of which remotely represents progress in any form.

That's John Marino firing into an empty net in Detroit.