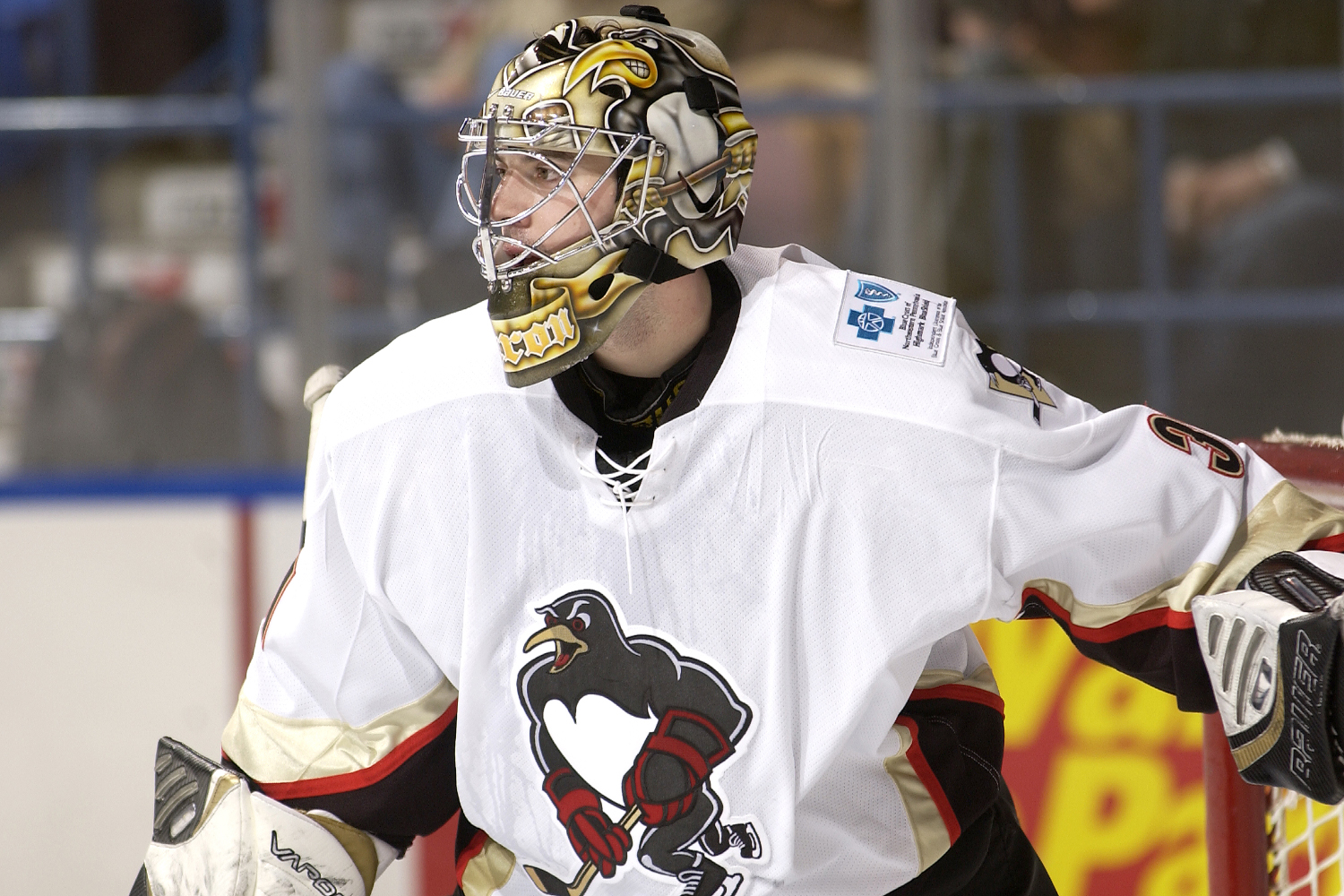 The Wilkes-Barre/Scranton Penguins have signed goaltender Sebastien Caron to a professional tryout contract.

Caron, 39, last played in the 2015-16 season in the German DEL with the Hamburg Freezers. He now lives near the Wilkes-Barre area and serves as the team's perpetual emergency backup goaltender. He was previously signed by Wilkes-Barre in the 2017-18 season and again in October of this season, but he served as backup and didn't appear in net in either stint.

The latest signing comes while goaltender Emil Larmi is on what is essentially a conditioning stint with the Nailers, and Casey DeSmith is ill. DeSmith left the Penguins' game on Friday night early after becoming sick during the second intermission.

"Two seconds before he was going to go on the ice, he can't stop throwing up," Mike Vellucci told reporters after Friday's game. "Caught us all off guard, we didn't know what to do."

Side note: You have to appreciate Vellucci's transparency with his players' various ailments this season.

Dustin Tokarski will likely start in net tonight in Hershey, his second appearance in as many nights after he finished Friday's game in DeSmith's absence, with Caron playing back up.