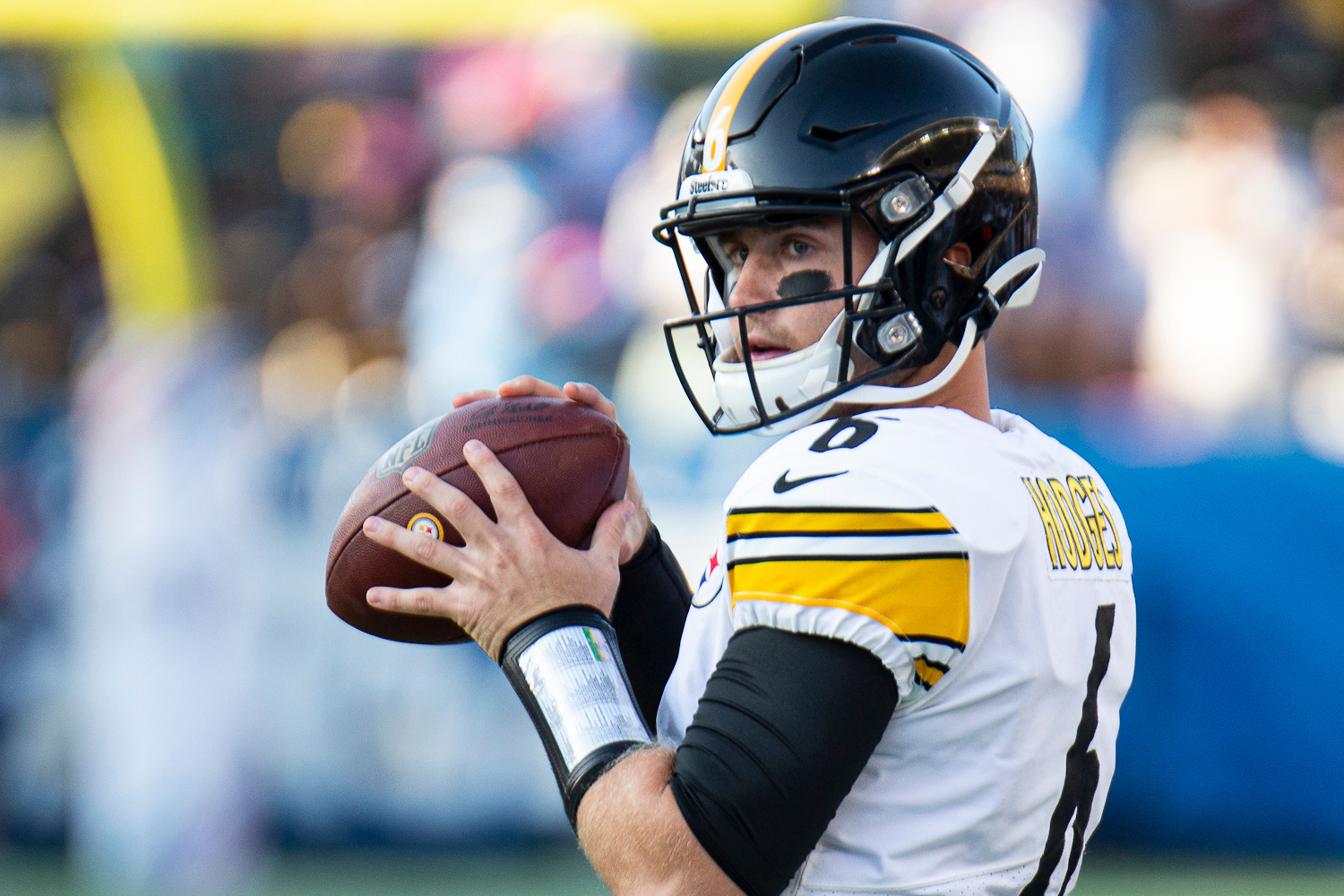 All eyes will be on Devlin Hodges as he makes his sixth NFL start against the Ravens at M&T Bank Stadium on Sunday. But after throwing six interceptions in a span of six quarters split between his starts against the Bills and Jets, there are lots of questions as to whether he's ready to start again.

Hodges has shown his willingness to make gutsy throws, but he lacks the arm strength to capitalize on those moments with higher velocity passes that give the defense less time to make a play. Add that to his inexperience as an undrafted rookie and you have several problems to plan around for Randy Fichtner.

There's always a challenge for a quarterback to establish a balance between when he can be conservative and when to take his shots. Some gunslinger quarterbacks like Ben Roethlisberger can lean more to being aggressive, but Hodges should lean to a very conservative approach in this start.

Let's take a closer look at what that means: