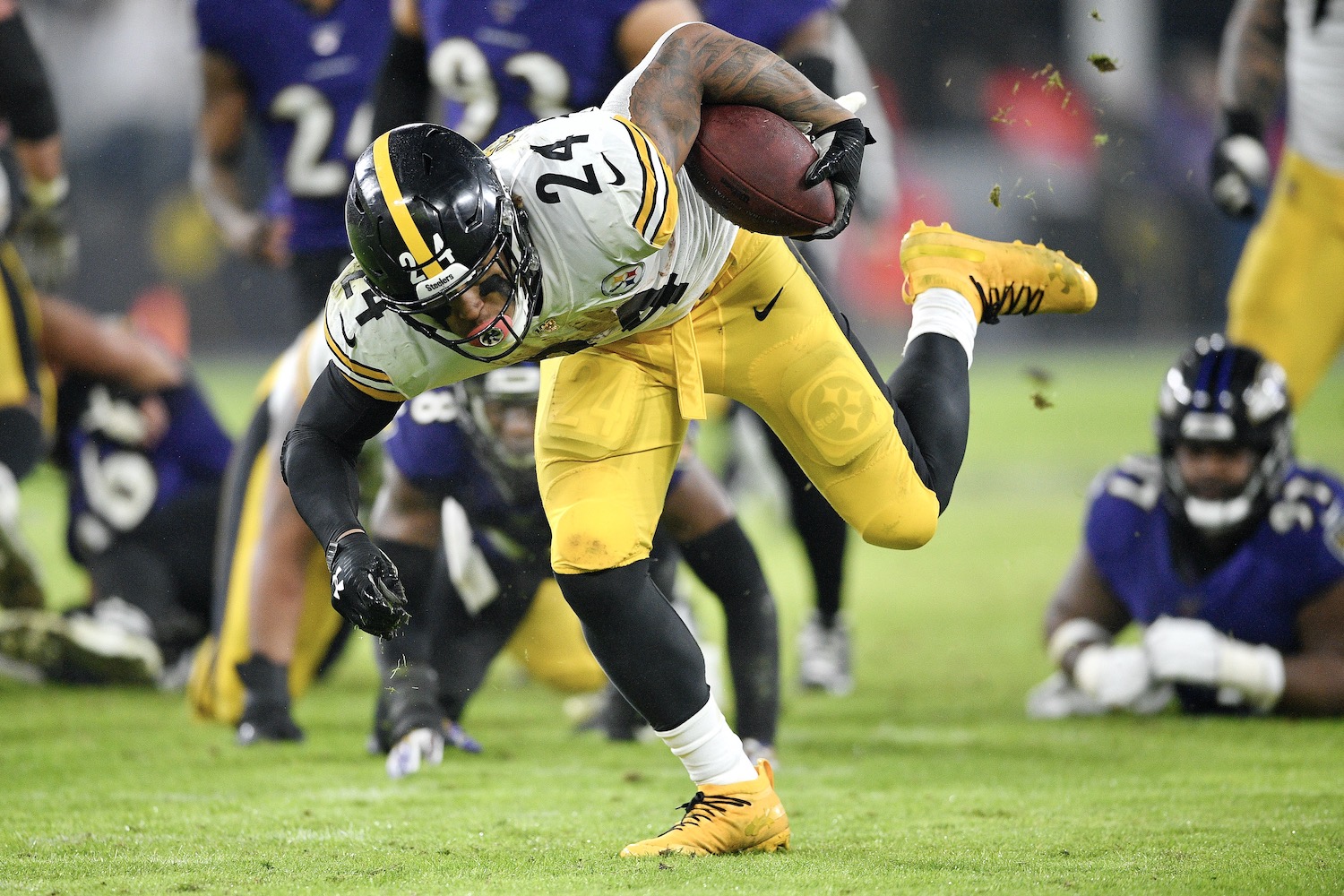 BALTIMORE -- "I'm looking forward to Ben hopefully coming back healthy. So it can get back to the way it used to be and whatnot. ...  You know what I mean?"

Oh, I did. Though it was still neat to hear it, innocent hesitation and all.

I'd been speaking with Diontae Johnson in a corner of the locker room about a bunch of stuff, this after the Steelers were eviscerated by the Ravens, 28-10, and eliminated from the NFL playoff picture on this already sour, soggy Sunday evening at M&T Bank Stadium. But when we got around to the moribund offense, if it sounded as if Diontae might have been violating protocol by merely mentioning Ben Roethlisberger, for fear of offering up an excuse ... well, it'd been that way in this little world for a while.

And it couldn't be clearer why.

"You know, there's a reason they pay him a lot of money," David DeCastro came back with a slight smile when I brought up Ben, a topic he wouldn't touch a week ago in New Jersey. "Let's hope he's all healed up for 2020, that he's got a good physical therapist and is ready to go. We all saw how much we missed him."

There was a lot of that. All thoughtful. All fair. They missed their franchise quarterback, on and off the field, in every conceivable capacity. And ultimately, they couldn't overcome that.

Then there was this from James Washington. I hadn't yet brought up Ben, just the offense.

"We missed Ben, no question," he began. "I look at this offense, and I see tons of potential. Tons of it. Yeah, we've got a lot of experience that'll be back at an important position. But this offense ... "

He motioned across to Diontae a few feet away, buttoning up to head for the bus.

"It's a young receiving corps, and I think everybody knows that. But we're just a young offense all around. We learned a lot of lessons this year, myself included. Hard lessons. And if there's one thing we did take away from this season, it's that there was a lot of that. And we'll be stronger for it."

Hm. Now that got me thinking.