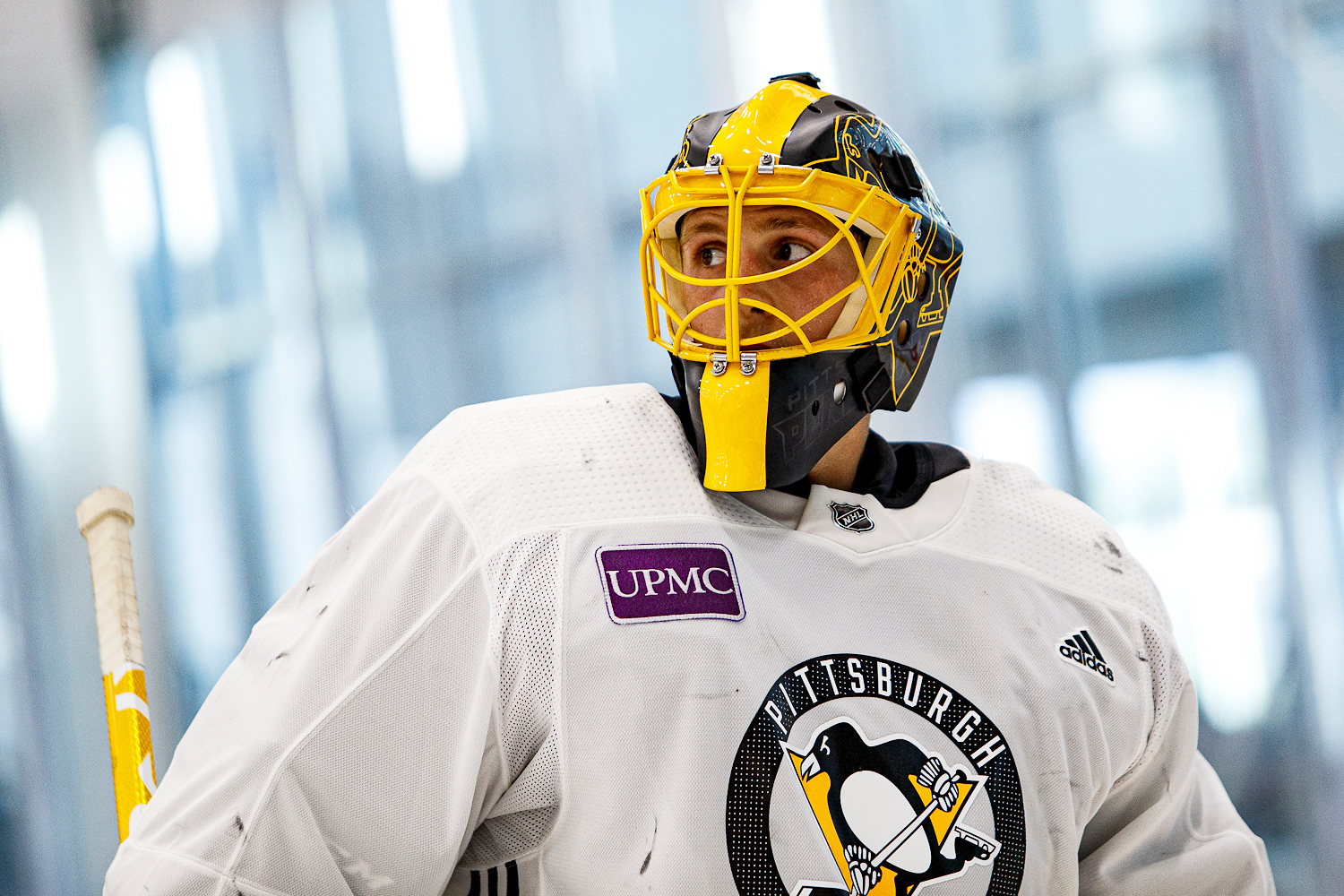 CRANBERRY, Pa. -- Mike Sullivan announced after Penguins practice that goaltender Casey DeSmith and forward Thomas Di Pauli will be recalled from Wilkes-Barre/Scranton and meet the team in Montreal.

Don't fret about the moves, though.

Tristan Jarry isn't injured or sick. He was a full participant in practice, and Sullivan said he will start Sunday at home against the Panthers.

The game against the Panthers, though, is a 5 p.m. start. Sullivan said the thinking behind the move was that it would be better to leave Jarry in Pittsburgh so he wouldn't have to travel just to play backup, then turn around and start early in the evening the next day.

"We are going to leave Tristan at home because we have a 5 o'clock game on Sunday," Sullivan explained. "Back-to-back, and we just think it makes sense."

DeSmith will not require waivers again until he plays 10 NHL games or spends 30 days on an active NHL roster (whichever comes first) so the move doesn't have any downside in that regard.

Sullivan is pleased with DeSmith's performance in Wilkes-Barre. After a slow start to the season, DeSmith now has a 10-8-2-2 record, a 2.82 goals-against average, and a .909 save percentage.

"He's been really good," Sullivan said. "He's been a big part of their success down there. Casey is an NHL-caliber goalie."

DeSmith and Dustin Tokarski were the only two goaltenders in Wilkes-Barre. Sebastien Caron, the team's perpetual emergency backup because he lives in the Wilkes-Barre area, was signed to a tryout contract on Friday for the third time this season. The 39-year-old Caron hasn't appeared in a game since the 2015-16 season.