When Ben Roethlisberger's season was cut short after a an elbow injury that required surgery, he started growing a pretty impressive beard.

Last month during a game broadcast on NBC, Roethlisberger told sideline reporter Michelle Tafoya that he wasn't going to shave the beard until he's able to resume throwing the football.

Coincidentally, after Sidney Crosby underwent core muscle surgery earlier this season, he started growing a rare midseason beard. This is what he looked like in the last game he played on Nov. 9: 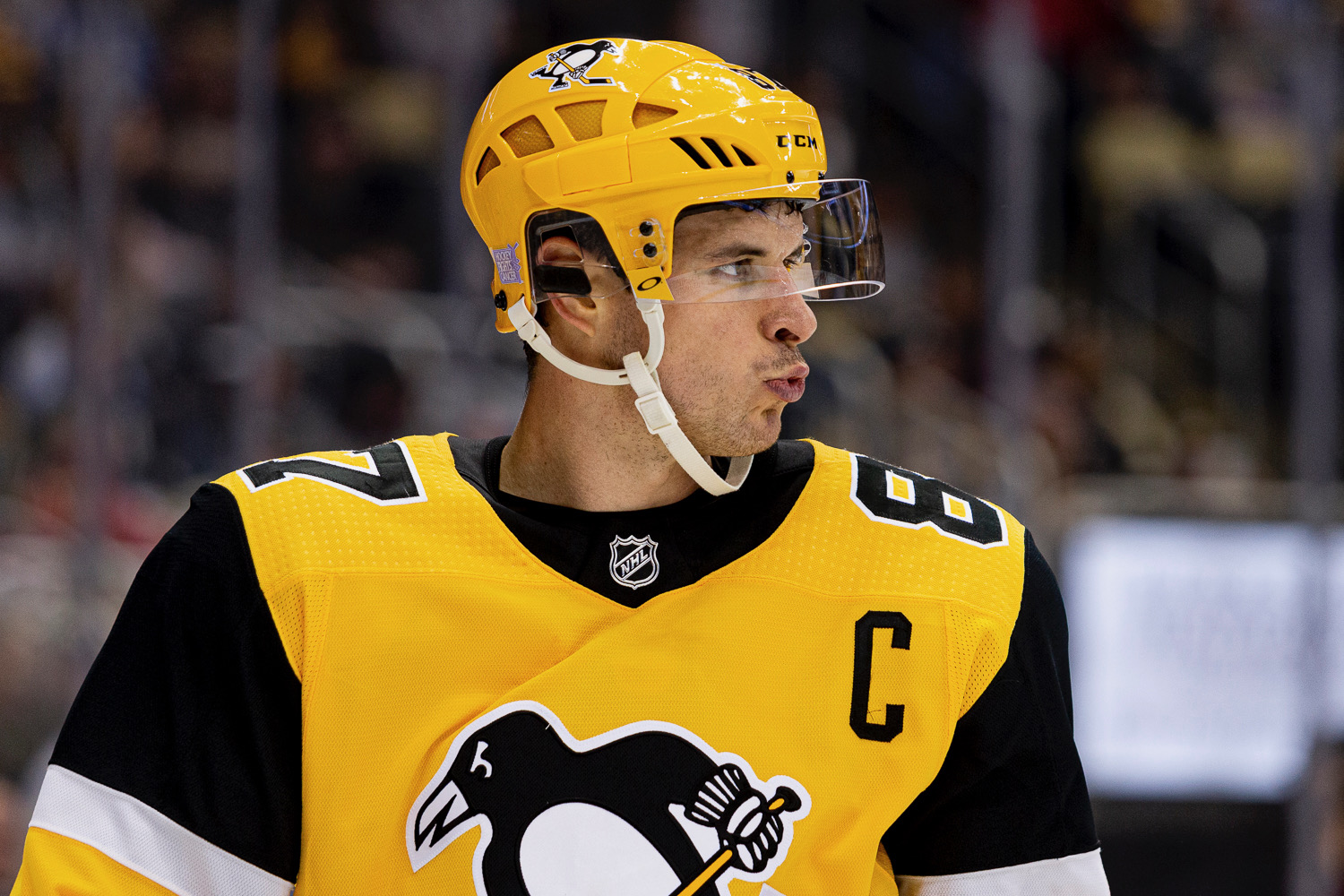 ... and this is what he looked like on Tuesday, when he skated with the Penguins in a skills practice due to ice time availability, but didn't actually participate in a full regular practice with the team: 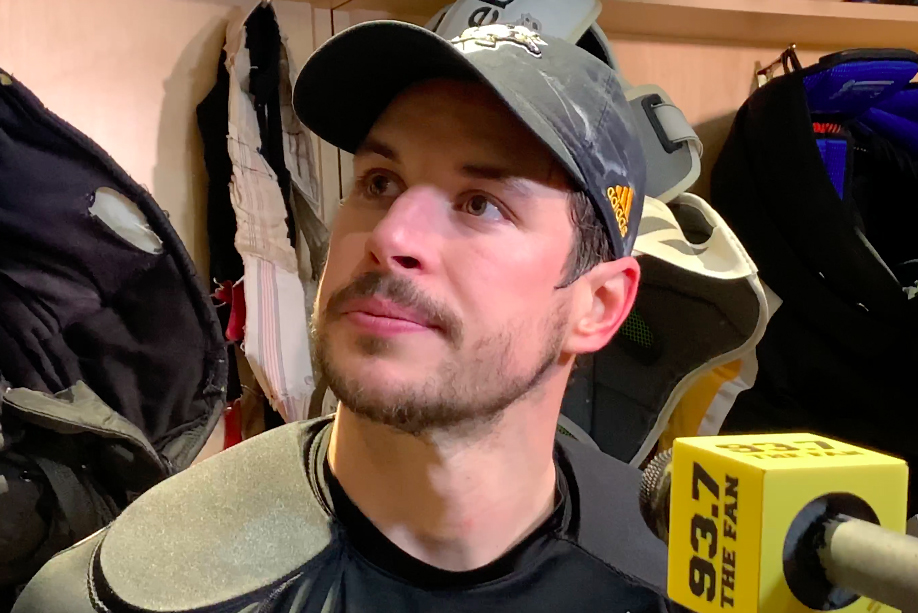 So ... it was interesting to see on Thursday, after the Penguins' 3-2 overtime loss to the Sharks, that Crosby had finally shaved the beard after nearly two months. Completely gone.

Knowing the way Crosby operates, and that it wouldn't be surprising if the beard were tied into some superstition, I tweeted this after seeing the change:

this has to mean something https://t.co/smfUtBNZHJ

Several people followed up with the same joke:

Must be ready to throw for the Steelers.

Is he on the same page as Big Ben?

So that means he is throwing, right?

I don't think Crosby is going to be throwing any footballs any time soon, but it has to mean something, right?

I guess we'll find out in the coming days.