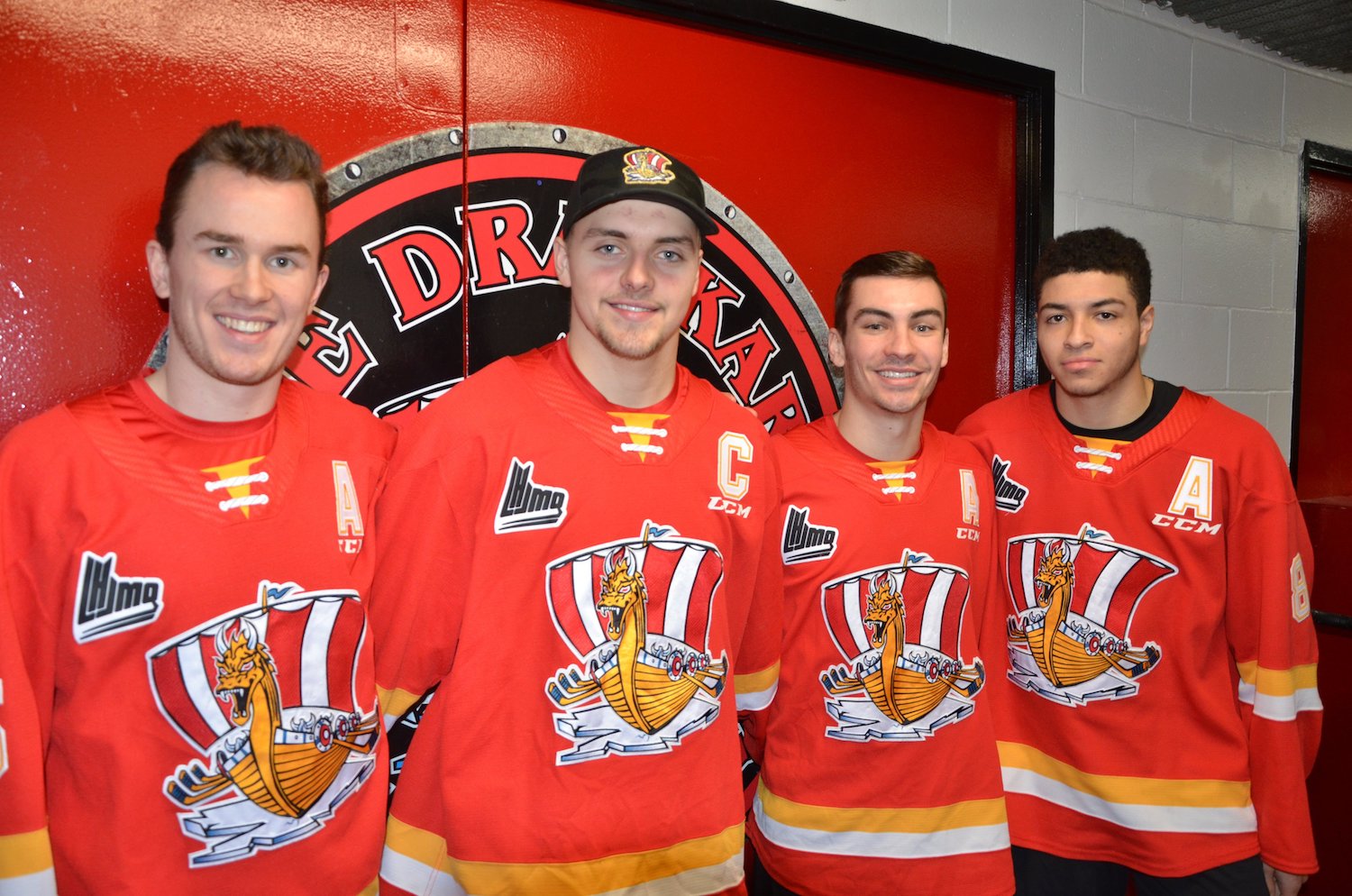 Legare, 18, replaces forward Gabriel Fortier, who was traded to the Moncton Wildcats during the trading period that ended last week.

“(Legare) is a first-round pick from our team (in the QMJHL draft) who has the logo tattooed on his heart," said Drakkar head coach Jon Goyens in a French press release. "He developed his style and became an exemplary player for others thanks to his level of competition. We believe that this is a logical step in his development to take the role of captain. We are extremely proud of Nathan and our group of leaders."

“I am very proud to hear the news," Legare said. "I learned a lot from the two captains who have been here since I arrived at 16. I will try to use what I have learned and pass it on to my teammates in the locker room."

Legare, the Penguins' third-round pick in 2019, leads the Drakkar in scoring with 19 goals and 21 assists in 36 games.