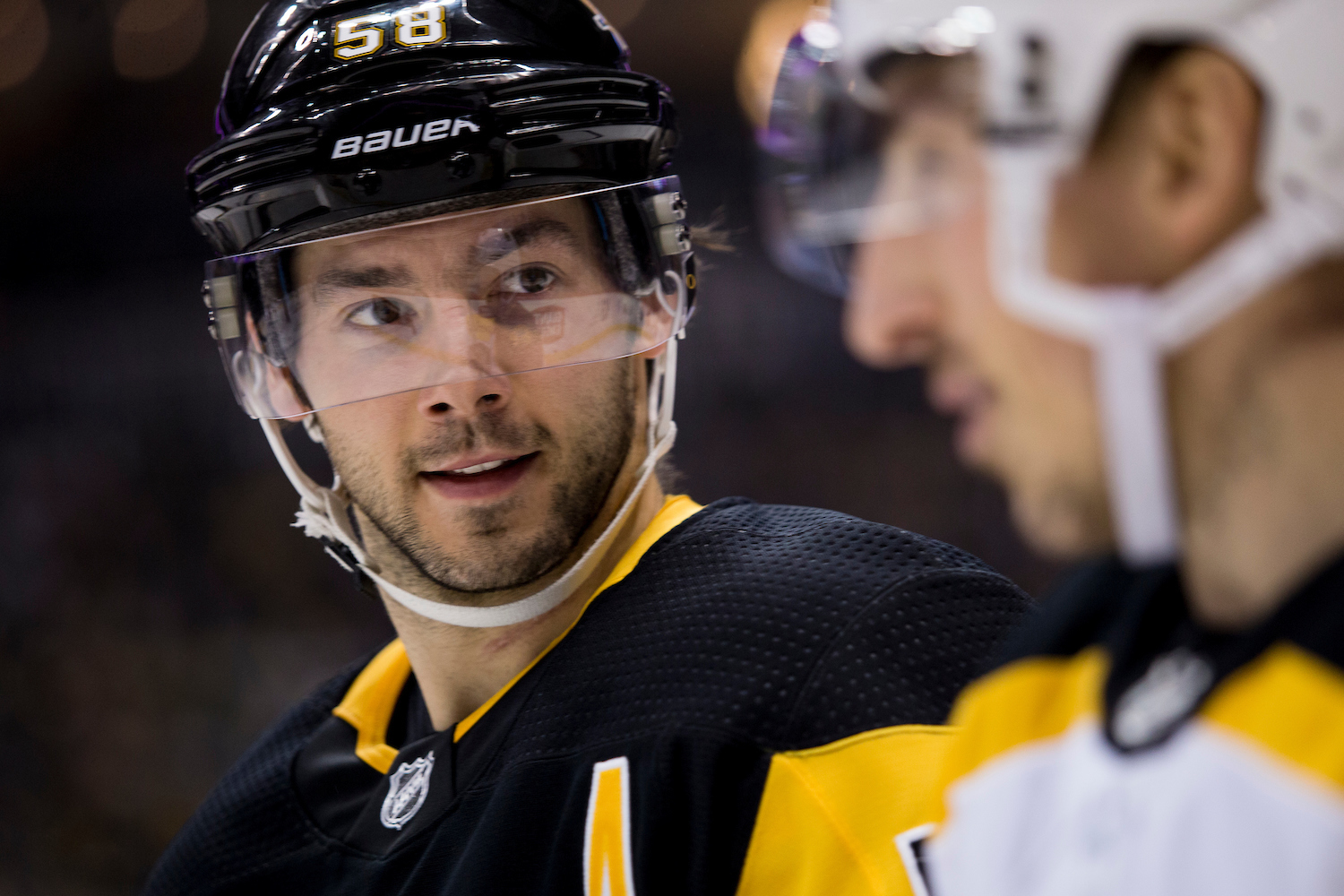 Kris Letang has been named the captain of the Metropolitan Division for the 2020 NHL All-Star Game, the NHL announced on Monday.

Letang replaces Alex Ovechkin, who was named captain after a fan vote but is electing to sit out the game.

The All-Star weekend will be held Jan. 24 and 25 in St. Louis, and the game will follow the same format as past years: a three-game tournament of three-on-three hockey. New to this year will be a three-on-three game between the U.S. and Canadian women's national teams. I’ll be there with our site’s coverage.